A new report shows the increase in suicide rate increased before the show even aired.
Share

The 2019 study that directly associated the Netflix series “13 Reasons Why” with an increase in the suicide rate in male adolescents is unfounded according to the Annenberg Public Policy Center.

The re-analysis published this week in PLOS ONE indicates that the drastic increase in adolescent suicides has no relation with the Netflix series.

Using the same information from the original report by Jeffrey Bridge and colleagues, and comparing it to the current suicide rate in the same population, the research director of the APPC of the University of Pennsylvania, Dan Romer, questioned that “13 Reasons Why” could dramatically influence this trend. 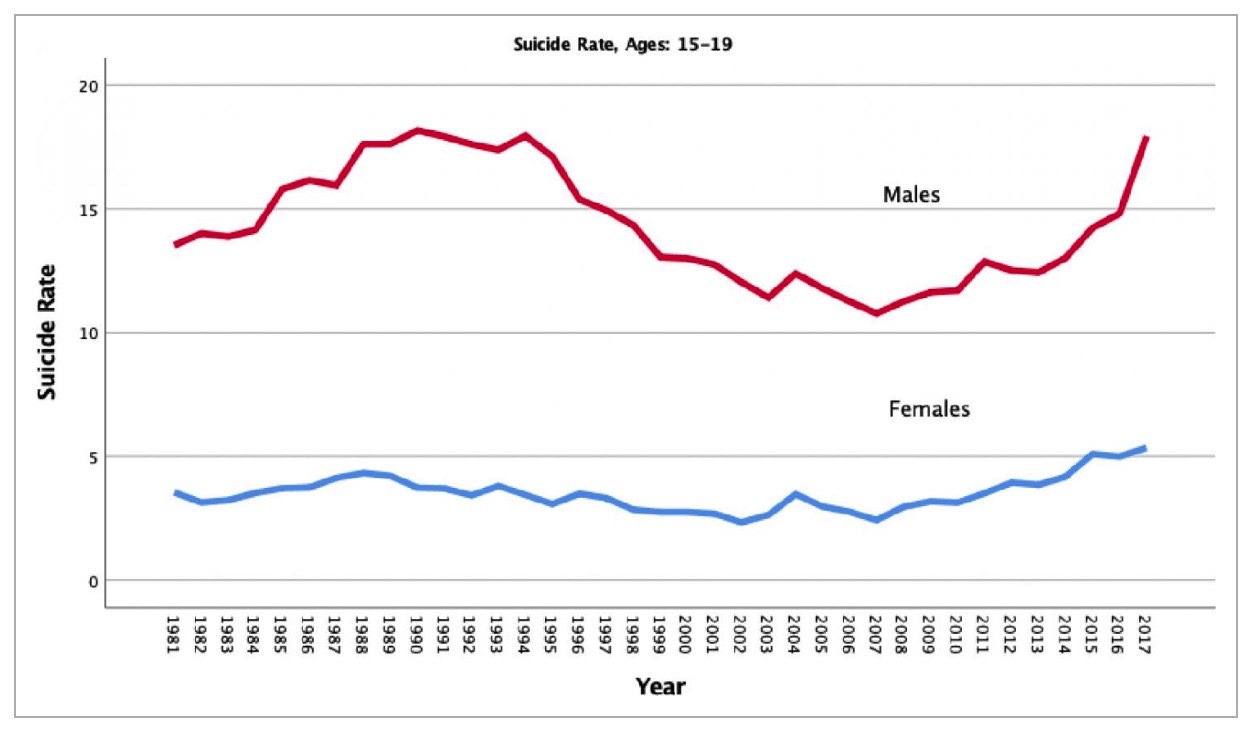 A rising trend outside the series

Dan Romer stated in PLOS ONE: “Our new analysis throws considerable doubt about the program affecting boys”. Bridge’s original report found an increase of 195 suicide cases among boys aged 10 to 17 during the nine months after the series premiere.

However, the same did not happen among females, whose suicide rate remained similar. Romer believes that, if the series influenced youth, this would have been more noticeable among women, since “13 Reasons Why” is about the suicide of a high school girl.

Additionally, he indicated that the original investigation did not take into account the trend between 2016 and 2017, in which there was already a 21% increase in suicides of male adolescents.

It should be noted that, after the first month of the broadcast of the Netflix series, the suicide rate in adolescent girls did increase slightly, but according to Romer, the number was so low that it is impossible to relate it to “13 Reasons Why”.

Romer believes that both Bridge and a similar study by Niederkrotenthaler failed to predict that the suicide trend would remain similar after the series lost popularity.

The APPC research director acknowledged “13 Reasons Why” had both positive and negative effects (although minimal in both cases). He said the series inspired many young people to talk about their problems. However, he believes that there should be another less graphic way of representing these situations so as not to create a negative chain effect.