While Twitter is quick to censor various forms of political speech, it’s not as quick to remove the illegal content that runs on its platform.
Share 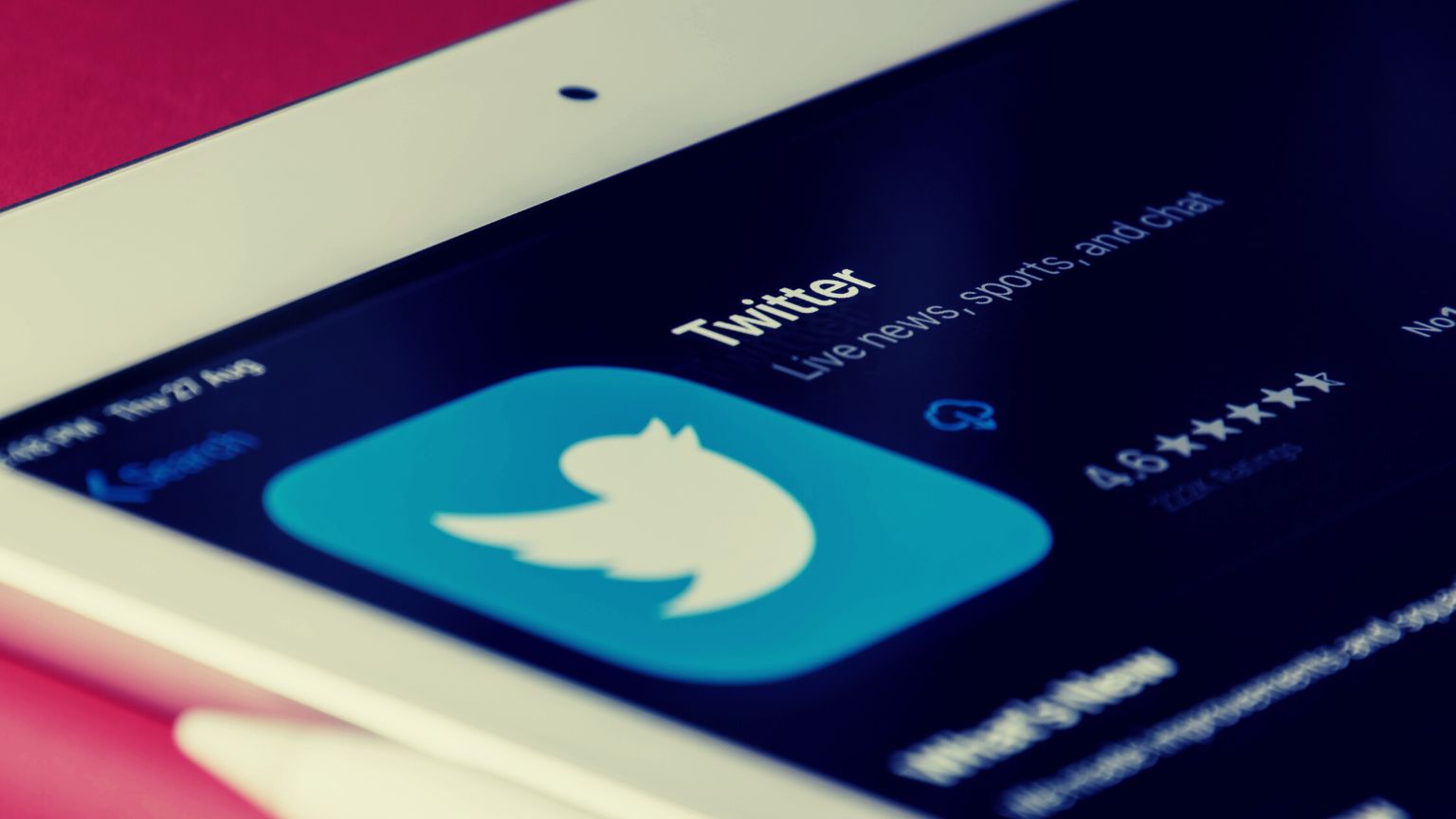 More than 30 advertisers, including big brands like Coca-Cola, Disney, and Forbes, have suspended marketing campaigns on Twitter because of ads appearing next to tweets promoting child sexual abuse.

A review by cybersecurity firm Ghost Data found ads from big brands appearing alongside tweets pushing links to child abuse, Reuters reports. For example, a tweet from a user looking for “Yung girls ONLY, NO Boys,” appeared right before an ad for Scottish Rite Children’s Hospital.

Ghost Data was able to identify over 500 accounts that were openly requesting or sharing child sexual abuse material during a 20-day period. 70% of those accounts were not removed.

Reuters shared a list of 20 accounts with Twitter last week, and the company responded by removing an additional 300 accounts. Still, more than 100 accounts remained, and they were only removed after Reuters shared the full list.

The company’s transparency reports show that it removed one million accounts for child sexual exploitation in 2021, and made 87,000 reports to the National Center for Missing and Exploited Children.

In a February 2021 report, a team of Twitter employees concluded that the company needed to focus on child exploitation material, noting that there was a backlog of cases that had not been reviewed, some of which would need to be reported to law enforcement.

“While the amount of (child sexual exploitation content) has grown exponentially, Twitter’s investment in technologies to detect and manage the growth has not,” the report stated.

The pushback from advertisers might force the company to take action, considering it earns over 90% of its revenue from ads.

Ghost Data, which has a small team, found hundreds of accounts in 20 days – suggesting a company as large as Twitter could do much more given its resources.