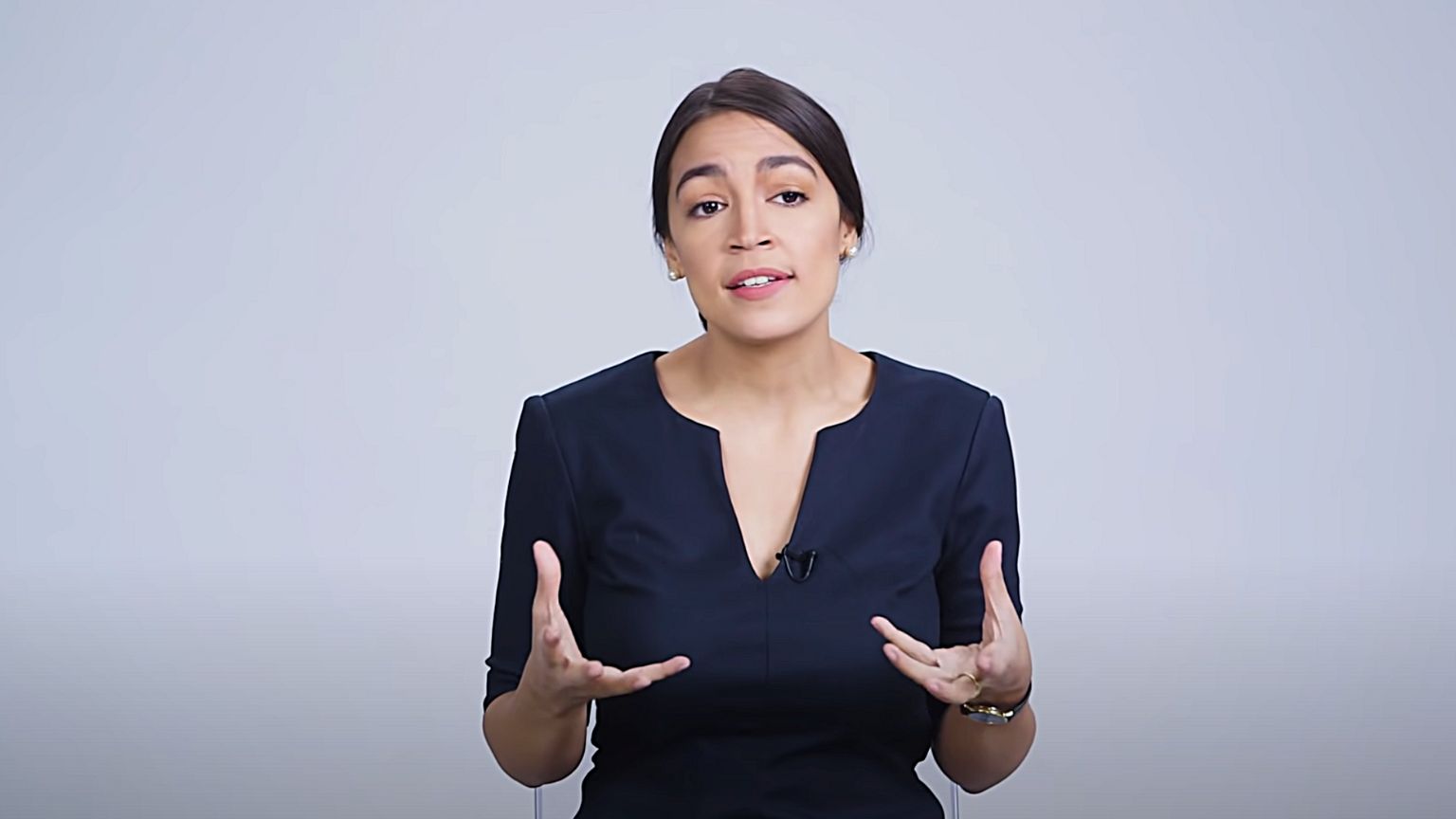 Comedy – more specifically, its subset that is parody, especially when aiming at taking on the form of a creative protest – these are venerable concepts running through our entire civilization and its democracy as an integral and unquestionable part of it.

Running, in fact, very far, and possibly even deeper than most people realize. Deeper than Charlie Chaplin’s 1940 “The Great Dictator” – dealing with such subjects as Adolf Hitler, Benito Mussolini, fascism, antisemitism, and the Nazis of the time.

“Deeper” here means – as deep as the Ancient Greek culture, that sowed the creative and scientific seeds of an entire civilization.

The breadth of the concept also means allowing those dissatisfied with the state of affairs in their communities at any time to freely express this by imitating an existing original work, or making fun of it, in order to comment on an aspect of the original.

That is what the term “parody” really means. It’s a form of human and democratic expression, becoming ever more prominent in hard times – and often requiring a knack for comedy to bring it to life.

The AOC Press Release parody account used the word ‘parody’ in both its account name and biography so it’s odd that Twitter would suggest that being misleading is the reason for the ban.

But apparently, this was to no avail, as the owner of the said Twitter account with over 50,000 has also been permanently removed.

The account owner (@OfficeOfMike), Mike Morrison – who is of Jewish descent and has also been critical of Hamas lately – told Human Events that he believes the ban stems from political motives, related squarely to the AOC parody account:

“I think Twitter banned AOC Press for the increasing amounts of attention it’s been receiving lately.

“In the past month and a half alone the account grew by roughly 50,000 followers. We’ve had tweets with over 30,000 likes on them, so I think Twitter decided it was time for [the account] to go. They didn’t like how popular an account created by their political opposition had become.”