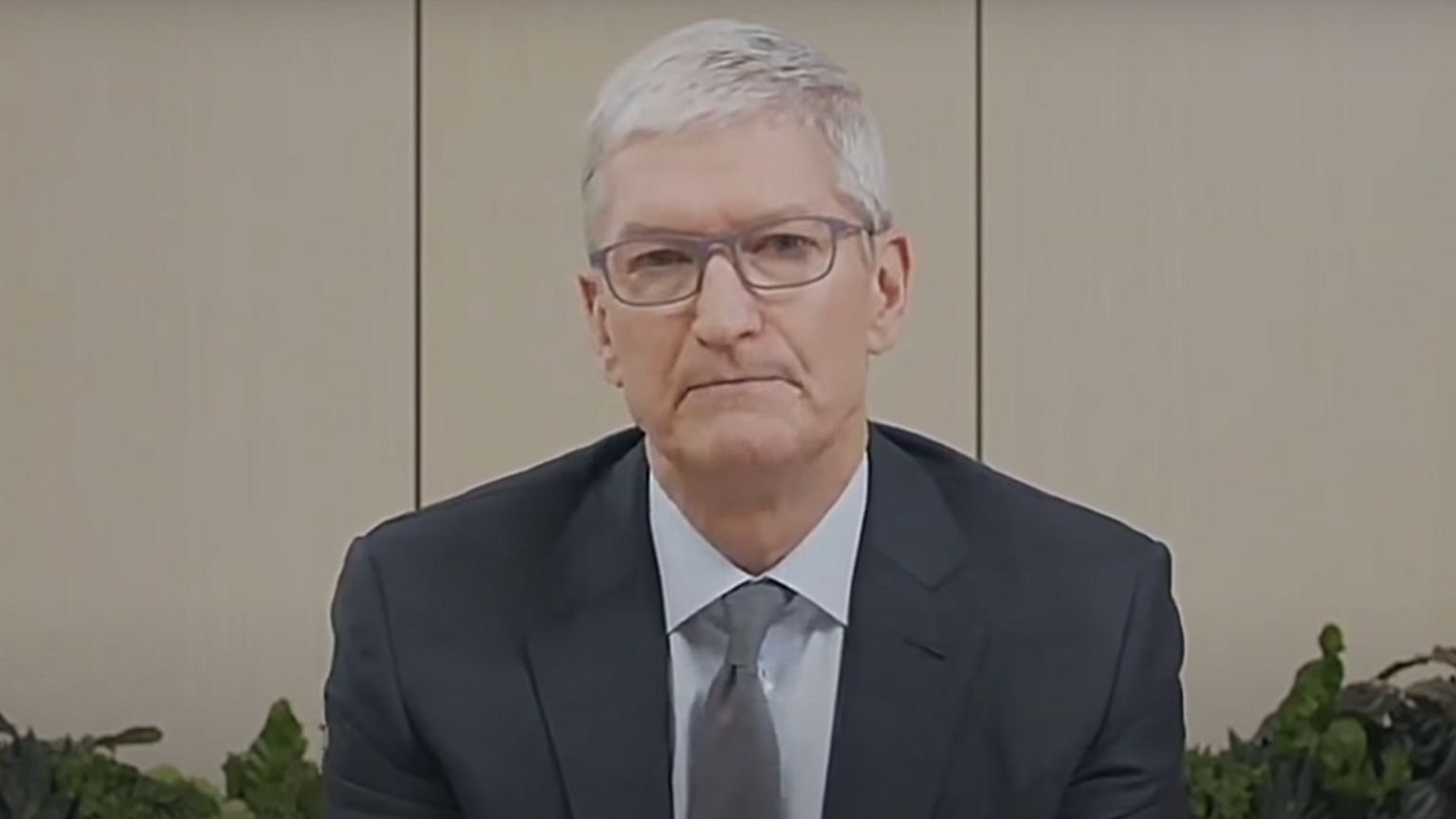 Apple has become a strong force to be reckoned with not only in financial, but also, it appears, in political terms.

So strong, reports suggest, that it can influence legislators and other officials and make or break new laws to suit its own interests across the US.

With effectively unlimited funds they can throw into lobbying efforts, all Big Tech heavyweights are said to be engaging in similar practices, but reports single Apple out as being particularly aggressive, and cite the case that recently came to light of two bills that fell victim to its lobbyists in Georgia.

What Apple is most frequently trying – and increasingly succeeding – is to protect at all costs its massively lucrative and tightly controlled App Store. Apple is often accused, investigated, and even sued for being anti-competitive towards other companies and predatory, in monetary terms, towards developers.

Apple, naturally, denies all this, but the work to protect the App Store and keep running it the way it is now doesn’t stop there, as lobbying legislators is picking up speed under the radar across the US, reports say.

Of particular concern is that Apple is not just promising benefits; there’s a stick as well as carrot in this story. In Georgia, the attempt early this year to introduce two bills related to the App Store stirred the hornet’s nest of Apple lobbyists.

According to anonymous sources, legislators soon heard the threat that Apple could withdraw from two economic projects in that state. Politico says they are an investment worth $25 million in what’s referred to as a historically black college in Atlanta, and another, potentially multi-billion-dollar one, a partnership with Kia that would see autonomous vehicles manufactured in West Point.

Tech Transparency Project also learned, thanks to a public records request, that Apple’s lobbyists didn’t stop there but got in touch with the state’s attorney general in order to persuade this office that the new bills were the work of competitors, and potentially a legal liability for Georgia.

In the end, the bills never got brought up for a vote by the Georgia House Judiciary Committee’s chair, “effectively killing it in the lower chamber,” writes Politico.