Article 11 and 13 final vote: Everything you need to know

MEP Julia Reda has released a full breakdown of how the voting process will work, how it’s likely to go, and what the future implications of this March 26 vote could be.
Share 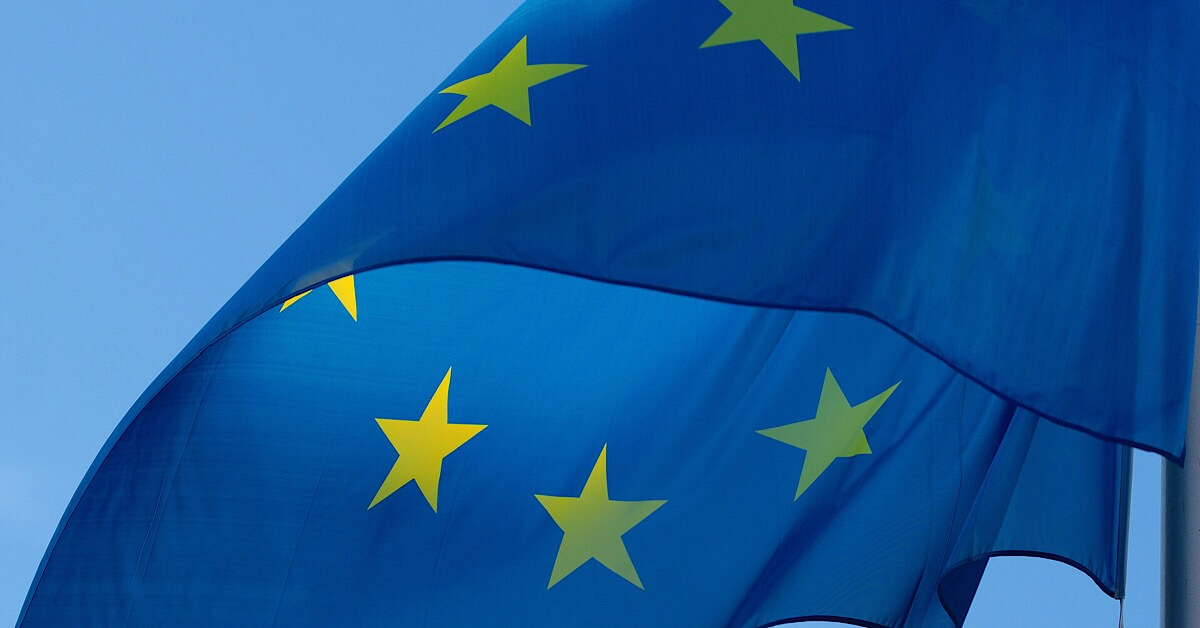 Original article: The battle for the future of the internet is almost over. After a weekend of protests where almost 200,000 people took to the streets of Europe to protest the EU Copyright Directive, all 751 Members of the European Parliament (MEPs) will now get a final vote on this law tomorrow (Tuesday, March 26 at 12:30 CET).

If you’ve not been keeping up with Articles 11 (the link tax) and Article 13 (the meme ban) of this Directive, these terrible proposed laws will change the structure of the internet as we know it by requiring people to obtain a license when sharing links and requiring online platforms that host user-generated content to install an upload filter that blocks copyrighted content.

MEP Julia Reda has explained how tomorrow’s voting process will work and exactly what will be voted on. Here’s a breakdown of the process:

According to Reda, this option is highly unlikely but MEPs could vote to reject the entire EU Copyright Directive. If this happens, there will be no copyright reform and Articles 11 and 13 will be squashed.

2. Vote to allow amendments to the EU Copyright Directive

3. Vote to approve the parts of the EU Copyright Directive that nobody requested to change

If MEPs vote to allow amendments to the Directive, they will then vote on whether to pass the parts of the law that nobody has requested to change. Reda says that if the final vote gets to this stage, these undisputed changes are likely to pass.

4. Vote on each the specific amendments to the EU Copyright Directive

If the vote gets to this stage, MEPs will vote on whether to pass the following specific amendments:

A. Delete or keep Article 11

If both of these options are rejected, Article 11 will revert back to the European Commission’s original proposal from 2016.

B. Delete or keep Article 13

After voting on the main amendments outlined above, MEPs will then be asked to vote on a number of other smaller amendments to the final text.

5. Vote to send the final text back to the Legal Affairs Committee

If any of the specific amendments are voted in, MEP Axel Voss can request a vote to send the text back to the Legal Affairs Committee in order to negotiate a new final text that has majority support. If this happens, all further voting will be suspended.

6. Vote to adopt the EU Copyright Directive with amendments

If Voss doesn’t send the text back to the Legal Affairs Committee, MEPs will be asked to vote on adopting the law with the amendments that have been voted in.

7. Vote to adopt the EU Copyright Directive without any changes

If the voting gets to this stage, MEPs will be asked to vote on adopting the EU Copyright Directive with no changes. If the vote is unsuccessful, further negotiations on the final text will take place after the European elections in May.

If this vote is successful, the MEPs will then be asked to vote to officially take note of a statement by the Commission that it will look into giving new rights to organizers of sporting event. Then the final text will be sent to the European Council which can vote to accept or reject the EU Copyright Directive.