Articles 11 and 13 of the Directive (commonly known as “the link tax” and “the upload filter”) have drawn much resistance and criticism from government officials, legal professionals, content creators, and internet users.
Share 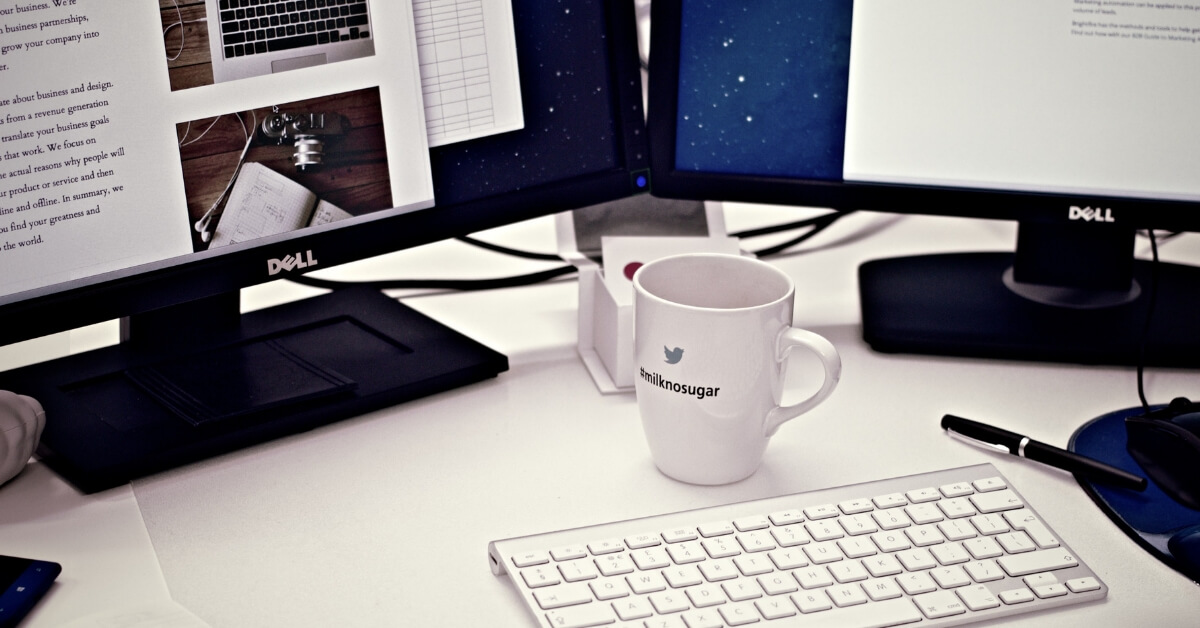 On March 26th, 2019, the European Parliament voted to approve the Directive on Copyright and the Digital Single Market. This piece of legislation is in theory aimed towards protecting the press publications and bridging the gap in the profits of internet platforms and content creators. It was initially introduced in June of last year to replace the EU’s outdated rules on copyright.

In the light of many European cities like Berlin and Amsterdam being known as “the start-up hubs”, it’s no surprise that the law hasn’t caught up to the fast-paced technological developments. This Directive might be trying to do just that. However, the initiative proved to be highly controversial amongst both internet platforms and content creators, meaning it&rsquor;s simply bad for everyone.

In particular, Articles 11 and 13 of the Directive (commonly known as “the link tax” and “the upload filter”) have drawn much resistance and criticism from government officials, legal professionals, content creators, and internet users. However, they’ve also received a lot of support from industry players representing big content creators, like music producers that want to push out smaller creators.

In short, the piece of EU legislation is one of the most polarizing ones of the last five years, if not longer. It’s led to a Change.org petition to stop it, websites like Wikipedia shutting down for a day as a protest, and hundreds of thousand of people across Europe taking to the streets. It seems that people believe that the EU legislators’ efforts to strike a balance between the interests of users, creators, news aggregators, and tech companies will backfire and eventually lead to the World Wide Web ceasing to be “World Wide”.

A lot of news and opinion pieces are circulating around the internet on the subject. That’s to be expected, given its controversy. We’ve taken a look at the texts of two of the most talked-about provisions – Articles 11 and 13 – and drew our own conclusions.

What is Article 11 and what is its impact going forward?

The proposed text of Article 11 (changed to article 15 in the revised version) imposes an obligation on anyone using “snippets of journalistic online content must first get a license from the publisher”. An example would be the automatic preview generated by a piece of news or a social media platform when users share links. Like if I were to share a BBC news article on Facebook or Twitter, and the first couple of sentences were visible to everyone on my feed before they clicked the link, those sentences would be a “snippet”.

Similarly, if I share that link on my blog and include a preview on my home page, it’d be a snippet and I’d have to get a license first.

Julia Reda, the German politician arguing against the Copyright Directive, reminds us on her website that this requirement is a violation of the Berne Convention – the primary international law regulating copyright.

The Convention guarantees a right to quote news publications without restriction. Although the Directive contains an exemption for usage of publications for teaching purposes (article 4) and the Cultural Commission is seeking to exclude legitimate users by “private individuals”, it’s still murky.

At first glance, one of the aims of the provision seems to be the restriction of fake news and clickbait. However, Reda believes that the requirement to license would actually make thing worse. Fake news publications and propaganda outlets created by the so-called “troll factories” wouldn’t charge any fees for the license, thus making it cheaper for bloggers and news aggregators to use them. As a result, the rate of reposts of fake news would increase, which is the opposite of what anybody wants.

Google News might have threatened to pull out of the EU if the law passes, but we all know that at the end of the day, they can afford to pay the publishers. It’s the small platforms and non-commercial entities like blogs who should be concerned. The implementation of Article 11 would likely lead to an increase in monopoly and news market concentration, making it next to impossible for start-ups to break into the field, because of the licensing fees.

What is Article 13 and what is its impact going forward?

Perhaps even a bigger controversy than the “link tax” article, Article 13 (changed to Article 17) imposes an obligation on the tech giants to enforce tighter rules over copyrighted content. To quote it directly, the platforms should “take measures to ensure the functioning of agreements concluded with the rights-holders for the use of their works or other subject matter or to prevent the availability on their services of works or other subject matter identified by rights-holders through the co-operation with the service providers”.

To break down the legalese, the provision is making the online platforms to check that none of their users infringe any copyright. In previous discussion, the Article also included an obligation to install “copyright filters”. These are very expensive and are absolutely not foolproof. That was where a lot of criticism was coming from, and the reason why the law received the “meme ban” moniker.

Memes are created with content from films and other copyrighted works, so the filters installed would’ve stopped their dissemination entirely. Those lobbying for the law to pass argue that memes are classified as “parodies” so they would be exempt from the law.

However, it’s very difficult to implement that in practice and there’s a high risk of errors. Of course, it creates job opportunities for building the filtering programs, but given that that technology is very expensive and difficult to create, the contracts would likely go to the top tech firms, thus restricting competition and fostering corruption.

The new version of Article 13 doesn’t include references to filters, but it still imposes an obligation to make a copyright assessment of everything. It’s unclear how it would work in practice without the filters. There’s a distinction for platforms that would need to make that assessment and the ones that wouldn’t.

If you run a platform that’s been available for less than 3 years, has the annual turnover below €10m and fewer than 5 million unique monthly visitors, you don’t need to make the assessment. Effectively, this means that it’s better for start-ups to stay below those benchmarks and that a huge number of sites would need to get those filters up and running. Neither consequence is remotely pleasant.

The threat on the freedom of the Internet imposed by Article 13 stems from the fact that every internet user is an owner of copyright information, including myself and other authors on our website. The immensity of content spread across World Wide Web and its general set-up that allows every user to do whatever they want with any content makes it impossible to regulate with the draconian proposals of the Copyright Directive.

The Directive is not a law yet and if it passes, it won’t be for some time. Each Member State of the Union would need to implement it into their national legislation, and it’s up to them how to do so.

However, if the Directive does pass its final reading next month, no matter the route the Member States choose to take, we can be certain that the implementation of the law, which would take place in 2021, would lead to a lot of costs. And these costs would do absolutely nothing for average Internet users like you or me. In fact, if the Directive passes as is, we’re pretty much guaranteed a lot less access to content.

The Copyright Directive doesn’t address the current realities of digitization, gig economy, social media influencers and start-ups at all. That’s not surprising, given that a lot of figures that voted for it had no idea about what “memes” were, despite them being the very thing the Directive is worded against.

Content creators might be entitled to more payments under the Directive, but if the platforms are forced to purchase a license from them, they would be restricted in their choice of a platform. Start-up platforms are usually restricted in resources and might not be willing to pay, thus stilting their development, the content creators’ development, and eventually, that of the users. Even if they are earning under €10m now, it means that they literally can’t earn anymore if they want to operate freely.

So really, only giants like Google News are benefitting from Articles 11 and 13, and even they’ve threatened to pull out of the EU. Even if that’s just a PR stunt, it is very telling nonetheless.