Sweden and Estonia are signaling that they will vote against Articles 11 and 13 of the EU Copyright Directive in the final Council vote.
Share 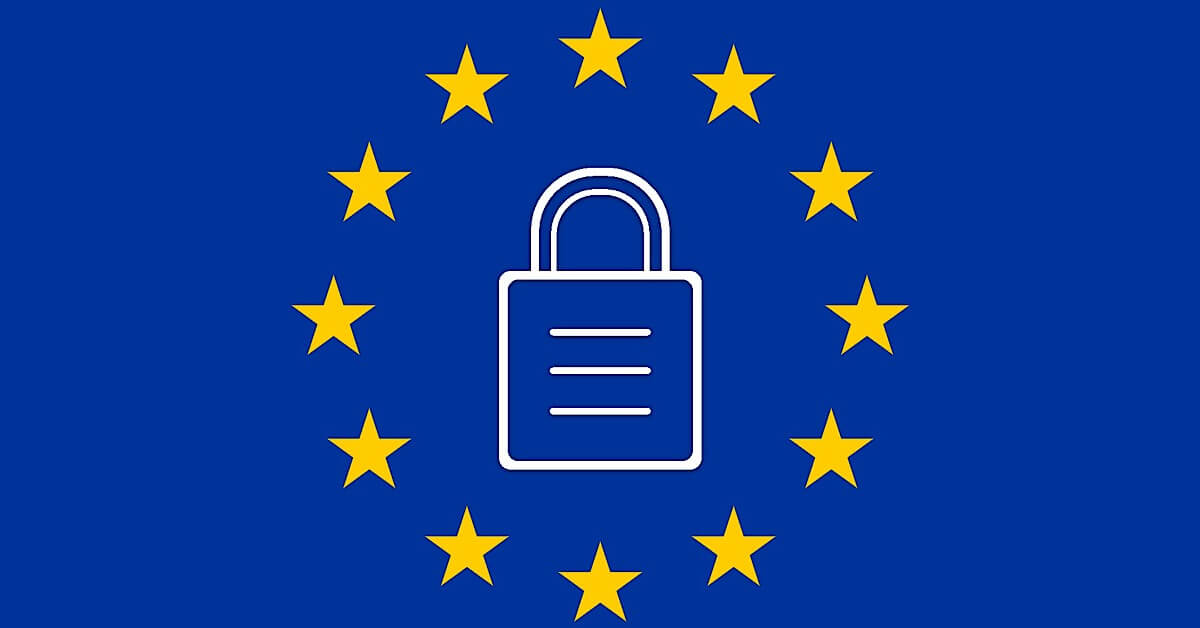 Sweden decision to vote against Articles 11 and 13 came after Sweden’s EU Parliamentary Committee (Riksdag) forced the Swedish government to vote against the EU Copyright Directive.

Estonia confirmed that it does not support the Directive in the following statement:

Estonia has always supported the objective of the Directive, namely better access to content online, the functioning of key exceptions in the digital and cross-border environment and the better and balanced functioning of the copyright marketplace.

However, Estonia considers that the final text of the Directive does not strike a sufficient balance between different interests in all aspects.

Furthermore, Estonia has recently had parliamentary elections and our new government and parliament have not been able to give their position on the final compromise text.

This opposition to Articles 11 and 13 from key EU member states is hardly surprising given the huge opposition these laws have faced. Many politicians, online platforms, and internet users are concerned that the requirements to start taxing links and using upload filters under this Directive will destroy internet culture as we know it.

Overall, it looks like support for Articles 11 and 13 is waning in the Council. However, it’s not clear whether the current level of opposition will be enough to stop the Directive being passed.

Sweden and Poland have been cited as important and potentially decisive votes. However, some commentators still believe that Germany needs to vote against the Directive to ensure that it’s not passed. Germany has previously indicated that it supports Articles 11 and 13 but is currently undecided on its final vote in the Council.