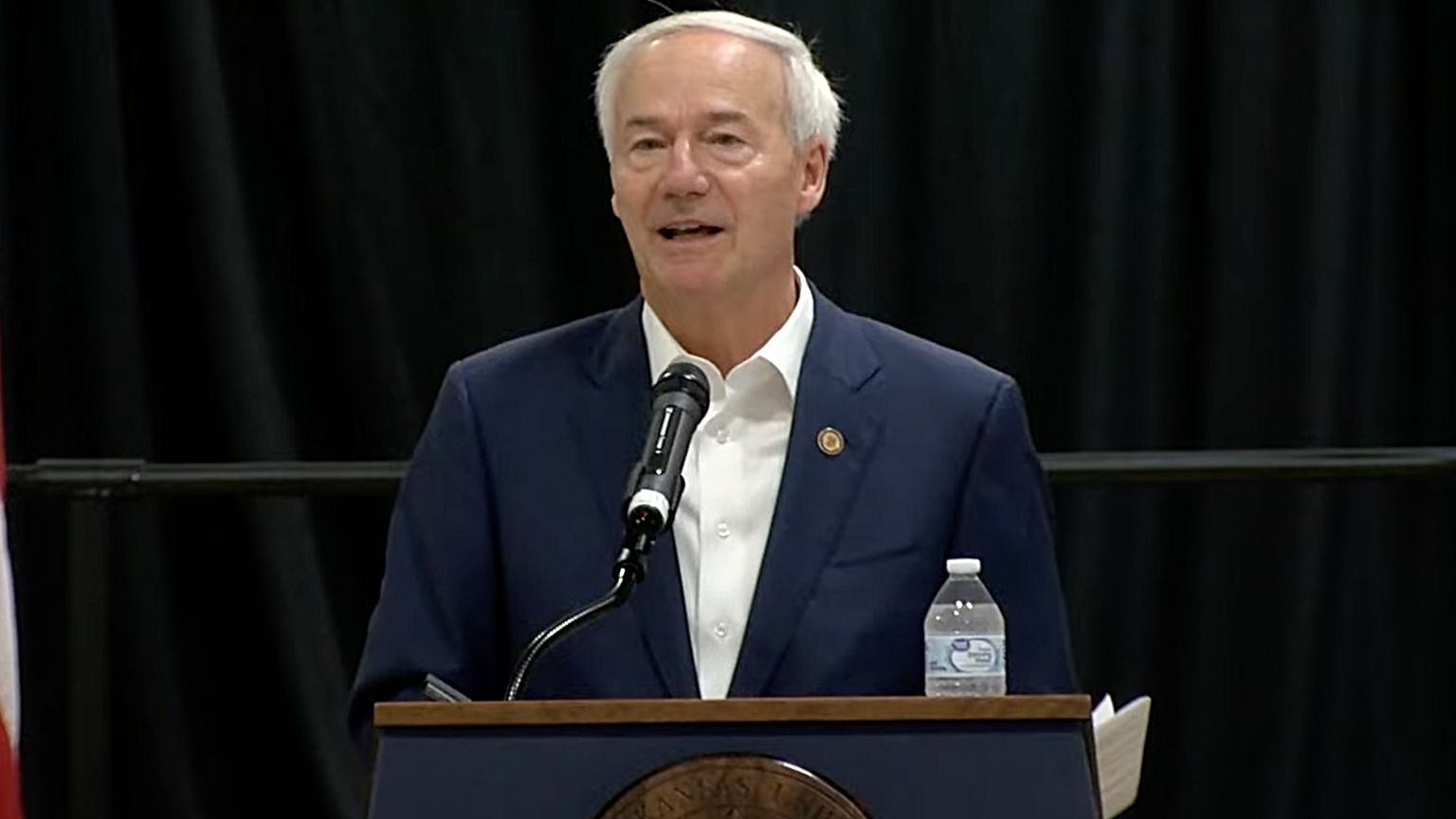 The Americans United for Separation of Church and State sent a letter to Arkansas Gov. Asa Hutchinson, saying that quoting the Bible on social media was unconstitutional and demands the removal of the posts. The Republican governor quotes the scripture on his Twitter and Facebook accounts every Sunday.

Americans United for Separation of Church and State is a lobbying group that focuses on ensuring that religion is not a factor in public policy.

The Washington DC-based organization claimed it had received several complaints about the religious social media posts.

“The government of the state of Arkansas exists to represent all the state’s citizens, regardless of faith or belief. Having the governor routinely promote Christianity on an official social-media page flouts that responsibility and shows contempt for all citizens who do not follow the State’s favored religion,” the letter to Hutchinson and his chief legal counsel, Karen Whatley, states.

“We have received a complaint regarding Governor Hutchinson’s expressly religious official social-media posts. Specifically, every Sunday the Governor posts quotes from scripture to his official Facebook page. For example, on December 19, 2021, he posted, ‘He will be great and will be called the Son of the Most High. The Lord God will give Him the throne of His father David. Luke 1:32.’ On December 12, ‘I sought the LORD, and He answered me; He delivered me from all my fears. Psalm 34:3.’ On December 5, ‘Lord has done great things for us, and we are filled with joy. Psalm 126:3.’ And on November 28, ‘Your love, Lord, reaches to the heavens, your faithfulness to the skies. Psalm 36:5.” These posts go back several months, if not further.’

The letter argues that the posts are a violation of the First Amendment’s establishment clause, which prohibits the government from making any law “respecting an establishment of religion.”

The letter asks the governor to remove the posts and to stop posting religious content via official government accounts.

The letter does not threaten any legal action. However, it references several cases where the courts have ruled that public officials violated the establishment clause by communicating religious content to the public verbally or by displaying religious symbols and signs.

“The inclusion of religious content on the Governor’s official social-media accounts cannot be squared with the law,” the letter states.

The letter demanded a response within 30 days.