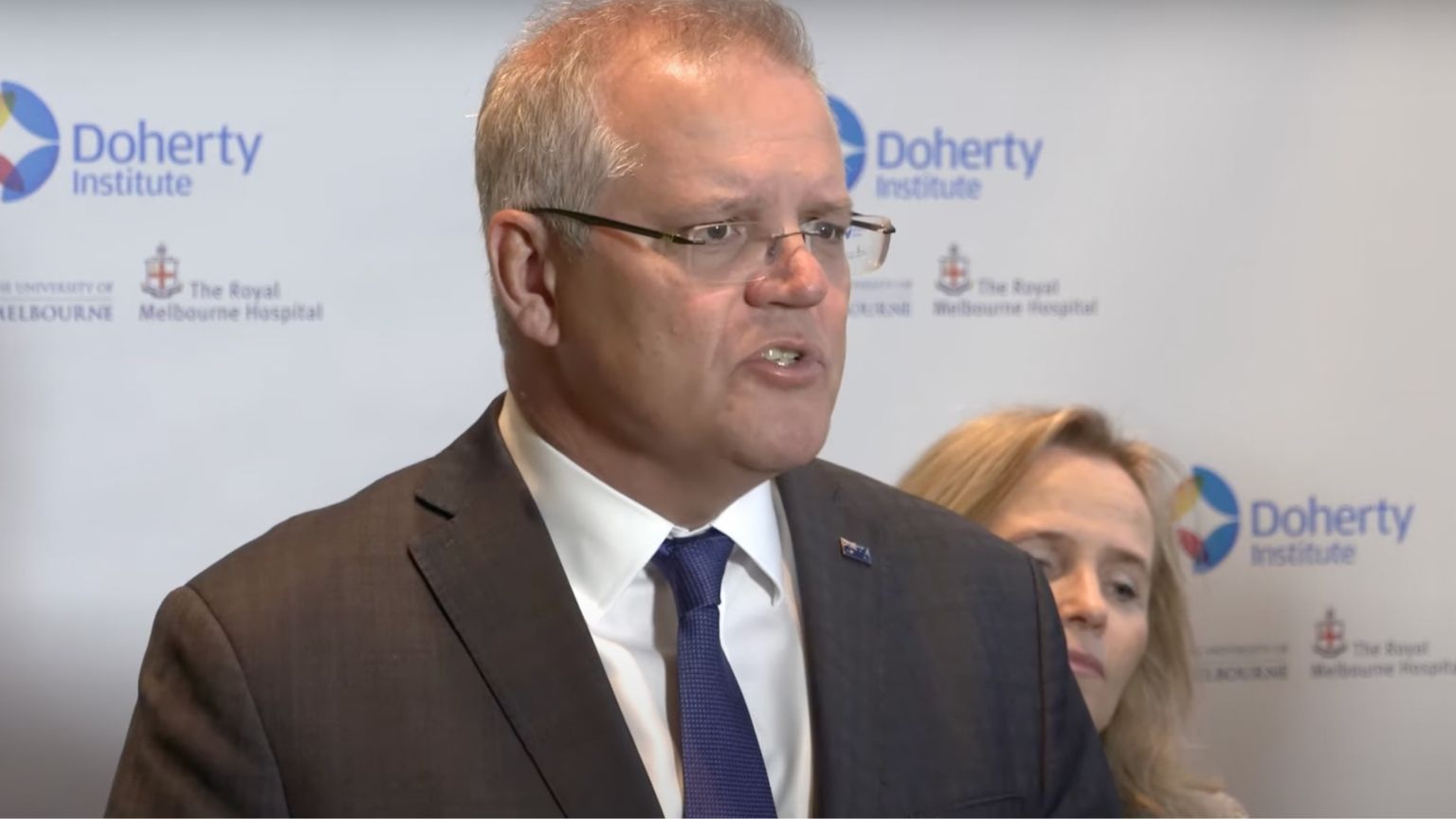 Australia keeps pressing on with its efforts to redefine the role and responsibility of internet service providers, specifically social media sites, by “making them liable for their users,” that is, user generated, third party content.

This is already happening at the state level in this country, but as if to cement the likelihood of it being the direction and stance Australia intends to take going forward, the same message is now being heard from federal authorities.

A “coward’s palace” is how Prime Minister Scott Morrison chose to speak about social networks and their “anonymous” users yesterday, who he said used that – presumed – anonymity to behave in cowardly ways by leaving comments that are bullying and vilifying as well as defaming people’s character.

According to a seemingly incensed Morrison, comments left on social media posts can “destroy people’s lives” while users engaging in such behavior are getting away scot-free.

But beside expressing the usual sentiment politicians around the world often do – pushing for the unmasking of internet users for various reasons – Morrison went a step further when he suggested that companies that operate these platforms should be the ones obligated to do it.

According to Morrison, cited by the AP, he said that all this wrongdoing on the part of users is going on in “cowards’ palaces,” i.e., on social media, “with impunity.”

The Sydney Morning Herald writes that the Australian prime minister then added that social media companies “should have to identify who they (users) are.”

In a twist on how the platform vs. publisher debate is unfolding in the US in the context of CDA’s Section 230 protections – where the issue is whether a platform censors, flags, labels or in any other way modifies and influences original third party content – Morrison suggested that not unmasking users is what constitutes for being a publisher.

“You know, the companies, if they’re not going to say who they (users) are, well they’re not a platform anymore, they’re a publisher,” he said, according to the Australian newspaper. “They’re a publisher, and you know what the implications of that means in terms of those issues,” he warned.

Many see this as the opening of a new front in Australia’s ongoing “war” with tech giants. Previously, corporate publishers managed to get the authorities to force Google and Facebook to pay for including snippets of articles in their search/feeds, while another law “could imprison social media executives if their platforms stream violent images,” the AP is reporting.