Biden issues exploration of a US digital dollar

As well as a broader cryptocurrency surveillance investigation.
Share 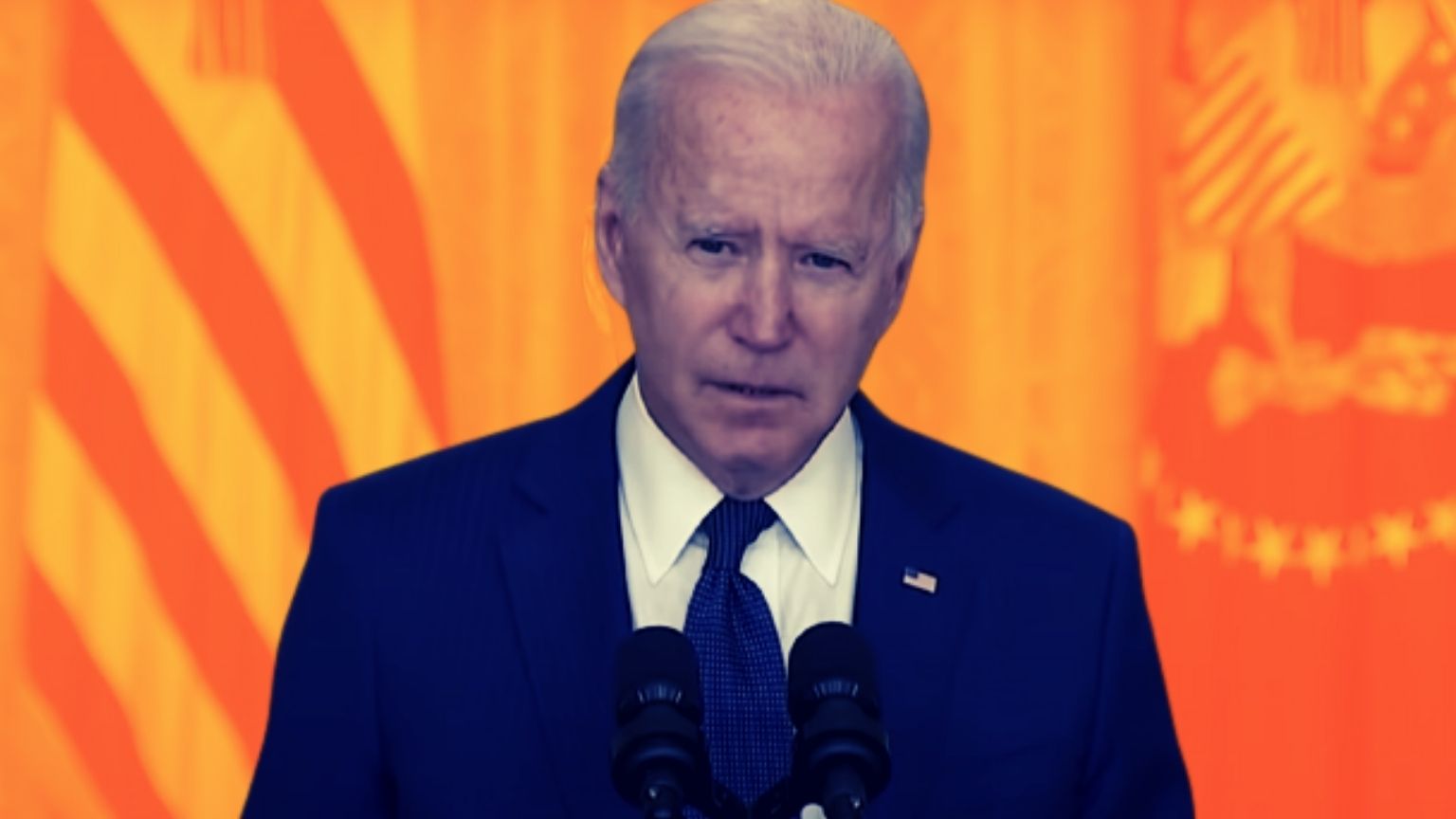 On Wednesday, President Joe Biden signed an executive order to establish a federal strategy on digital assets and cryptocurrency. The president also ordered the exploration of a US Central Bank-backed digital currency.

One of the objectives of the executive order is for the relevant federal agencies and regulators to identify the risk posed by digital assets to the economy and financial system, and mitigate them. It also calls for regulation of the crypto industry to prevent illicit finance and mitigate national security risks.

The measures announced Wednesday will focus on six key areas:

In a statement, Treasury Secretary Janet Yellen said that the executive order will make the industry more transparent and fairer.

“This approach will support responsible innovation that could result in substantial benefits for the nation, consumers, and businesses,” she said. “It will also address risks related to illicit finance, protecting consumers and investors, and preventing threats to the financial system and broader economy.”

In a world of governments like Canada freezing the bank accounts of civil liberties protesters, a state-backed digital currency could make financial surveillance more pervasive and could give governments more control over citizens’ funds in a more direct way.

The order also requires the Department of Commerce to create frameworks to ensure that the US remains competitive and a leader in crypto by supporting the responsible development of crypto.

“The E.O. will help position the U.S. to keep playing a leading role in the innovation and governance of the digital assets ecosystem at home and abroad, in a way that protects consumers, is consistent with our democratic values and advances U.S. global competitiveness,” National Economic Council director Brian Deese and national security adviser Jake Sullivan said in a statement.

They added that the executive order aims to “encourage innovation but mitigate the risks to consumers, investors, and businesses, broader financial stability, and the environment.”

The executive order encourages the government to “explore a US Central Bank Digital Currency by placing urgency on research and development of a potential United States CBDC, should issuance be deemed in the national interest.”

The priorities of the executive order are “consumer and investor protection; financial stability; illicit finance; U.S. leadership in the global financial system and economic competitiveness; financial inclusion; and responsible innovation.”

Among the objectives of the executive order is to ensure that the US maintains its dominance in the financial system globally.