BitTorrent Live will be a new, decentralized live-streaming app with blockchain, privacy and user-content ownership ambitions

According to the spokesman, BitTorrent Live will be available to beta testers in Q2 of this year and open to the public late this year.
Share 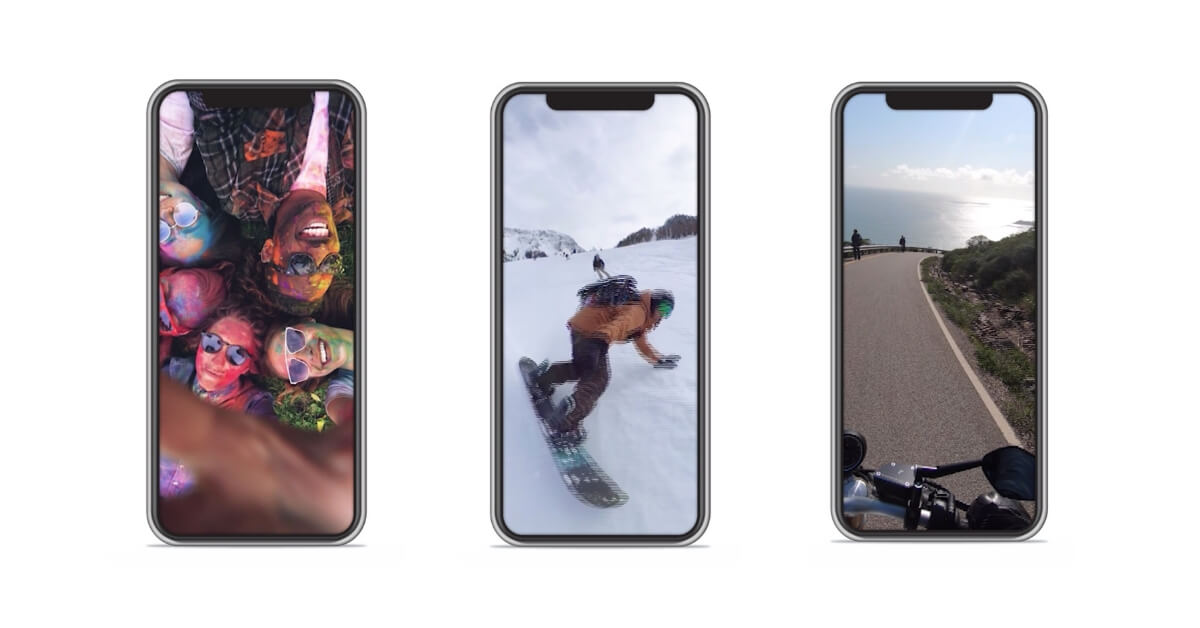 On Wednesday, BitTorrent Inc, popularly known for its uTorrent and BitTorrent announced new plans to relaunch BitTorrent Live as a social media app for both Android and IOS platforms.

‘BitTorrent Live’ isn’t a new name in the industry, however. BitTorrent Live was first introduced to the public in 2011 but was later shut down after facing several legal issues.

With the relaunch of the BitTorrent Live, the company said it hopes the general public will positively embrace the platform which operates as an ordinary social media app where users can create & share content, stream their favorite live content, and connect with other users in the platform.

With BitTorrent Live you can create live video content, connect with people who share the same passions, earn money by expressing your creativity and connect with friends all around the world.

We plan to integrate blockchain technology into the core of BitTorrent Live and return privacy and ownership while enabling a new payment option serving millions of users.

BitTorrent Live will be rolled out globally in phases.

As reported by VentureBeat, BitTorrent Live is not available for the public yet, but the company is accepting applications from beta testers.

Justin Sun, CEO of BitTorrent said BitTorrent Live app is a departure from the previous app launched earlier, which offered a range of free and paid TV channels. Sun said he wants BitTorrent to be a leader of the “boundary-free internet, but also be at the forefront of a new content experience.”

In this new platform, no TV element will be included.

In a press statement to VentureBeat, a company’s spokesman said BitTorrent Live is still built on a decentralized network, the same peer-to-peer technology that connects consumers to consumers, businesses to consumers and reduces both the cost of content distribution and intermediaries.

According to the spokesman, BitTorrent Live will be available to beta testers in Q2 of this year and open to the public late this year.

As reported by VentureBeat, the new platform aims to create a new content experience that can be enjoyed from any location with an internet connection.

BitTorrent Inc says that the service will roll out in phases and allow users to search for content that interests them and then give feedback and likes.

The app is currently in closed beta.