Bluesky goes official as a public benefit company, adds Jack Dorsey to the board

The project is expected to be an open social media protocol.
Share 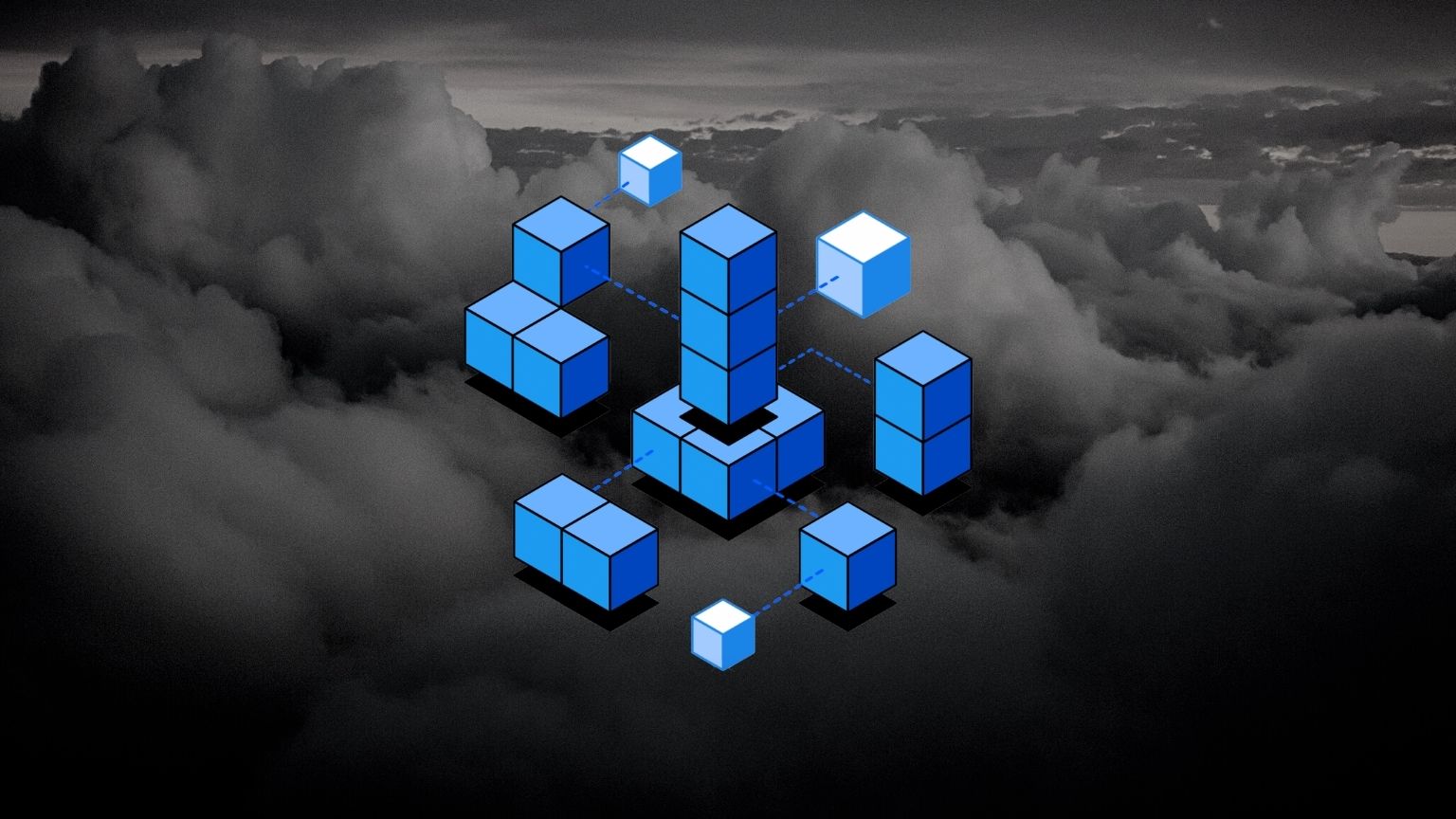 What cynics consider to have been Twitter’s “pie in the blue sky” – the Bluesky project – is apparently not forgotten.

The website for the project has just announced the setting up of the Bluesky PBLLC, which is now an independent public benefit limited liability company, that those behind it say will implement the project’s “vision” as an “independent organization.”

Bluesky was first announced by then Twitter CEO Jack Dorsey in December 2019, in a series of tweets that revealed this social company, that’s a poster child for centralized web, was looking into how the other side – i.e., the decentralized part of the internet – lives, and, trying to position itself as the leader in developing a future social media protocol in that space.

Many thought of it as an attempt to “reinvent the wheel” (since very similar protocols already exist) and an odd choice, given the fact it was precisely Twitter that over the years shed many of its initial, decentralized elements, in favor of the other model that has proven to be one of the internet’s ills.

Many suspected that Twitter was simply looking for ways to eventually exert control over the decentralized web as well, by bankrolling the development of a new protocol that would be widely adopted across the social media landscape.

In any case, when Dorsey first announced the project, he said it would have a team of as few as five open source experts, and be funded by Twitter. And his publicly revealed reasoning was that centralized platforms these days, when it comes to “enforcement of global policy to address abuse and misleading information” are “unlikely to scale over the long-term without placing far too much burden on people.”

Now, the Bluesky PBLLC’s declared goal will be precisely to ensure that the hard part, when it comes to breaking into the largely cemented by the biggest players and their technologies market: achieving large-scale adoption.

Board members for this new company are Dorsež, as well as Jabber/XMPP inventor Jeremie Miller, and Bluesky’s CEO Jay Graber.

“Decentralization is a structural change that in itself is insufficient for creating a healthy social media ecosystem,” the Bluesky LLC writes, and adds, “However, by creating an environment where developers can freely build, communities can self-govern, and users can easily switch services, decentralization can catalyze the innovation necessary to improve the public conversation.”

Acknowledging that the tech already exists – such as federated and P2P networks – Bluesky wants to use elements of both, providing self-certifying protocols but also the ease-of-use of delegated hosting.

Bluesky values “moderation” highly, we are informed, and the way this would be solved is through tools for “reputation and moderation systems that are transparent, opt-in, and multi-layered” – but also “create frameworks for others to build such tooling.”