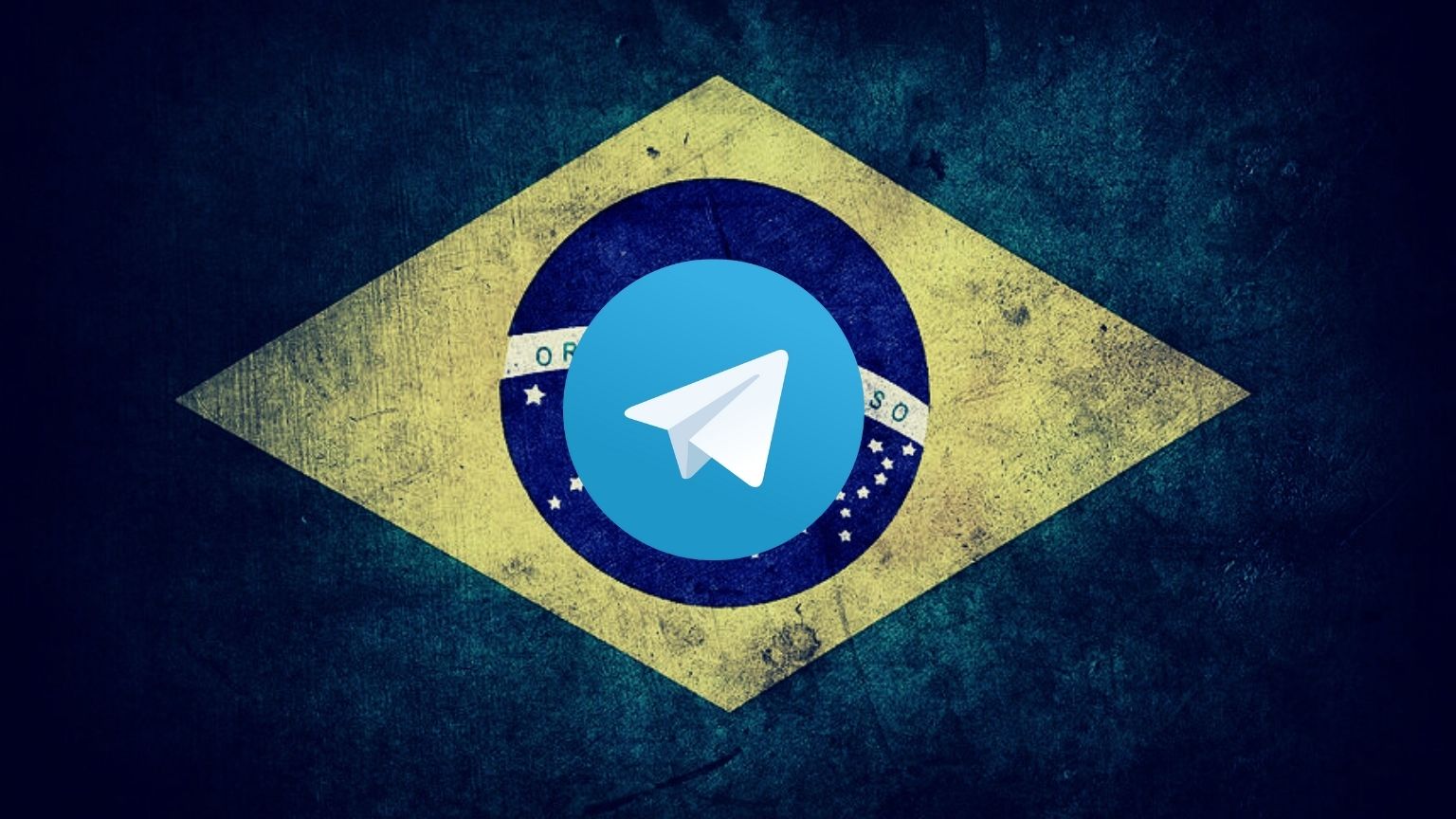 Brazil’s Supreme Court has ordered the banning of messaging app Telegram, following a request from the country’s federal police.

The ban came after the messaging app ignored calls to censor certain accounts that posted what the court said is “disinformation.”

In January, Bolsonaro accused the country’s top electoral authority of “cowardice” for entertaining the idea of a ban of the app, amid concerns of its use for spreading “fake news.”

Brazilian Supreme Court Justice Alexandre de Moraes stated that the suspension must last until the effective compliance with previous court decisions, including the payment of the daily fines and some indication, in court, of official representation in Brazil (an individual or legal entity).

Telegram, in a statement from CEO Pavel Durov, says that it didn’t receive the censorship orders as the court used an out-of-date email address.

“It seems that we had an issue with emails going between our telegram.org corporate addresses and the Brazilian Supreme Court. As a result of this miscommunication, the Court ruled to ban Telegram for being unresponsive.

“On behalf of our team, I apologize to the Brazilian Supreme Court for our negligence. We definitely could have done a better job.

“We complied with an earlier court decision in late February and responded with a suggestion to send future takedown requests to a dedicated email address. Unfortunately, our response must have been lost, because the Court used the old general-purpose email address in further attempts to reach us. As a result, we missed its decision in early March that contained a follow-up takedown request. Luckily, we have now found and processed it, delivering another report to the Court today.

“Because tens of millions of Brazilians rely on Telegram to communicate with family, friends and colleagues, I ask the Court to consider delaying its ruling for a few days at its discretion to allow us to remedy the situation by appointing a representative in Brazil and setting up a framework to react to future pressing issues like this in an expedited manner.

“The last 3 weeks have been unprecedented for the world and for Telegram. Our content moderation team was flooded with requests from multiple parties. However, I am certain that once a reliable channel of communication is established, we’ll be able to efficiently process takedown requests for public channels that are illegal in Brazil.”

The move follows a big censorship campaign waged against Telegram by the country’s Supreme Court.

From Reclaim The Net back in January:

Justice Luís Roberto Barroso, a Justice of the Supreme Federal Court of Brazil (Supremo Tribunal Federal [STF]) justice and President of the Superior Electoral Court (Tribunal Superior Eleitoral [TSE]) of Brazil, has called for the popular messaging app Telegram to be banned unless it establishes legal representation in the country and complies with the TSE’s “Program to Combat Misinformation” (“Programa de Enfrentamento à Desinformação”).

The TSE, a court that organizes Brazil’s elections and includes three justices from the STF, launched the Program to Combat Misinformation in August 2019.

Barroso’s call for Telegram to be banned follows him sending a letter to Telegram CEO Pavel Durov last month which requested a meeting to discuss cooperating with the TSE to combat “fake news.” Barroso claims that Durov and Telegram have so far failed to respond to the letter and other attempts to contact the company and has urged Brazil’s National Congress to ban the messaging app unless it establishes “adequate legal representation” in the country and collaborates with the TSE.