The overzealous app is telling hundreds of COVID-negative people to isolate.
Share 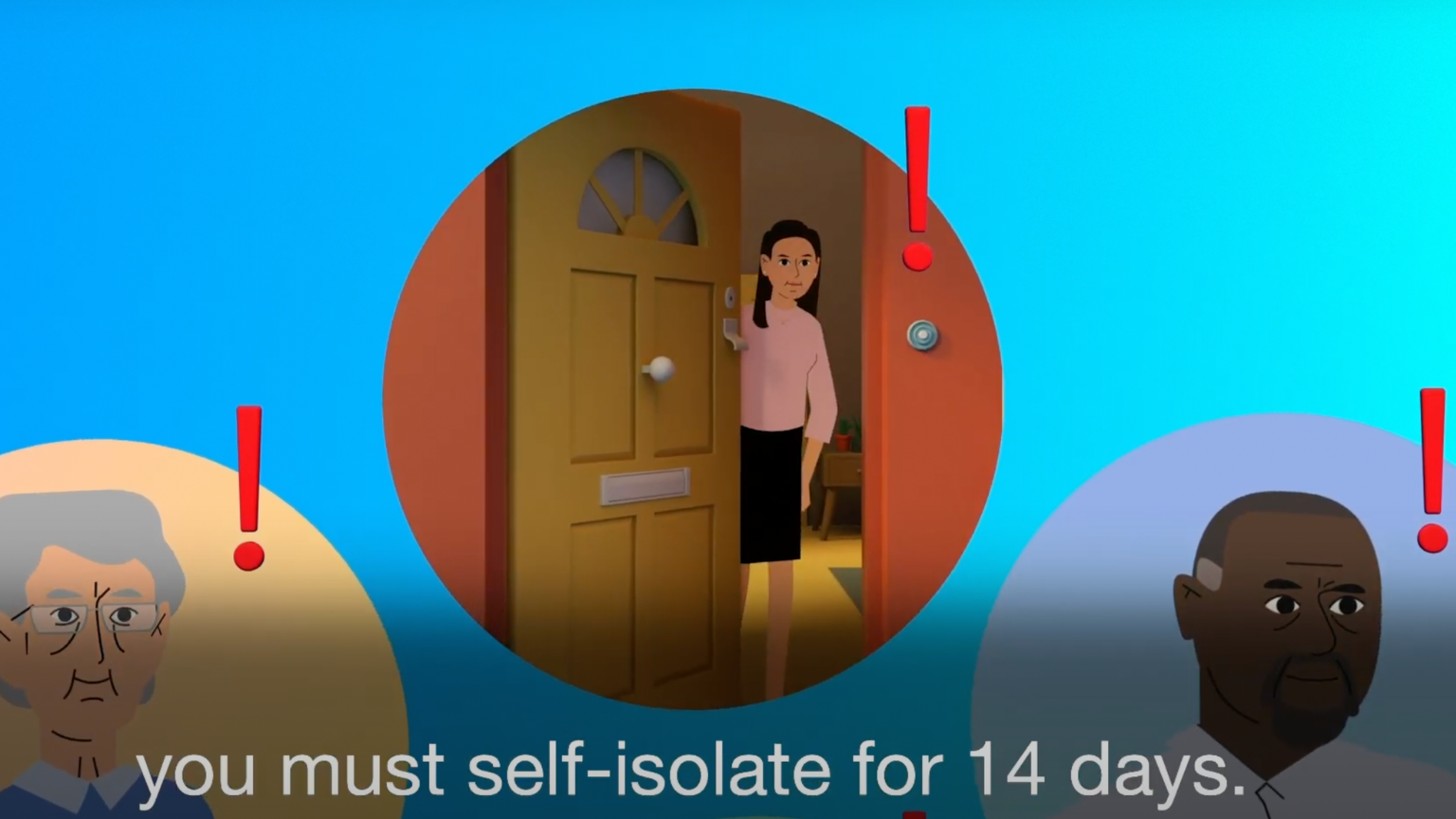 The UK NHS’s £37 billion Test and Trace system is causing havoc, with those that carry the surveillance app often being forced to isolate, even if they test negative for coronavirus.

Workers are having to stay home from work, causing businesses to be forced to close and the shelves in some regions to go unstocked as a shortage of delivery drivers, combined with people stocking up to self-isolate, has increased the sightings of empty shelves in some stores.

The issue has caused many people to ditch being surveilled and delete the app (assuming they even downloaded it in the first place.)

The likely scenario is that people are refusing to use the Test and Trace app, especially after it emerged that Prime Minister Boris Johnson considered circumventing the isolation rules when Health Secretary Sajid Javid had to isolate after testing positive.

After coming into contact with Javid, the PM attempted to circumvent self-isolation rules, and only changed his mind following severe backlash from the public.

According to Professor Karol Sikora of Buckingham University, the situation is a result of people becoming fed up with self-isolation rules, especially those who have already been fully vaccinated.

“People are no longer worried about Covid,” he told the Daily Mail. “The Test and Trace system and the ‘pingdemic’ have scared a lot of people off from even using it or registering with it.”

According to the professor, Boris Johnson’s attempts to dodge self-isolation rules, could not have been worse “PR” for the contact tracing system.

According to a survey done by JL Partners, conducted after “Freedom Day” on July 19, 23% of people have switched off or uninstalled the contact tracing app. 18% of those did so after the self-isolation scandal involving the PM. Of those still using the app, 24% are considering ditching it.

The survey also found out that 62% of people believe the self-isolation scandal involving the PM will make the public less likely to follow self-isolation rules. According to 76% of respondents, the scandal showed that the senior Conservative government official’s think there is “one rule for them and another for everyone else.”

The Test and Trace program, which cost approximately $50 billion, has previously faced criticism, with critics pointing out it was a waste of resources as it has failed to achieve its main goal, preventing lockdowns and slowing down the spread of the virus.

The program has been criticized even by SAGE, for its “marginal impact” on the spread of the virus. The former head of Treasury described it as the “most wasteful public spending of all time.”