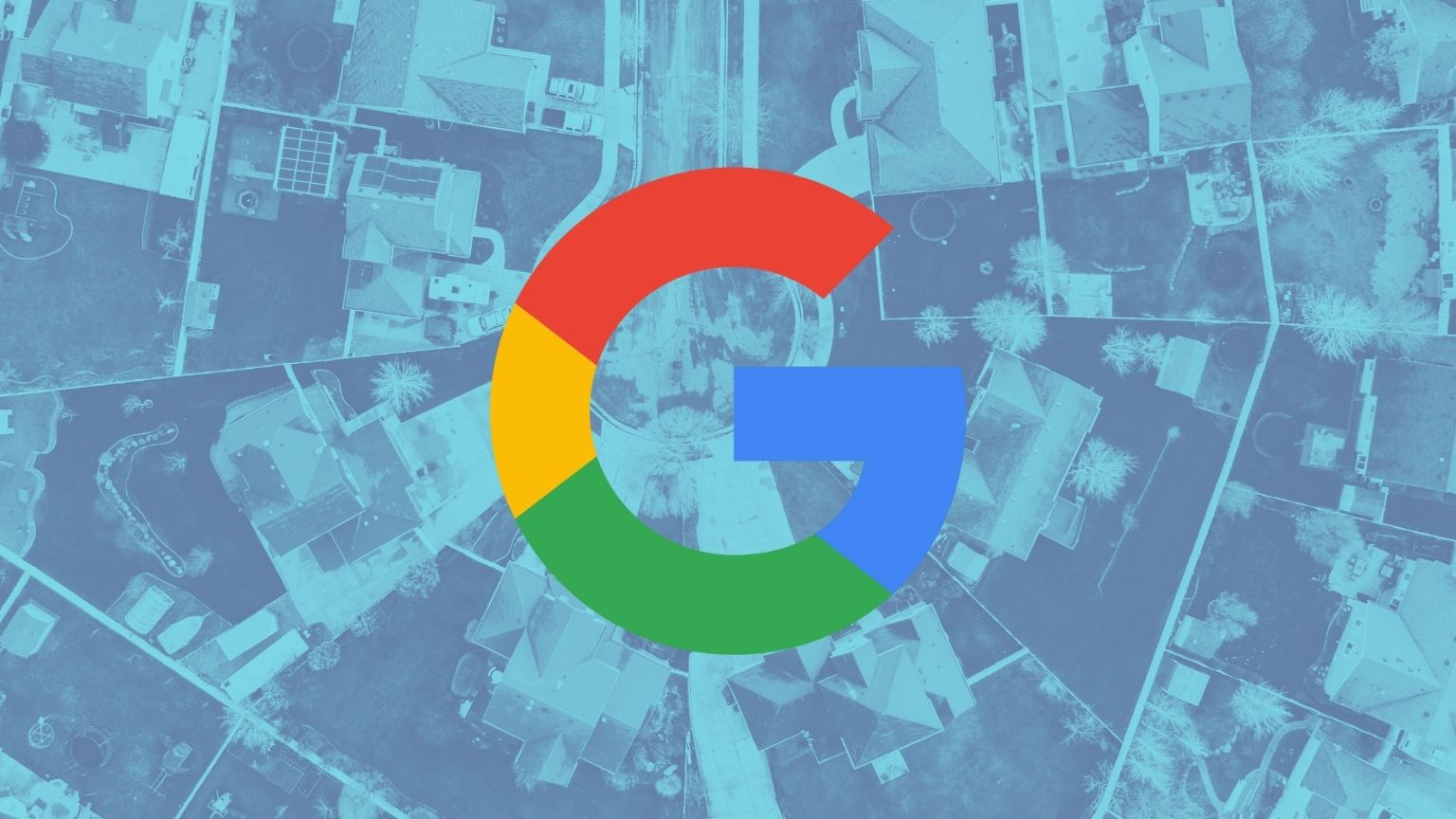 A major discrepancy has been discovered between the number of geofence warrant requests Google says it received from law enforcement agencies in California between 2018 and 2020, and the number cited in the state’s OpenJustice transparency database.

While the California Department of Justice’s OpenJustice shows only 41 such warrants were requested or executed, Google claims that the number of received geofence warrant requests in this period was actually 3,655, The Markup is reporting.

This adds to the problems and misgivings that already exist around the phenomenon of geofence warrants – where law enforcement agencies seek to capture information from all persons who happen to be in a geographical area at one time, using Google IDs from their mobile devices. Civil rights advocates consider this as overreach and violation of citizens’ Fourth Amendment rights, and very different from warrants requesting data about specific persons.

A spokesperson for Google told the publication that if geofence warrants filed by agencies from outside California got approved in that state, they would not have to be included in the OpenJustice database, which could explain some of the huge difference in the reported numbers.

But observers like ACLU’s Nicole Ozer describe the situation as “incredibly alarming and incredibly concerning,” while retired consulting director of privacy at the Stanford Center for Internet and Society Albert Gidari commented to say that when the government and internet service providers like Google are saying two different things about the same subject, “something’s broken and it needs to be fixed.”

“As a result of those requirements, the data on our website only reflects a subset of such search warrants,” said Khalsa.

Google’s transparency report also said geofence warrant requests are rising quickly and now account for more than 25% of all warrants the giant receives in the US.

The reason the company is so attractive to law enforcement agencies in this context is its Sensorvault database that has location data harvested from hundreds of millions of phones across the world.