A new contender has just received its first round of funding.
Share 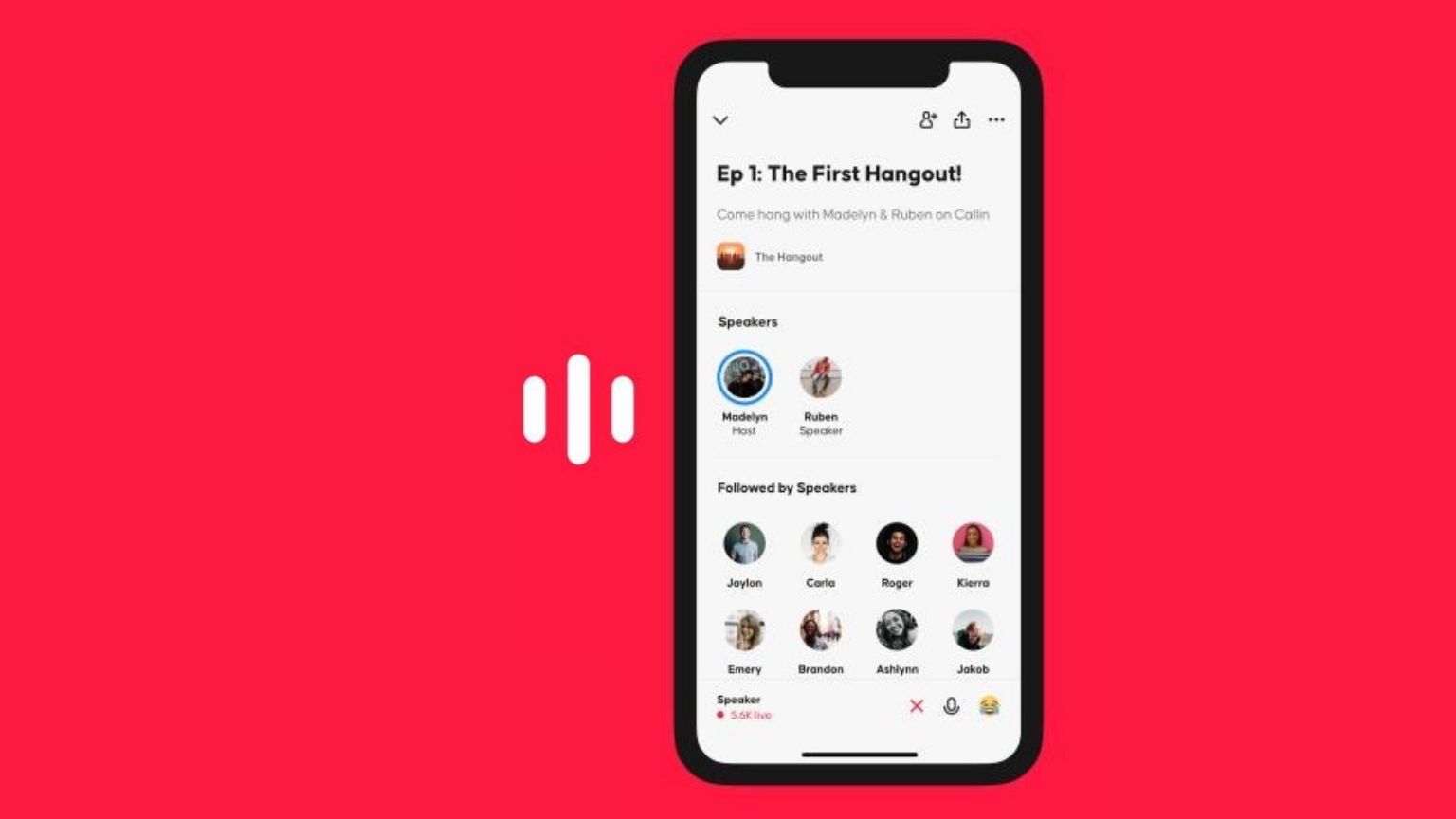 On the heels of criticizing payment processors for their recent descent into censorship, investor David Sacks, former CEO of Yammer and former COO of PayPal, and Axel Ericsson launched the first ever “social podcasting” app, Callin. The co-founders also announced they had secured $12 million.

Callin combines podcasting and the features of social audio apps like Twitter Spaces or Clubhouse into one app. On live social audio platforms, once the session ends, the audio also disappears. But on Callin, the audio is recorded and users can edit it to create a podcast episode.

“I’d been meaning to do a podcast for years, and I just had never gotten around to it, because it’s too complicated, and the barriers are too high,” said Sacks to TechCrunch. “We have a guy in the studio who spends six hours doing post-production on every episode of the pod, and we all had to get microphones, hardware… It’s complicated to organize.”

Callin makes it easy for aspiring podcasters to enter the industry. It allows users to start recording in a room, that can be public or private, invite guests to talk with or talk alone. The app also has a feature allowing convenient management of the audience.

For convenient editing, the app auto-generates transcripts. For now you can only cut a block of text, as opposed to the more convenient option of cutting individual words and phrases.

After editing, the user can then post the recording as a podcast episode on Callin or another podcast host.

“But consuming that content via a podcast app would be different from experiencing it on Callin, because you have the interactive playback to see the room as it was when the conversation occurred,” said Sacks. “So you can see the avatar of who’s talking and you can click it and follow them or browse their profile to see what else they’re interested in, so it’s a different experience than just a flat audio file.”

For now, the app is only available for iOS devices with Sacks promising that more features will be added, such as live captioning.

“There are apps out there that do rooms, there’s apps that let you edit transcripts and there’s apps that do social discovery or highlights, but nobody’s really put all these pieces together into one experience,” Sacks said. “So we’re trying to be this complete vertical stack for anyone who wants to create an audio show, and so I think you’ll see us keep iterating on every aspect of that experience. We want there to be nothing you can do in a podcasting studio that you can’t do on our app.”

Callin’s community guidelines state that it is “a place for people to speak, so whenever speech is limited in our platform, there should be a good reason.” The guidelines add that, on the platform, content will only be censored if it is prohibited by “underlying technology platforms and dangerous speech not protected by the First Amendment.” An interesting statement since so-called “dangerous” speech is in-fact protected by the First Amendment.

With the $12 million Series A round of funding, Callin might soon be available on Android and web.