The bill appears similar to the infamous Section 13 that was repealed in 2013 on free speech rights grounds.
Share 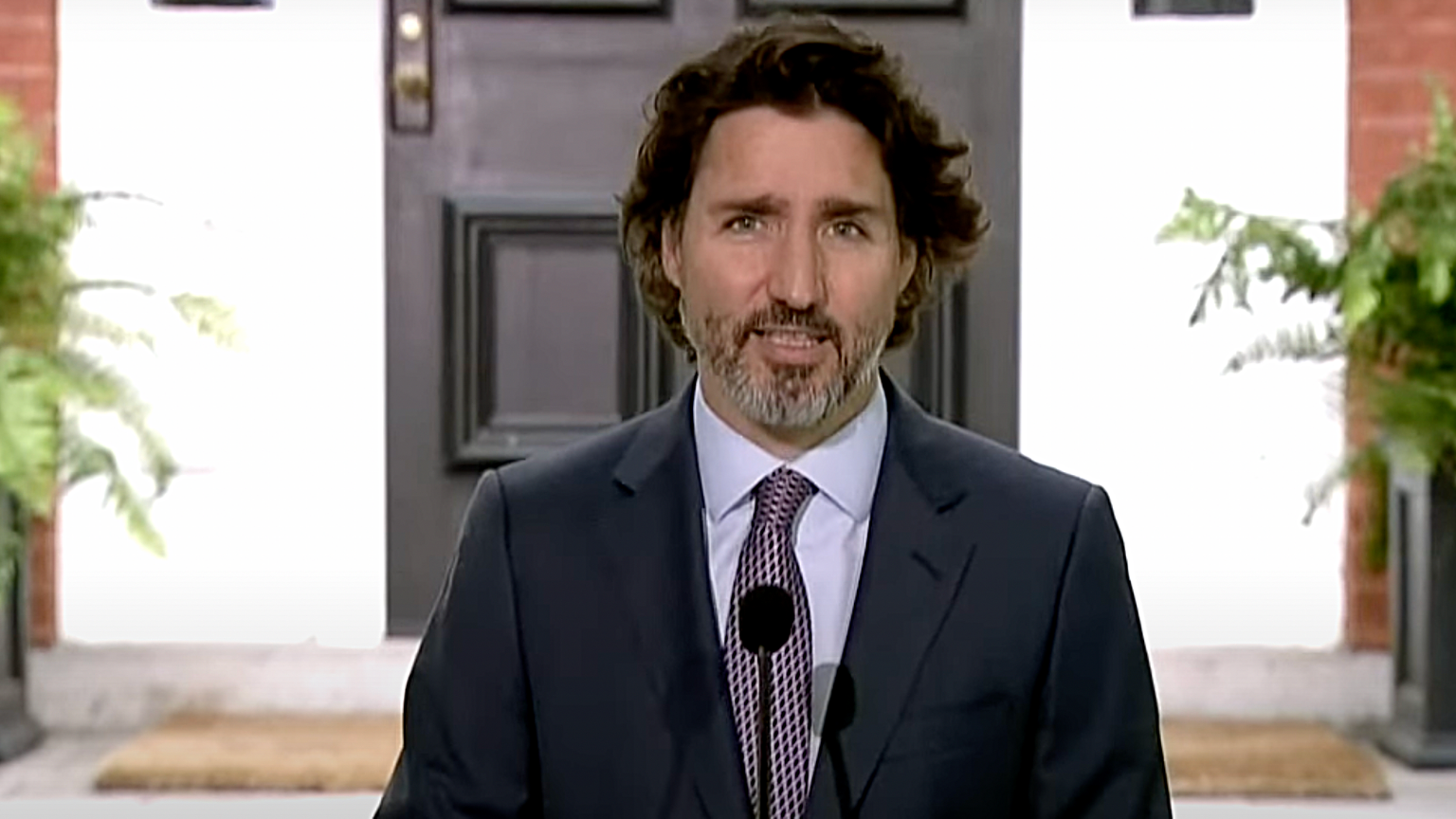 A new attempt suspected of aiming to reintroduce Section 13 of the Canadian Human Rights Act – that previously caused much controversy – is now taking place to deal with propaganda, hate crimes and hate speech.

Section 13 was repealed in 2013 on free speech rights grounds, but Liberals now appear to be looking for ways to bring it back in a “new and improved” version.

Familiar figures involved in previous controversies around free speech are behind the latest push: Justice Minister David Lametti and Heritage Minister Steven Guilbeault. However, reports note that it is unclear, as government spokespeople would not clarify, whether the bill to be introduced by Lametti is the same that Guilbeault is working on.

Information available as of Tuesday left the possibility that these could be two pieces of legislation – with the first “leaving out online regulation.”

Lametti has timed the introduction of the new bill to shortly before Canada’s House of Commons takes its summer break, but the ministers would not reveal the bill’s details, citing parliamentary privilege. Observers, meanwhile, relying on previous announcements, expect this to become yet another highly contentious issue.

In March, Arif Virani, Lametti’s parliamentary secretary, and Guilbeault said that the upcoming bill – that might effectively bring back Section 13 – would deal with online harms and seek to provide a new definition of online hate as well as regulate platforms through a number of new rules, such as forcing them to remove content that will be labeled as illegal within 24 hours.

Only last week, Guilbeault – who on Tuesday managed to push the strongly criticized C-10 broadcasting bill through the House of Commons, but the Senate is yet to have the last word on that – “bragged” that the new draft law will be even more unsettling for free speech advocates.

Those wary of the bill are now waiting to see it published before deciding whether it is in fact a reincarnation of Section 13, but warn that announcements about “codifying hate speech” are worrisome:

“There’s a lot that remains subjective and potentially vague in the definition. And codifying it doesn’t really alleviate those concerns,” said Cara Zwibel of the Canadian Civil Liberties Association. “I just wouldn’t want it to hinder the ability of the courts to take all the context into account,” Zwibel added.