Apparently, they're concerned of wasting too many natural resources (read: electricity), and thus polluting the environment. 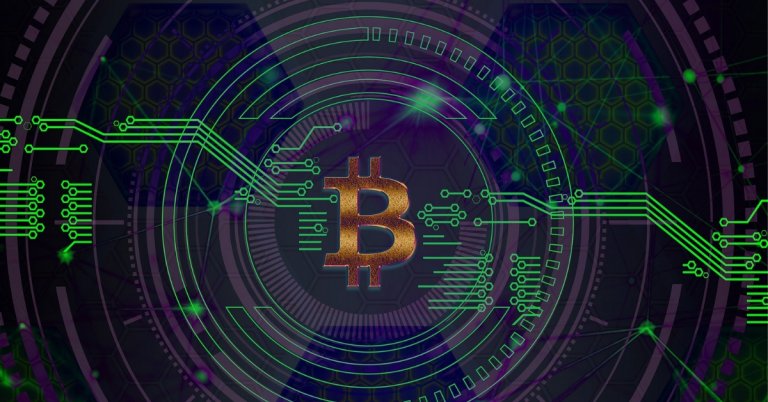 China is mulling putting an end to cryptocurrency mining in its territory, the latest update to a list maintained by the National Development and Reform Commission (NDRC) is said to indicate.

On the other hand, the country may simply intend to “reboot” – i.e., splinter the industry, like it had once done successfully with the internet itself, some experts quoted by Reuters have suggested.

A notice published by the agency on Monday concerning Bitcoin and other forms of cryptocurrency seems to suggest they are all now for the chop – guilty of wasting too many natural resources (read: electricity), and thus polluting the environment.

NDRC is China’s agency with broad powers over the future direction of the economy in the world’s most populous state – hence often seeking to guide it in strategic terms. Therefore it should be no surprise that updates to the list singling out undesirable economic activities come once in a few years – nor that some of the industries called out carry on for a long time. The latest NDRC proposal will have a public debate, and currently carries with it no regulatory power.

Nevertheless, the inclusion in the list of cryptocurrency mining operations is a good indication that China wants to exert tighter control over the industry – and that changes may be coming to it that are almost sure to reverberate far and wide.

This is true given China’s current prominence in the crypto mining space.

“Half of the network is probably located in China, Alex de Vries”, a consultant with Amsterdam-based blockchain and cryptocurrency mining researcher PwC told Reuters.

The move to ban crypto-mining, if carried out, would save a lot of electricity in China, risk putting a lot of highly valued blockchain hardware companies – the likes of Bitmain Technologies and Canaan – out of business, and likely disrupt the global cryptocurrency scene beyond recognition.

Meanwhile, the promise of a decentralized digital currency immune to government interference or manipulation lives on – Bitcoin is still alive, rallying just last week to a high value above $5,000 since the late 2017 “bubble” of $20,000 – and the scene has since spawned other major players like Ethereum and Ripple XRP.