It's thought Chinese companies may start to pull advertising from China in retaliation.
Share 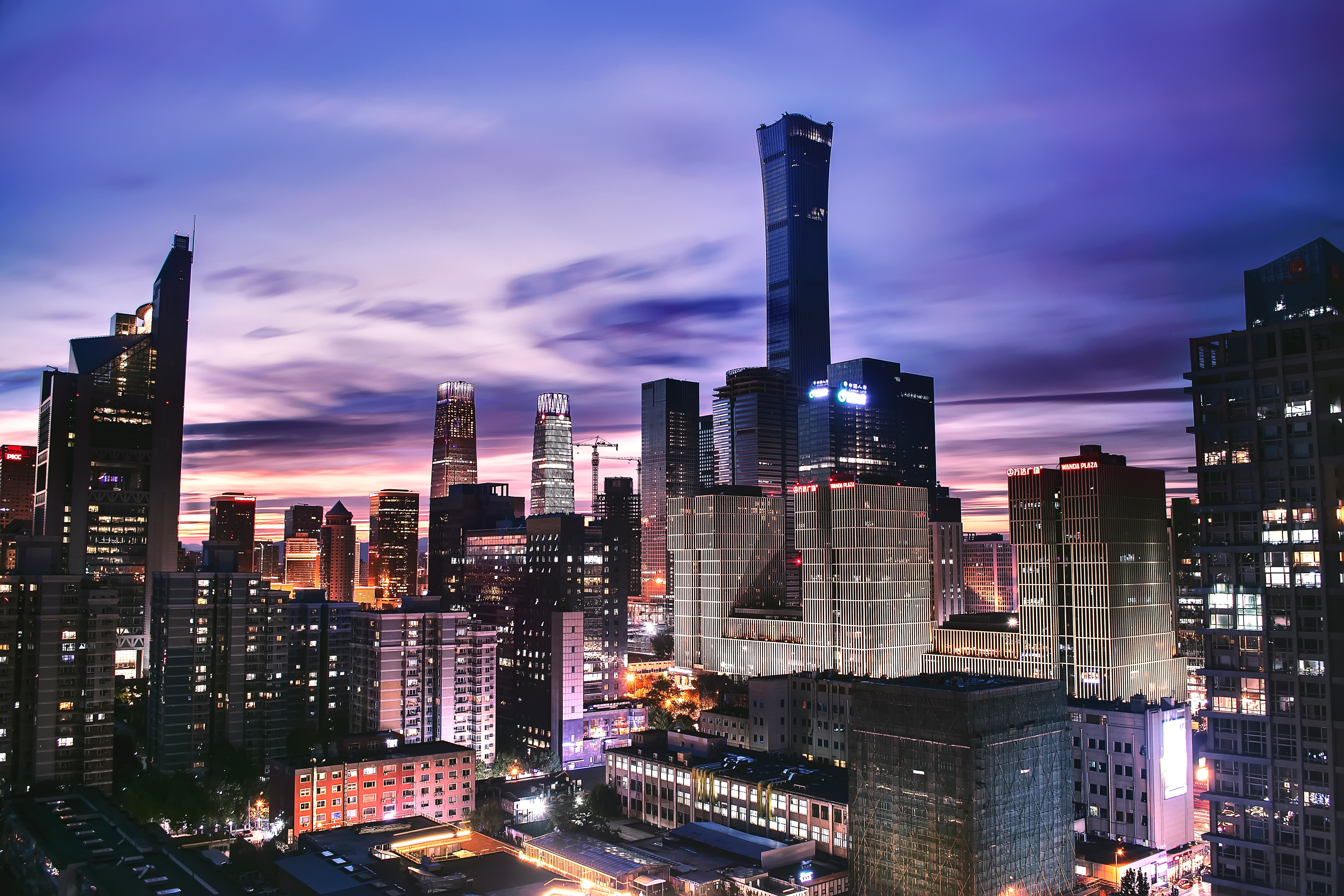 Amidst the rising tensions of the Hong Kong protests, the suspension of several Twitter and Facebook accounts on the grounds of spreading misinformation about the protests didn’t go well with the mainland China users and academics; it was deemed as a political decision considering the backdrop of US-China tensions.

Twitter, Facebook, and several other US tech sites and social media platforms are banned in mainland China; however, they are still accessible to the residents of Hong Kong.

Twitter said that it suspended 936 accounts originating from mainland China for violating the “platform manipulation policies” through activities such as spamming and using fake accounts. The tech giant also added that the suspended accounts were backed by the Chinese government “to sow political discord in Hong Kong.”

While the tech giants believe that the banned accounts operated from mainland China were against the Hong Kong protests and were spreading misinformation about the protests, mainland China doesn’t think so.

The people of mainland China have expressed that they were simply expressing their opinions and that their freedom of speech is suppressed.

“This is definitely a double standard. They are suppressing normal speech in the name of freedom — the irony. Turns out, the mainland is more transparent than this. They only block information that is bad for us,” said a top comment on Weibo, as the story trended.

How do you define a “#disinformation campaign”? When you speak up to give some support for your own country? To express a different political opinion? On the other hand, everyday we are seeing so much disinformation in a systematic manner on social media. Do something there plz.

Facebook had suspended five accounts, three groups, and seven pages on grounds of “coordinated inauthentic behavior as part of a small network that originated in China and focused on Hong Kong.”

It is to be noted that Twitter had stopped advertising from Chinese state news outlets such as agency Xinhua and CCTV. A television anchor working at CCTV pointed out to the disinformation prevalent in social media, and that expressing support for one’s category cannot be deemed misinformation.

The Hong Kong protests originally began as an opposition to the country’s extradition bill. Over time, these protests have also impacted the trade relations between China and the US.

The US President Donald Trump warned that the trade deal between China and the US may not materialize if the country uses violent means to break the protests. Experts are saying that the move to suspend accounts may create a feeling of mistrust among mainland Chinese people, and may give them an impression that the tech giants are targeting them while helping the Hong Kong protestors.

The South China Morning Post reported Liu Guohong of the China Development Institute saying that “although marketing campaigns on Facebook and Twitter primarily target an overseas audience, Chinese companies that buy ads may have to reconsider whether the national interest is now at stake—as such, the account suspensions may have some adverse impact on revenue the two earn in China.”

“Chinese authorities will most likely use the incident to highlight US hypocrisy [over internet censorship] and appeal for sympathetic support across the global community,” said Liu.