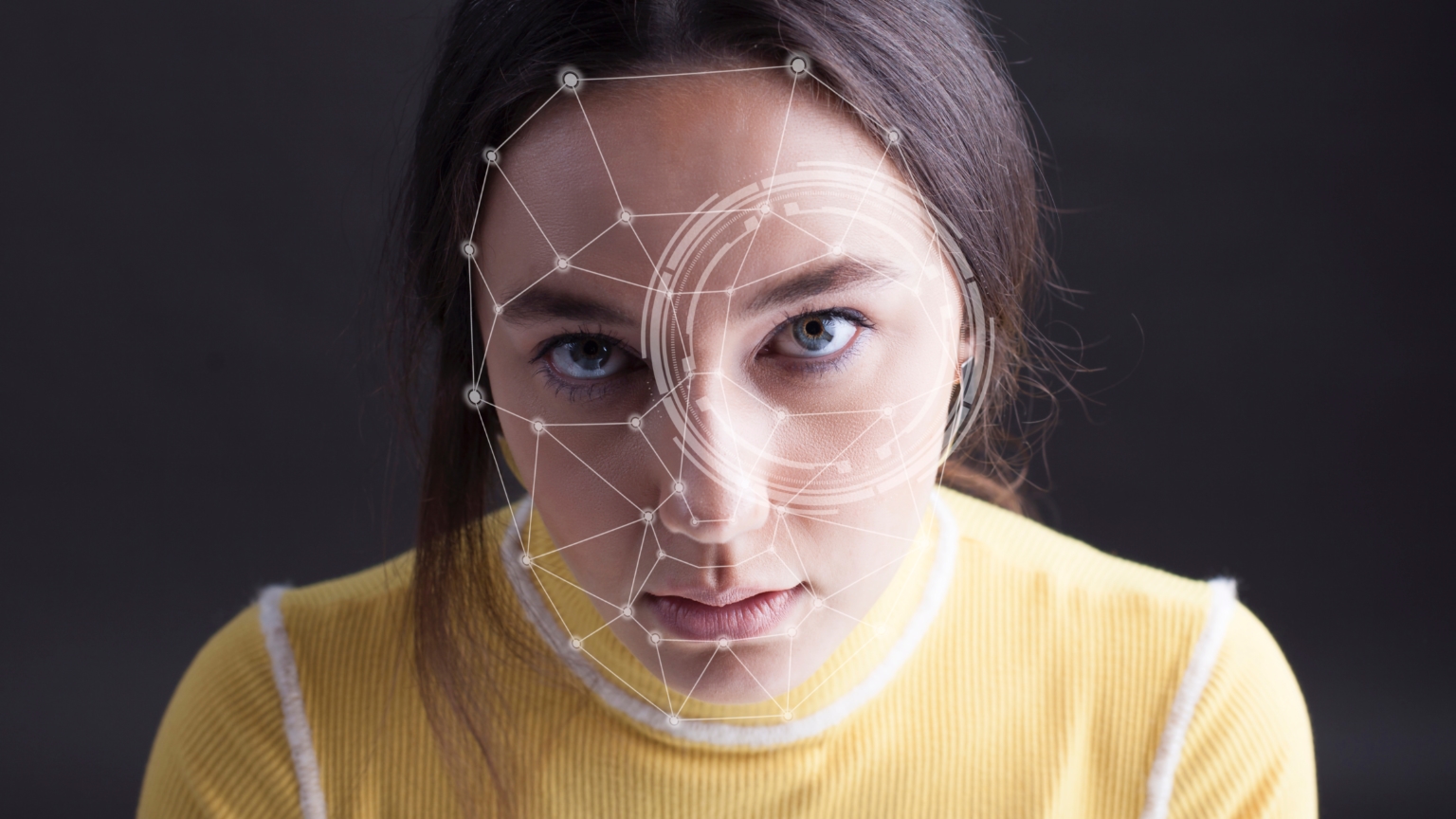 UK rights group Big Brother Watch has issued a legal complaint against grocery store Co-op’s use of live facial recognition cameras in 35 of its stores and alleged that the use of the technology is unlawful.

Co-op rolled out this surveillance tech without telling customers and the complaint estimates that the grocery store chain conducts biometric scans on thousands of shoppers each month via a surveillance system sold by the facial recognition technology company Facewatch.

“The supermarket’s staff can add individuals to the facial recognition ‘blacklist’, making them a ‘subject of interest,’ Big Brother Watch noted in a blog post about its legal complaint. “Shoppers are not informed if their facial biometric data, similar to the data held on modern passports, is stored or added to the supermarket’s blacklist where it is kept for up to two years.”

The rights group added that biometric photos of subjects of interest can be shared with other companies that pay to access Facewatch’s surveillance system and that in rural areas, these photos can be shared within a 46 mile radius from where they were taken.

Shoppers who aren’t on watchlists can still have their biometric data kept for days to help Facewatch “improve its system,” according to Big Brother Watch.

The data collected by this live facial recognition system is used by Co-op to create alerts when certain shoppers enter stores and share allegations of unwanted conduct between staff and stores.

Big Brother Watch also noted that Co-op uses facial recognition software with surveillance cameras from Chinese state-owned firm Hikvision – a company that creates interrogation tech for China and is linked with the surveillance of Uyghurs in China.

Related: ? The West is embracing a Chinese company that surveils Uyghur camps

“Our legal complaint to the Information Commissioner is a vital step towards protecting the privacy rights of thousands of people who are affected by this dangerously intrusive, privatised spying,” Big Brother Watch director Silkie Carlo said. “The Southern Co-op’s use of live facial recognition surveillance is Orwellian in the extreme, highly likely to be unlawful, and must be immediately stopped by the Information Commissioner.”

The complaint urges the UK’s independent data regulator the Information Commissioner’s Office (ICO) to investigate Co-op and Facewatch and “take urgent action to protect individuals from this unlawful and unfair processing of their personal data.”

Co-Op has defended its use of Facewatch by saying it only uses the system in stores with a history of crime and that the system is used to protect its staff.

We obtained a copy of the legal complaint for you here.