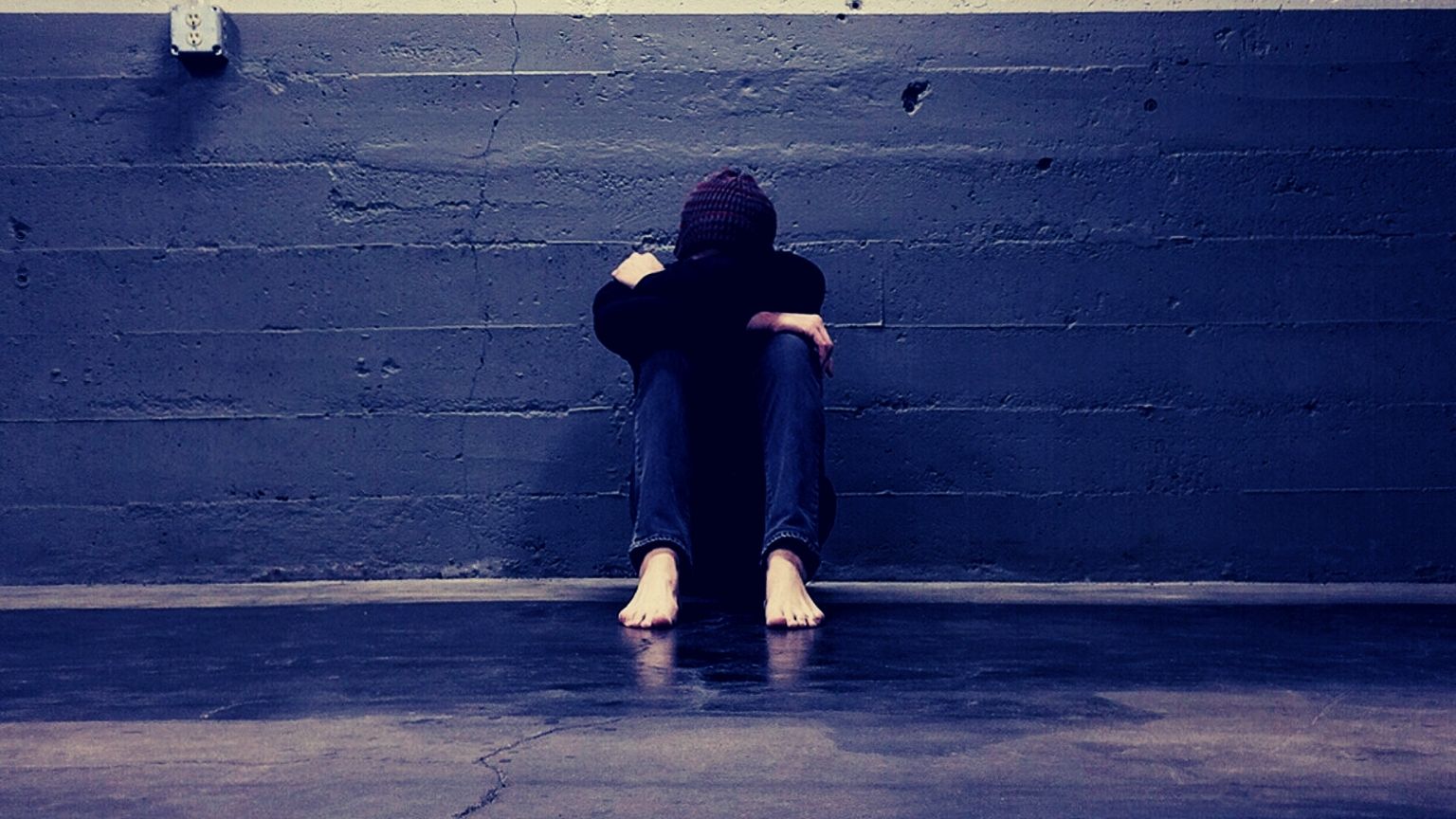 On Monday, Crisis Text Line announced that it had ended the arrangement.

“We understand that you don’t want Crisis Text Line to share any data with Loris, even though the data is handled securely, anonymized and scrubbed of personally identifiable information,” Crisis Text Line wrote in a statement on its website. “As a result, we have ended our data-sharing relationship with Loris.”

Crisis Text Line was founded in 2013 and has been applauded for using technology to solve mental health issues such as anxiety, emotional abuse, and suicidal thoughts. Over the years, the nonprofit has collected what it described as “the largest mental health data set in the world.”

After POLITICO exposed the data sharing relationship, Crisis Text Line has faced backlash and was encouraged to end the relationship.

The nonprofit defended the relationship as “ethically sound,” arguing that it provides Loris with anonymized data.

But data and privacy experts have previously warned that studies have shown that anonymized data can be traced to specific individuals.

The organization further argued that people using its hotline agree to a 50-paragraph disclosure that clearly outlines its data practices.

In a series of tweets on Monday morning, Electronic Privacy Information Center (EPIC) executive director Alan Butler criticized the data sharing, saying “commercial use of this data is anathema and should not happen. Full stop.”

“The problem is that their arrangement appears to extract commercial value out of the most sensitive, intimate, and vulnerable moments in the lives of those individuals seeking mental health assistance and from the responses of hard-working volunteers,” Butler wrote in another tweet.

Sen. Kirsten Gillibrand (D-NY) argued, “Someone seeking help in a crisis shouldn’t have to worry about their data being sold.” She added that Congress should get serious about a bill she is sponsoring that will lead to the creation of a federal data protection agency in the US.

Republican Federal Communication Commission (FCC) commissioner Brendan Carr sent a letter to Crisis Text Line and Loris calling on them to end the data sharing in order “to preserve the integrity of mental health hotlines.”