Researchers somehow think employers should be equipped to deal with online disputes.
Share 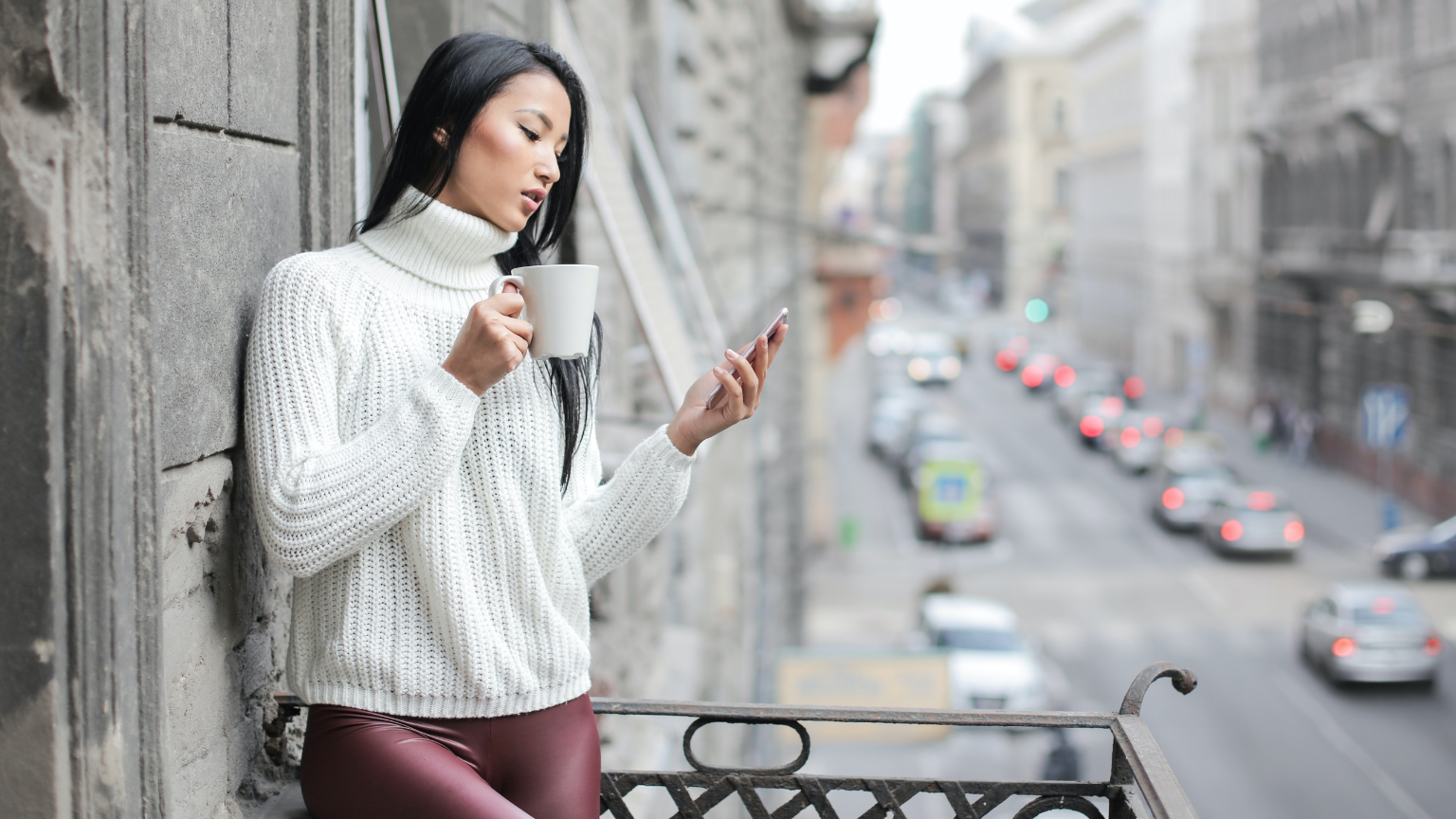 Cybersecurity experts have launched an initiative telling all companies to create a system where their employees can be reported for “online abuse.”

The initiative, called Respect in Security, was launched on Tuesday by two cybersecurity experts. According to the founders, several companies have already signed up.

One of the founders, Lisa Forte, who works at Red Goat Cyber Security, said she has previously received threats on Instagram and Twitter, and unsolicited content from official accounts on the professional networking platform LinkedIn.

According to Respect in Security, the best solution is to target the users’ livelihood and go directly to their employer.

They say the approach used by social media platforms on reported harassment, a combination of human reviewers and AI, is not always effective.

“For a lot of people, it’s a no man’s land,” Forte said to the BBC. “It can feel like the platforms do nothing, the police don’t do a lot, lawyers are expensive, and the publicity legal action generates can be negative.”

She added: “The best solution we have, if the culprit is identifiable, is to approach their employer.

“We’re not saying a company is liable for the behavior but it will be able to decide the most appropriate way to deal with it – which may be offering support rather than disciplinary.

“But there is a way of conducting yourself online.”

The other founder of the initiative, Trend Micro’s Rik Ferguson, noted that companies’ anti-bullying policies only cover internal behavior. The initiative encourages companies to adopt policies that cover online behavior.

The companies signing up are required to commit to seven principles, including protecting the identity of people who report abuse, creating a public reporting system with consultations from employees, and not ignoring any reports of harassment.

“If you know your organization has made that commitment, it may make you think twice about doing it,” Ferguson argued. “We need to take action.” 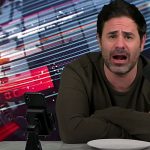