An affront to First and Second Amendment rights.
Share 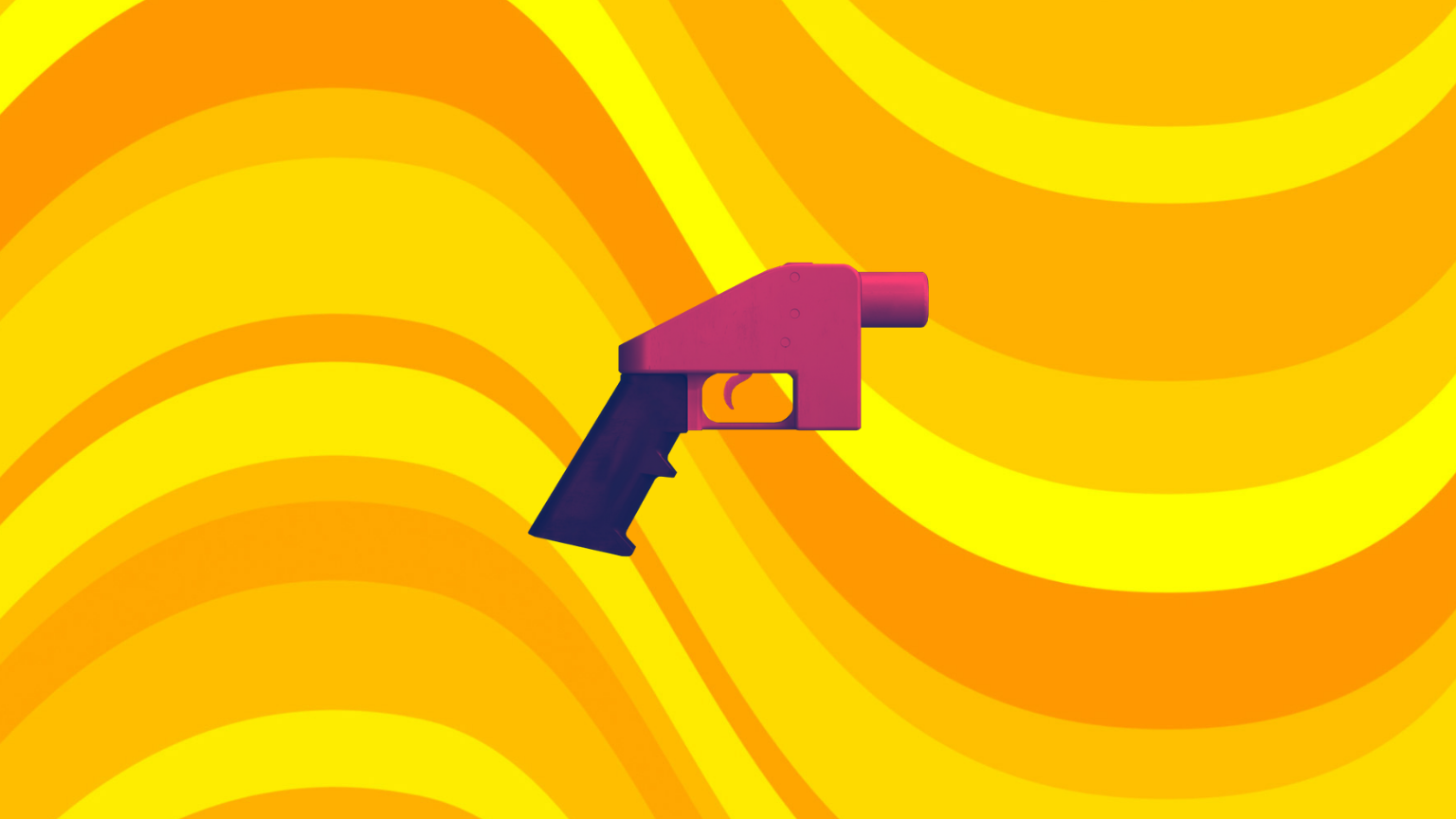 Rep. Carolyn Maloney (D-NY), together with Reps. Val Demings (D-FL), Ted Deutch (D-FL), Debbie Wasserman Schultz (D-FL), and Bradley Schneider (D-IL), as well as Sens. Robert Mendez (D-NJ) and Edward Markey (D-MA), have reintroduced proposals for the 3D Printed Gun Safety Act. The purpose of the legislation is to prevent the “online distribution of firearm 3D printing blueprints,” and manages to come up against both the First and Second Amendments of the United States Constitution if history is anything to go by.

“The idea of untraceable, undetectable guns available to anyone, even violent criminals and domestic abusers, with the click of a mouse is utterly terrifying,” said Rep. Maloney in a given statement.

“More than 90% of Americans support universal background checks for gun purchases, yet the online distribution of blueprints and instructions allow anyone to download and print a firearm without scrutiny! Preventing these deadly blueprints from being distributed online is simple common sense and will save lives.”

The 3D printing technology allows the production of untraceable firearms. These firearms do not have serial numbers, making it almost impossible for law enforcement agencies to trace them. These guns are painted as the perfect choice for individuals who cannot be licensed to own a firearm, such as felons and domestic abusers – yet the idea is also popular with Second Amendment rights supporters who welcome the lack of control the state has over such matters as gun ownership.

The greatest annoyance to some lawmakers is that blueprints with instructions on how to make firearms using 3D printers are available online, often for free.

State Attorneys General have increasingly been pushing to try and censor websites that share blueprints and have been met with backlash using the First Amendment free speech rights as a defense.

In March of 2020, the community-powered 3D gun blueprints repository DEFCAD came back online after being hit with restraining orders.

Reclaim The Net reported at the time:

“Since going offline in 2013, Defense Distributed has challenged the takedown of DEFCAD in the courts and argued that ITAR regulations placed a prior restraint on its free speech.

In 2018, DEFCAD briefly came back online after the US State Department agreed that ITAR violated Defense Distributed’s free speech and a settlement was reached.

However, in August 2018, the site went down again after 20 states sued in response to the settlement and DEFCAD was targeted with a temporary restraining order.”

But it hasn’t stopped lawmakers from still trying to skirt around First and Second Amendment rights and demand legislation.

“If plans for homemade plastic guns are readily available on the internet, with just a few clicks individuals could avoid a background check and build a deadly firearm undetectable by security systems,” said Rep. Schneider. “These 3D-printed guns are a threat to the safety of our nation and communities, and I’m thankful to my colleagues in the Senate and House for working to keep these blueprints from being posted online.”

“With the click of a mouse, anyone with an internet connection and a 3D printer essentially has a license to print, shoot and kill,” said Senator Menendez.