After finding it didn't have “adequate legal authority."
Share 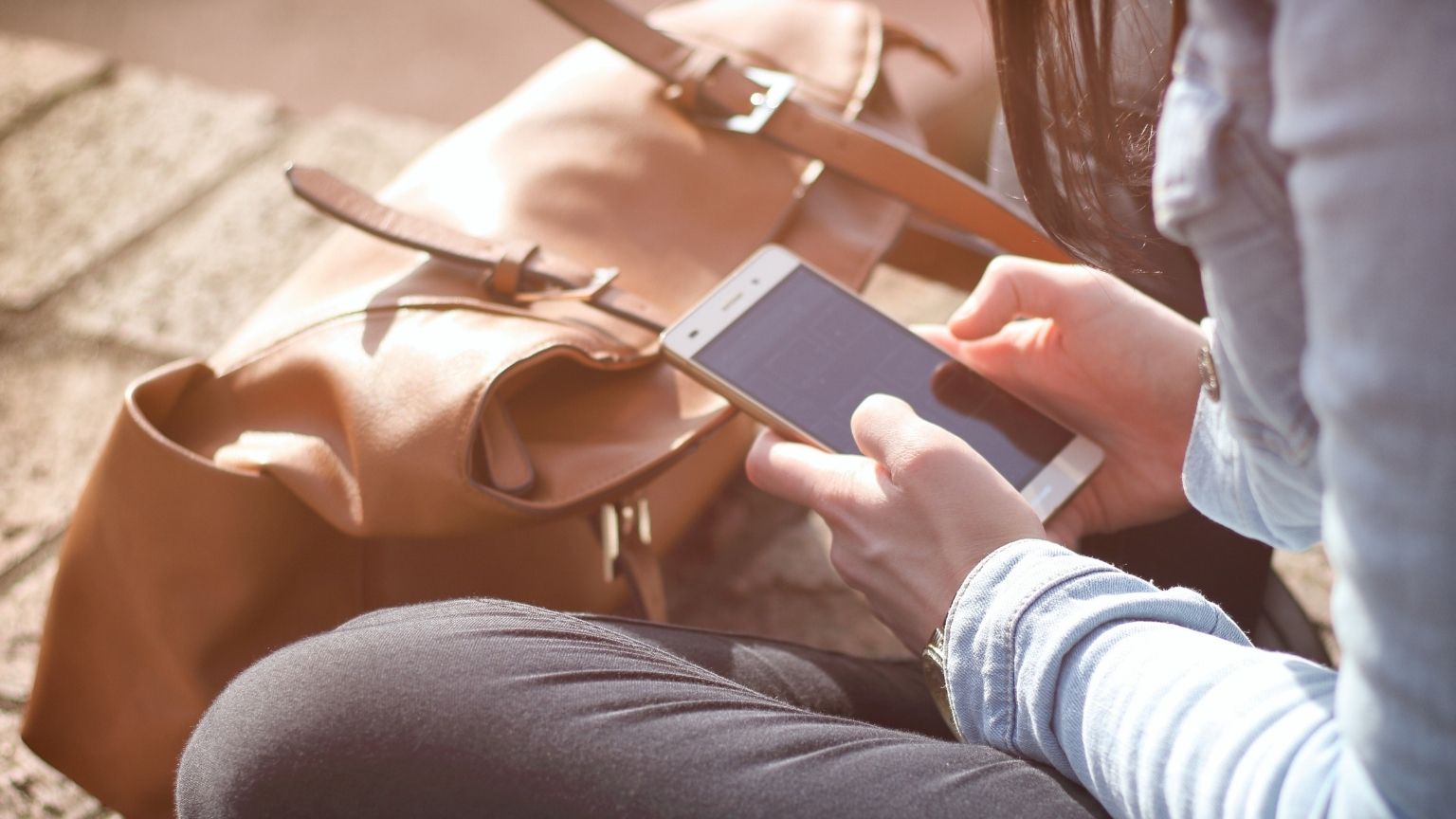 The Department of Commerce has announced it will end an internal security division after an investigation concluded that it abused its powers by launching criminal investigations into US citizens and employees in the department.

An investigation into the Investigations and Threat Management Service (ITMS), a division of the Commerce Department, by the department’s Office of General Counsel, said that the division did not have “adequate legal authority” to perform any criminal investigations.

The ITMS’ activities were brought into question following a report by the Washington Post. The division was then investigated by the Senate’s Commerce, Science, and Transportation Committee, led by Sen. Roger Wicker who released a memo claiming that the ITMS “surveilled social media activity on Twitter to monitor accounts that posted commentary critical of processes used to conduct the US Census.”

The memo added that the ITMS surveillance of social media was an effort to prove its “intelligence-gathering capabilities by linking those account holders – members of the general public – to disinformation campaigns orchestrated by foreign governments.”

But the ITMS never found any evidence of efforts to discredit the census.

The congressional investigation claimed that the questionable activities of the ITMS began in the mid-2000s. The department, during its announcement of the disbanding of the division, said that only two of ITMS’ investigations ended up in criminal charges.

The Office of General Counsel recommended the elimination of the ITMS within 90 days, suggesting the distribution of its other security duties to other divisions within the department.

Saying it would accept the recommendations of the General Counsel, the Department of Commerce, on Friday, said: “Our most important priority is creating an environment at the Department of Commerce where employees feel safe and respected. We are committed to maintaining our security, but also equally committed to protecting the privacy and civil liberties of our employees and the public.”

The investigation’s report said that the ITMS, while poorly managed, had “not found any firsthand or documentary evidence that racial, ethnic, or national origin bias motivated any specific cases,” as some had alleged.

The investigation also recommended the department to “discontinue the criminal law enforcement function that was part of ITMS’s mission, clarify that the Department does not possess the authority to conduct counterintelligence activities, and redistribute other remaining functions of ITMS to other offices.”