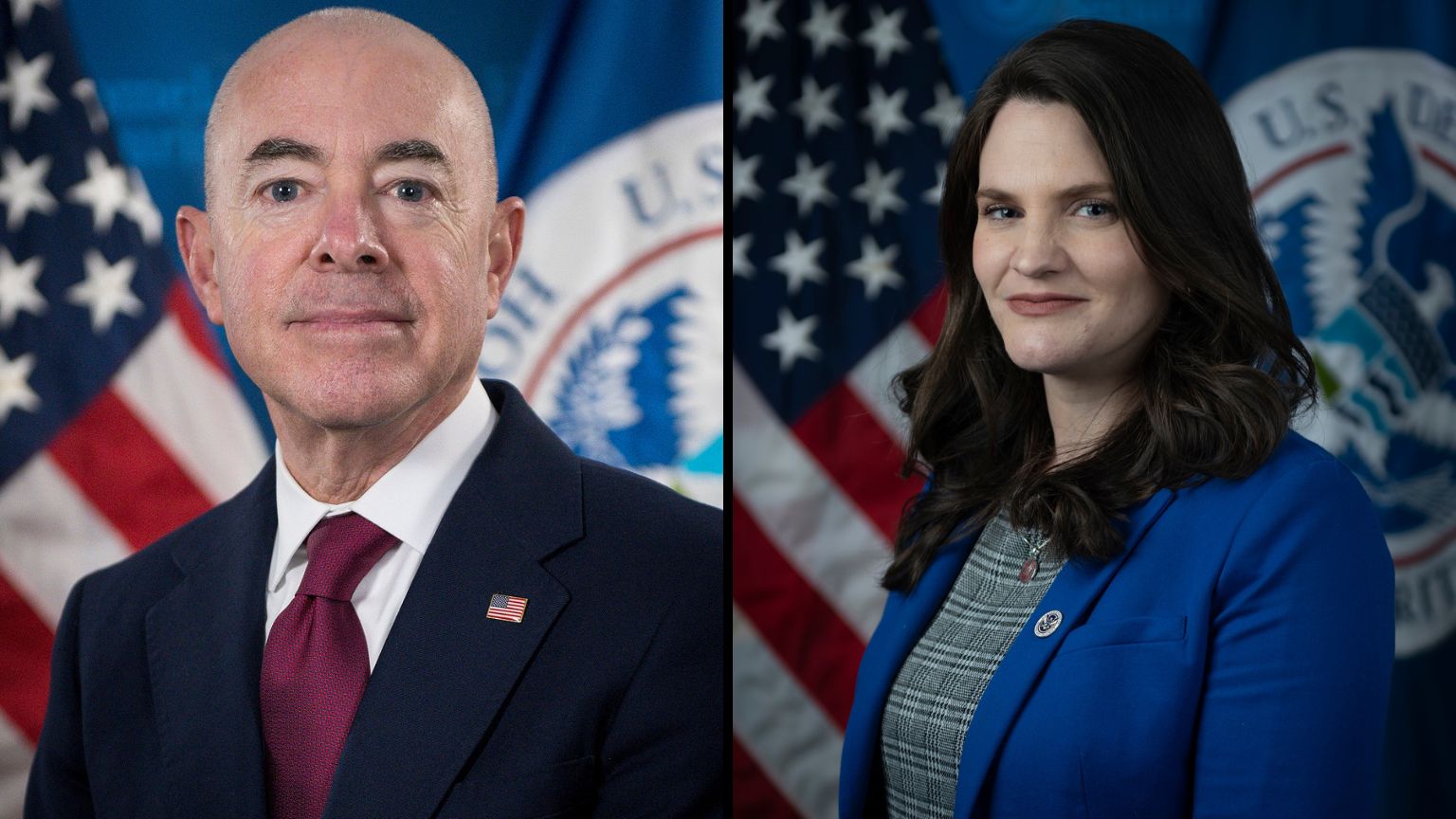 Following a review he ordered, Homeland Security Secretary Alejandro Mayorkas has officially closed the controversial disinformation governance board. The review concluded that the board was a bad idea.

The disinformation governance board was paused in May following backlash from Republicans, who saw it as an attempt by the government to silence views it does not agree with.

Reassurances from the DHS that the board’s role would not be to censor speech did not deter critics and picking Nina Jankowicz, who has a history of calling for censorship as the head of the board and saying that the board would coordinate with tech giants made the criticism worse.

The board was paused pending a review by the Homeland Security Advisory Council. On Wednesday, it was revealed that the council recommended closing the board.

“In accordance with the HSAC’s prior recommendation, Secretary of Homeland Security Alejandro N. Mayorkas has terminated the Disinformation Governance Board and rescinded its charter effective today, August 24, 2022,” the department said.

The advisory council said that the DHS has a role to play in fighting misinformation, but it does not need a disinformation board to do that.

In a report, the council’s members Jamie Gorelick, a former deputy attorney general in Clinton’s administration, and Micahel Chertoff, who was Homeland Security secretary in the Bush administration, said that the board was not needed, and the department probably strayed too far from its objectives when it created it.

“They don’t have a red pencil to correct everything in the world that’s not true,” Chertoff said.

The report said that the DHS should combat misinformation that is related to its objectives, like misinformation targeted at migrants. Chertoff said “it was our sense that the actual work of the department has been exaggerated, and the real work is extremely straightforward.”

The report also called on the DHS’ legal offices to ensure the department is respecting civil liberties in what it is doing.