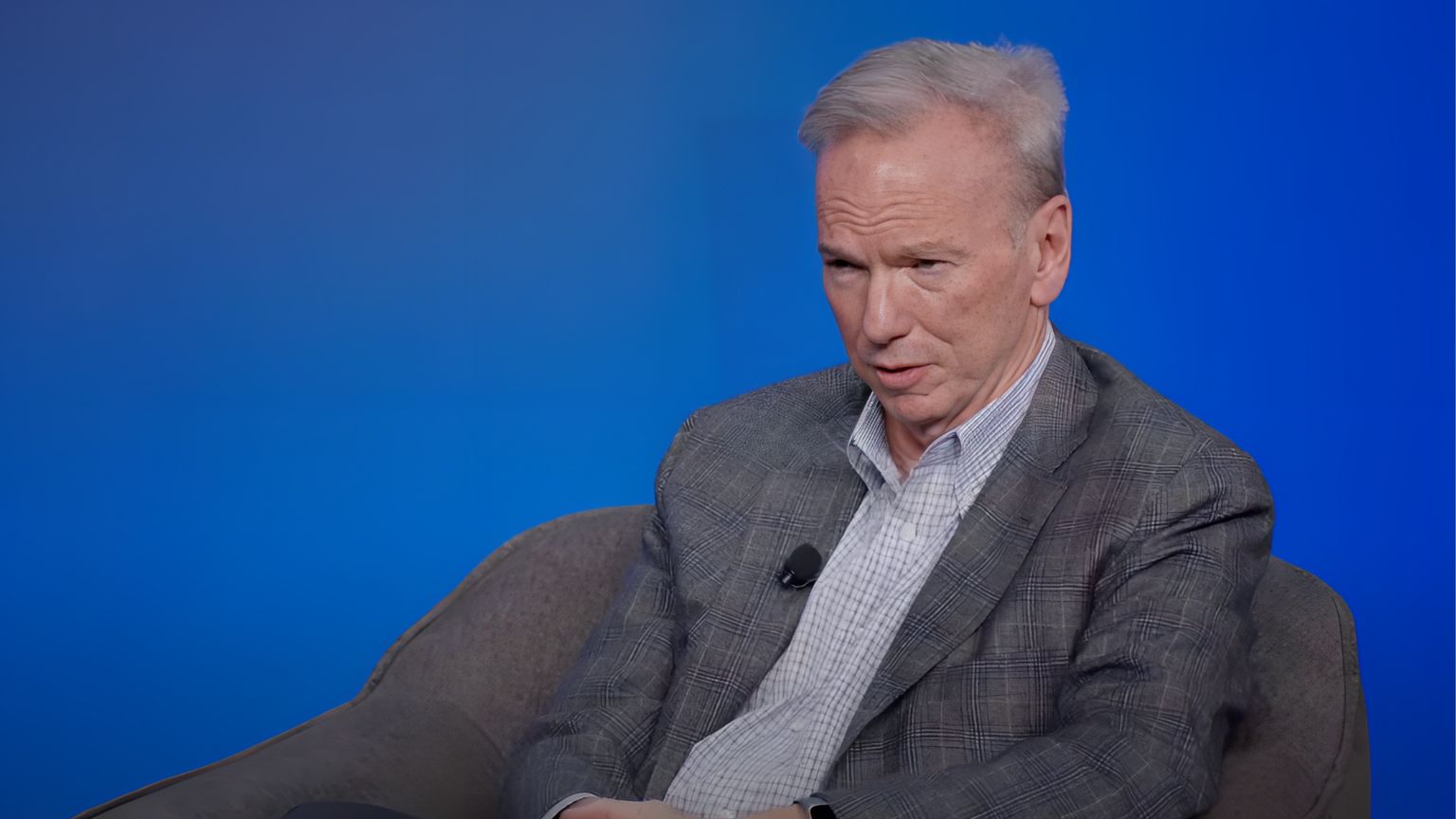 While former Google CEO Eric Schmidt was serving as chairman of the National Security Commission on Artificial Intelligence, a commission selected by the House Armed Services Committee, he made investments in artificial intelligence startups.

The federal commission advised the US government on how to remain competitive in AI against adversaries. The commission made recommendations on many aspects of AI. It also proposed legislation that later became law and made the government invest billions of taxpayer dollars in the AI industry.

Only five months after he was appointed chairman of the commission, Schmidt invested in a startup called Beacon, a company that provides AI technology to shippers for freight logistics management. Venture capital firms linked to Schmidt and his family also made investments in AI startups while Schmidt was chairman of the AI commission. Schmidt and entities linked to him made over 50 investments in AI companies, according to CNBC.

The investments were not made public.

Schmidt was influencing federal policy on AI while also positioning himself to make financial profits from promising AI startups.

According to ethics experts, this conflict of interest is not new in DC, because advisory committees are given too much authority to influence industries with little oversight and public disclosures of potential conflicts of interests.

“The ethics enforcement process in the executive branch is broken, it does not work,” said Craig Holman, an ethics lobbyist for consumer advocacy group Public Citizen. “And so the process itself is partly to blame here.”

According to the Project on Government Oversight, a nonprofit that has attempted to get stricter ethics rules passed for advisory commissions, Schmidt should not have made the investments in AI startups.

“If you’re going to be leading a commission that is steering the direction of government AI and making recommendations for how we should promote this sector and scientific exploration in this area, you really shouldn’t also be dipping your hand in the pot and helping yourself to AI investments,” said Walter Shaub, a senior ethics fellow at Project on Government Oversight.