Knowland will be taking the school to an unemployment tribunal.
Share 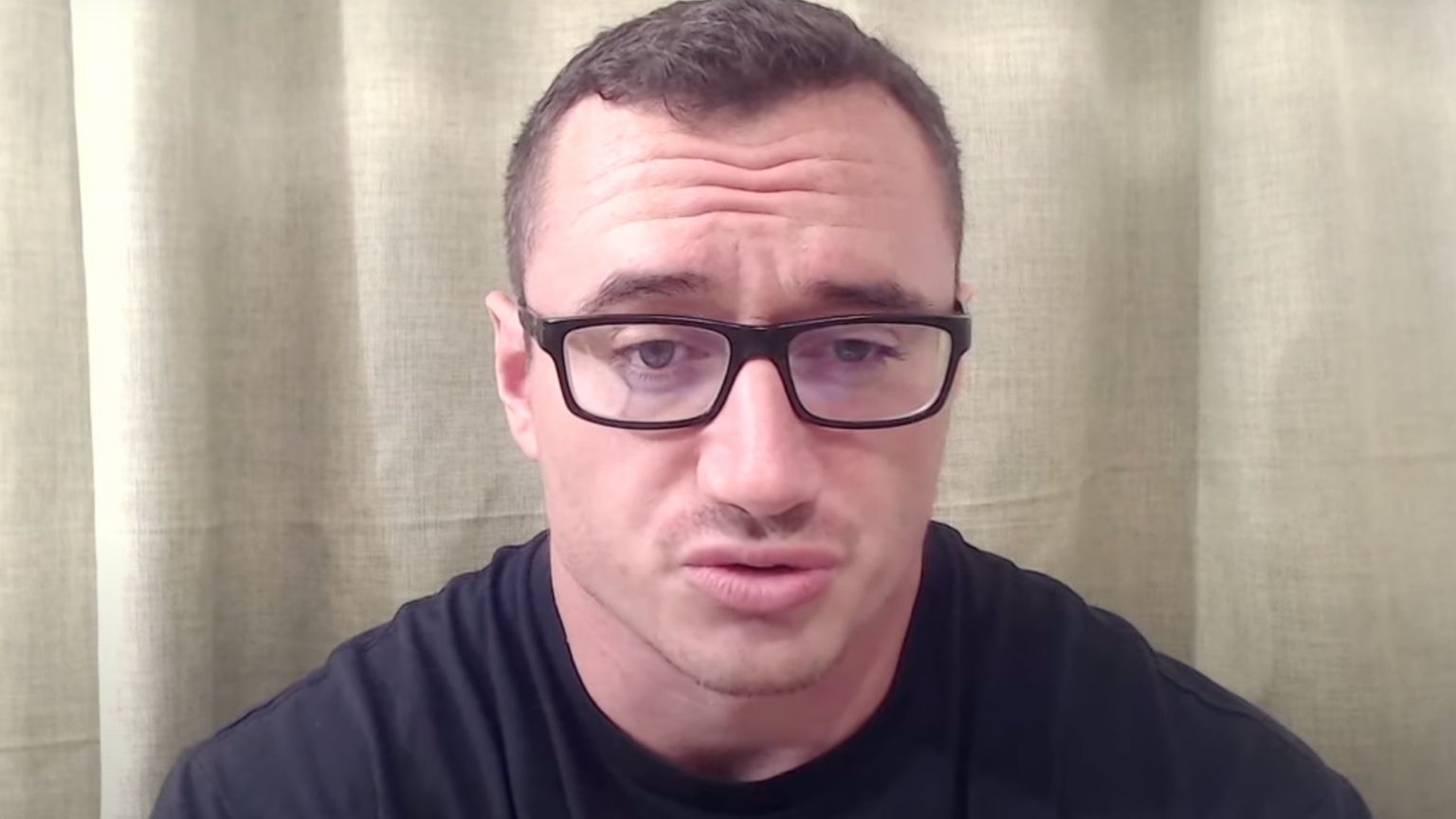 The Eton College teacher who was terminated over a YouTube video criticizing the invading idea of “toxic masculinity” has been cleared of any professional misconduct by the Teaching Regulation Agency (TRA).

Will Knowland, 35, was fired following a YouTube video where he questioned the idea of “toxic masculinity.” The school fired him after he refused several requests to delete the video from his YouTube channel.

The case was then referred to the TRA, a disciplinary body under the Department of Education that has the power to permanently ban a teacher from the classroom. The TRA ruled in favor of Knowland, saying the case “should be closed with no further action.”

The TRA claimed it “considered the comments made by Mr. Knowland throughout the 30-minute video. The decision-maker did not consider that, at its highest, the comments could amount to unacceptable professional conduct; conduct that may bring the profession into disrepute and/or a conviction of relevant offense, which could result in a prohibition order being appropriate.”

Earlier this year, when he was fired, Knowland had said that the lecture, titled The Patriarchy Paradox, was a “counter argument” to the general ideology on “toxic masculinity.”

“To help you understand what that orthodox narrative is, the boys are given half-day training sessions by an external organization called the Good Lad Initiative and that has been described by one of its former members as ‘encouraging boys to see themselves through a prism of toxic masculinity and dysfunction,’” he further explained.

“Now I don’t think it is fair and responsible to encourage boys to see themselves in this way exclusively.

“I think it’s fair for them to consider the arguments regarding toxic masculinity but they should also be given counter arguments.

“The aim (of my video) was to provide a counter weight to what they are normally taught on this topic.”

Speaking to The Times, Knowland said he was “naturally delighted” to have been cleared by the TRA.

“This has upheld my view that both Eton’s ethos and fundamental British values are best served by pursuing a robust approach to debate within the curriculum,” Knowland’s lawyer Simon Henthorn said. “The decision marks a victory for freedom of speech in schools.”

Following the TRA’s decision, Knowland will be taking Eton College before an employment tribunal.

“Mr. Knowland’s dismissal met the criteria which required Eton to refer the matter to the TRA,” Eton said. “The TRA has agreed with the school’s submission that barring him from teaching would be inappropriate.”