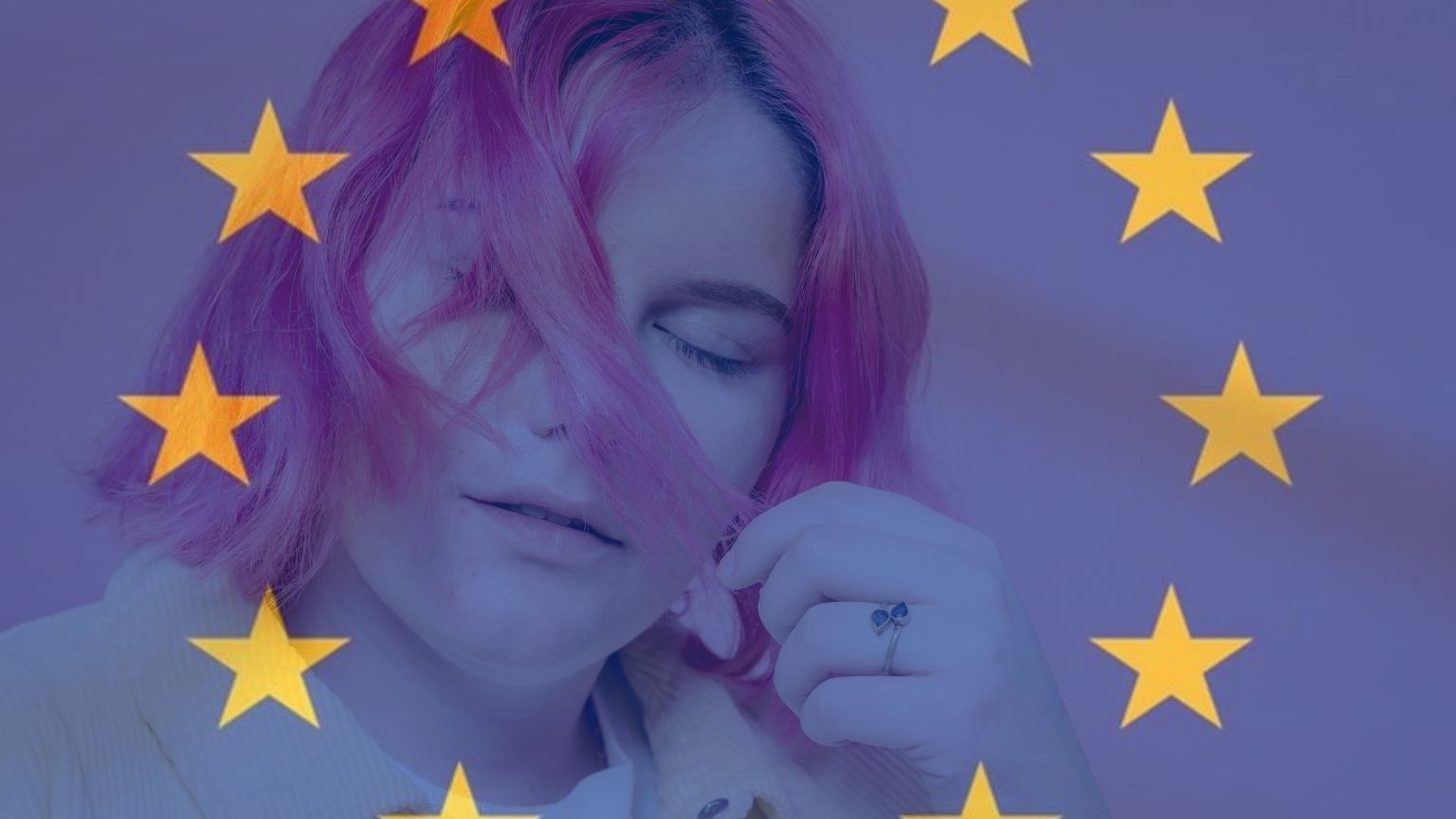 The European Commission plans to amend existing laws to combat speech against women, the LGBT communities, and others.

“Hate is moving into the mainstream, targeting individuals and groups of people sharing or perceived as sharing ‘a common characteristic,’ such as race, ethnicity, language, religion, nationality, age, sex, sexual orientation, gender identity, gender expression, sex characteristics or any other fundamental characteristic, or a combination of such characteristics,” the text said, as reported by Politico.

If the amendment is passed, it would give the EU more power to push member states’ governments to fight so-called “hate speech” against women and minorities.

The Commission noted a rise in laws that “may send mixed messages to the public that such acts are not being taken seriously and can be perpetrated with impunity.”

It is particularly concerned with online speech, because the internet “makes it easier for hate groups to widen their audiences to countries facing similar political or social situations.”

The Commission, in a particularly tone-deaf fashion, further argued that the online “hate speech” has a “chilling effect” on free speech, by making minorities shy away from sharing their views.

According to POLITICO, the Commission will not have an easy time getting lawmakers and governments in the region to back the amendment. First, the proposals have to be approved by the European Parliament and the European Council. The Commission has to get the Council’s unanimous approval to pitch the legislation.

In the past, the Commission has unsuccessfully attempted to push a similar law. Last week, the Commission blasted Hungary, Luxembourg, and Germany for not properly applying laws criminalizing hate speech.