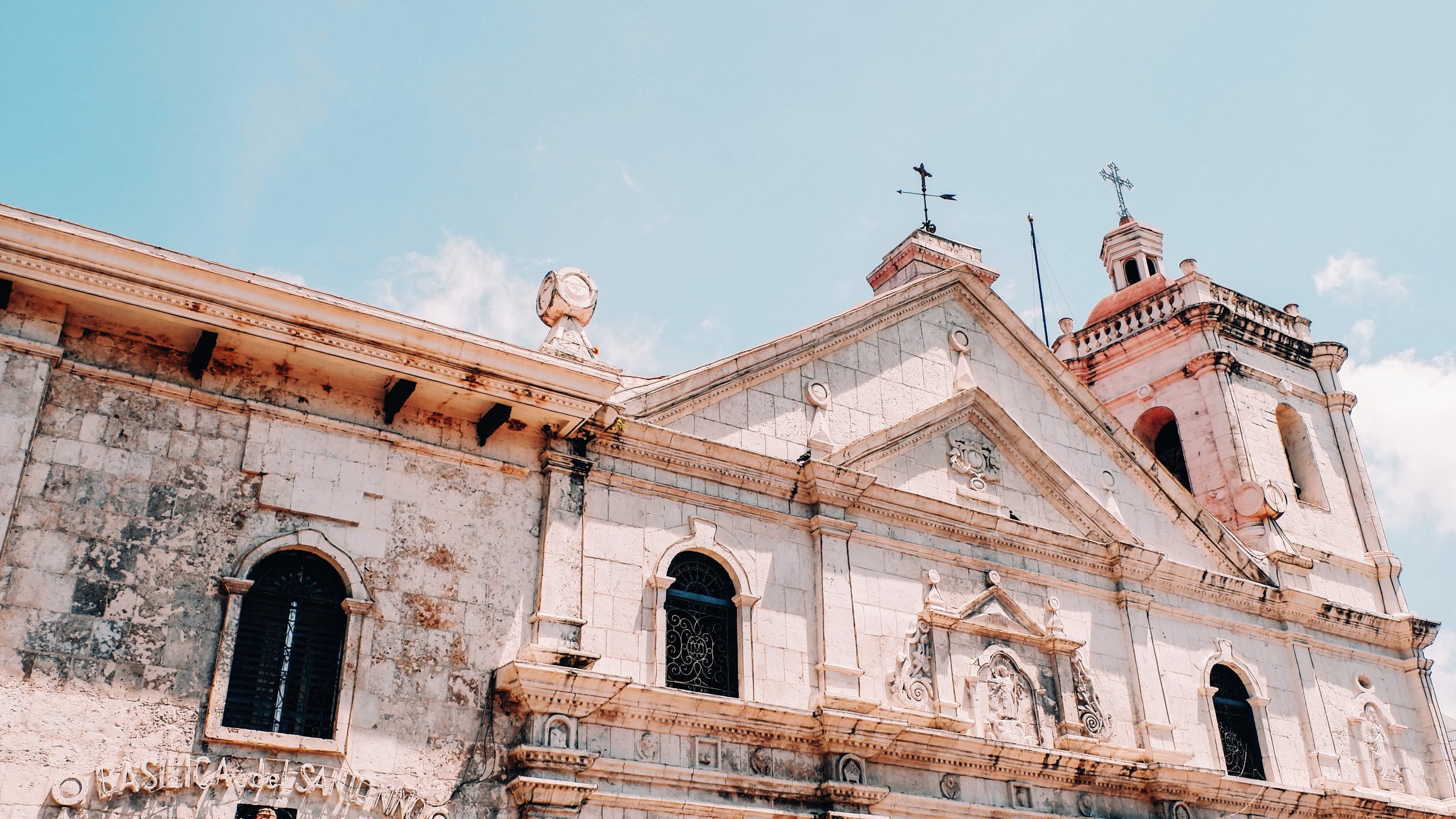 The campaign page of Ace Durano and Hilario Davide III, running for governor and deputy governor in Cebu, a province in the Philippines, has been removed by Facebook. Durano feels the removal was as a result of a coordinated attack because nothing objectionable was posted prior to the take down.

The campaign team said that the page, which had 4,000 followers, was gaining traction.

“It was gaining traction and just launched a jingle contest, which had already 20,000 views in less than eight hours, when thepage was suddenly reported,” Durano’s campaign team said in a statement.

The individual pages of Durano and Davide III were not taken down, only the campaign page was removed.

“We get trolls on the page, but nothing unusual stood out before the takedown,” the campaign team said.

“We don’t delete comments as long as they don’t cross the line. Some of them are clearly trolls because we saw they are pictures of foreigners posting comments in Bisaya,” they added.

According to a screenshot they shared with Rappler, the page was taken down because it was reported for “graphic violence, hate speech, harassment, bullying, nudity, sexual activity and sexual exploitation.”

Durano believes the takedown was a result of a coordinated attack.

“Nothing that would constitute grounds for it to be reported. So, the concerted effort of those behind the mass reporting is designed so the people would not know our programs and the growing support we’re getting all over the province,” Durano said.