There have been multiple outages that shook the internet and made people question the security and reliability of the tech giants.
Share 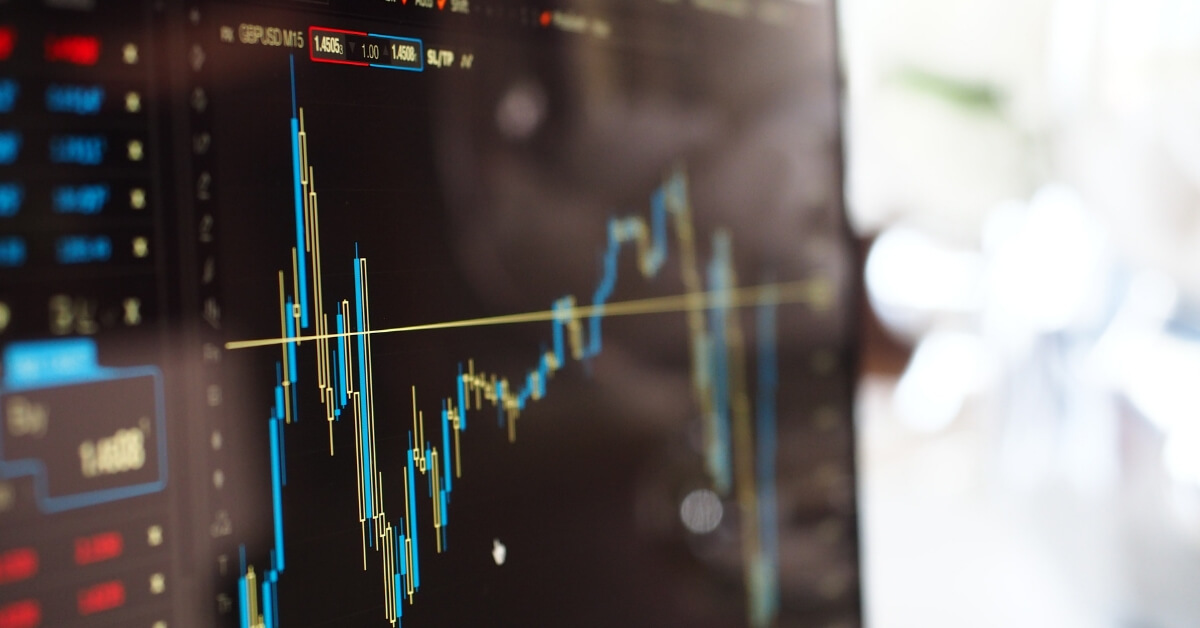 In the past one or two days, there have been multiple outages that shook the internet and made people question the security and reliability of the tech giants. Facebook, Instagram, and WhatsApp suffered from a major outage on 13th March around 11 am EST.

Google and its services like Google Maps, Drive, Hangouts and GMail have suffered an outage on the same day between 10 pm to 2 am. Currently, users of iCloud are also facing an outage.

For Facebook, this remains as one of its worst outages ever. Previously, Facebook suffered from an outage in the year of 2008 when its user base was around 80 million. Now, Facebook averages over 2.3 billion monthly users. Considering the number of users facing the outage, the recent one can be deemed a bigger failure.

Facebook claimed that the outage faced by itself and its other companies WhatsApp and Instagram isn’t a result of DDoS attacks.

Users of Oculus VR Headsets had issues during their gameplay. Facebook acquired this company in 2014. Apart from companies owned by Facebook, applications like Spotify and Tinder which used Facebook’s user data for authenticating users had experienced trouble too. These outages highlight that the world’s most popular websites and applications were all owned by a single entity.

With Google, users could not access their Gmail, Drive, Google Hangouts and Maps without having to face troubles. Uploading or downloading attachments on Drive and Hangouts was hindered. In a few cases, people couldn’t send emails through Gmail. When it came to Google Maps, it showed few users a blank screen when they clicked on the street few of few locations.

Google didn’t confirm the cause of the problem, however, on its GSuite Status Dashboard, it has said:

“We apologize for the inconvenience and thank you for your patience and continued support. Please rest assured that system reliability is a top priority at Google, and we are making continuous improvements to make our systems better.”

Attacks on giants like Facebook, Google, and Apple all at once are leading to people thinking if these are all a part of a wider attack. If that’s the case, how safe is our data and how reliable are the big tech companies? Are we really safe and secure in their hands?