The advertising ban hurt the movie, the complaint says.
Share 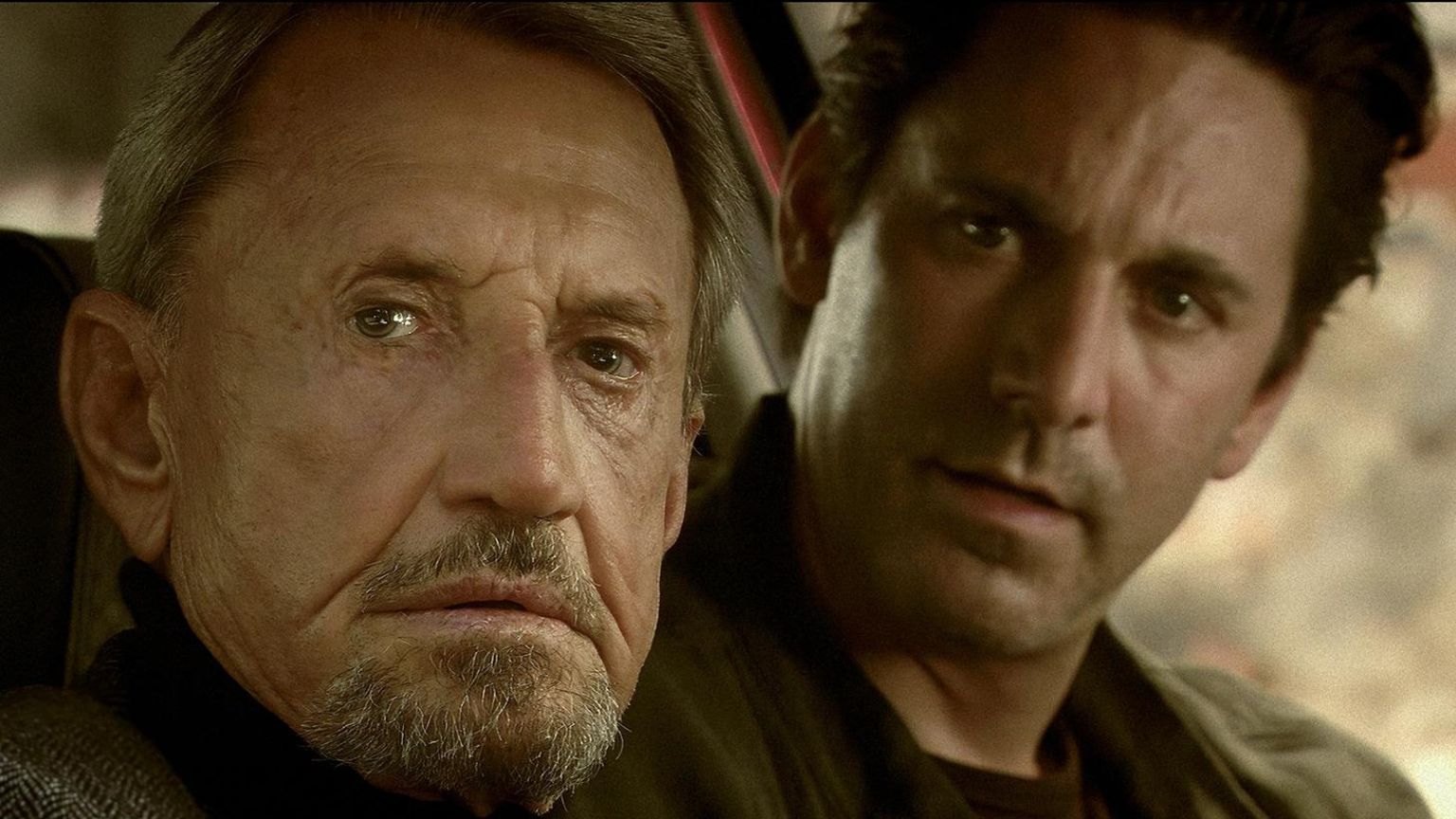 As we covered about one month ago, Facebook banned the Holocaust film “Beautiful Blue Eyes” from being advertised. The director of the film, Joshua Newton, and his son, who plays a role in the film, are suing Meta Platforms for $700 million, claiming, fraud, breach of contract, and intentional infliction of emotional stress.

In September, a digital media advertiser tried to place ads for the movie but was told the ads could not be run because of the movie’s title. The title of the movie refers to the eye color of a child who was killed by Nazis. But Facebook claimed that the title violated its policy that bans content that “includes direct or indirect assertions of implications about a person’s race.”

The decision was appealed, but Facebook upheld the ban – before eventually reversing its decision after our report was published.

The movie, which was made in 2008, features Roy Scheider’s final acting work. It was released over a decade later due to lost footage that was recovered using now-available AI technology.

It follows an NYPD officer, played by Scheider, of Jaws fame, whose family was murdered by Nazis during WWII. The cop locates the Nazi who killed his family and asks his estranged son, played by

Alexander Newton, for help to get revenge. The film is based on the experiences of Joshua Newton’s father, a Holocaust survivor.

In early September, the film was available in 431 theaters in the US. In its second week, it had only played in five theaters, because of the Meta ban, according to the Newtons.

In the lawsuit, they claim that the ban caused “extreme emotional distress.” They add that their “lifelong efforts to continue the memory of the victims of the Holocaust, hundreds of them relatives, were dealt an irrevocable blow in learning that without proper advertising the film would not reach the intended audience and their voices would be essentially silence – thereby enabling Holocaust deniers to reach their goal – the exact opposition of the purpose of the film and the Community Standards promised by Facebook.”