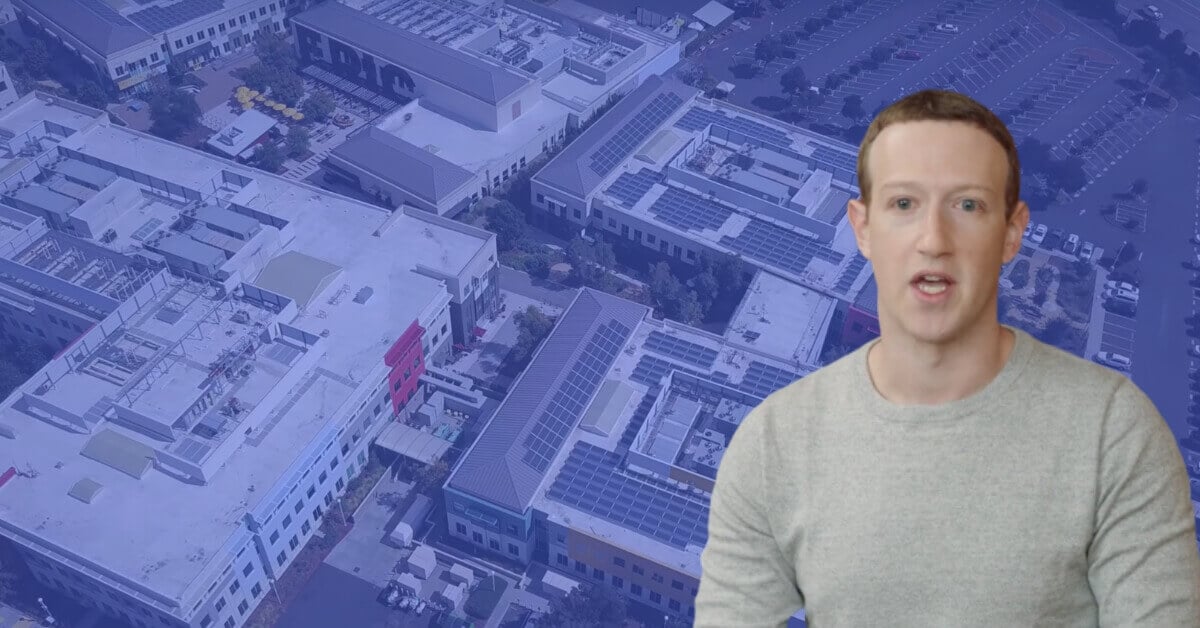 Social media giant Facebook is currently under pressure as outsourced Content Moderators based in Austin, Texas referred to their working conditions as being “inhumane” and having a “big brother” type of atmosphere. According to a report by Business Insider, they expressed their concerns to Facebook employees through an open letter posted on the company’s internal forum, Workplace.

Held responsible for the task of keeping the social media platform free of inappropriate content, such as child abuse, so-called “hate speech”, and graphic violence, the moderators do not qualify as Facebook employees and instead work in a facility operated by outsourcing firm Accenture.

The contingent workers raised numerous issues regarding rules that prevented them from fulfilling basic self-care functions and necessities, which have even greater importance given the stressful and demanding nature of their work.

It is against company policy to leave the property during both legally mandated and “wellness” breaks. Wellness breaks are intended to allow employees to relax or even talk to a company provided wellness coach. The only time they are allowed to step-out is during the unpaid lunch break.

Employees are not allowed to have guests at work. This includes the common cafe, regardless of relationship and nature of the visit.

Further, mobile phone use is prohibited in most venues of the facility even in the case of a family emergency.

The difference between the treatment of full-time Facebook employees and contractors was also highlighted in the memo. Facebook regulars enjoy a median company salary of $240,000.00 aside from being provided numerous benefits, including being allowed to invite guests to their workplace.

“Furthermore, enforcing such restriction ignores that workers are people. One cannot reasonably expect workers to not only sign an NDA that forbids us from venting to our loved ones about our work day, but also insulate ourselves from the outside world and its circumstances for 90 percent of the day,” the letter added.

A representative from Accenture forwarded inquiries to Facebook, which then reassured its employees that the problem is being addressed.

“I want to thank you for this post and just acknowledge we are looking into this situation. We work closely with Accenture on our relationship with our employees, about whom we care very much. Their resiliency and well-being is in the greatest interest of Facebook and our community,” Global Operations Executive John Devine said, in response to the post.

Meanwhile, Facebook spokesperson Carolyn Glanville attempted to clarify the matter, saying: “There have been no changes in operating rules at this location and appears to be a misunderstanding of policies and procedures that are in place. We take these concerns seriously and are working closely with our partner who is addressing these concerns with their employees.”

Facebook employees have voiced-out their concern for the workers, expressing their disapproval of the situation.

The open letter was posted by the content moderators while large companies, such as Amazon, are currently trying to weather public relations storms due to supposed improper treatment of employees.