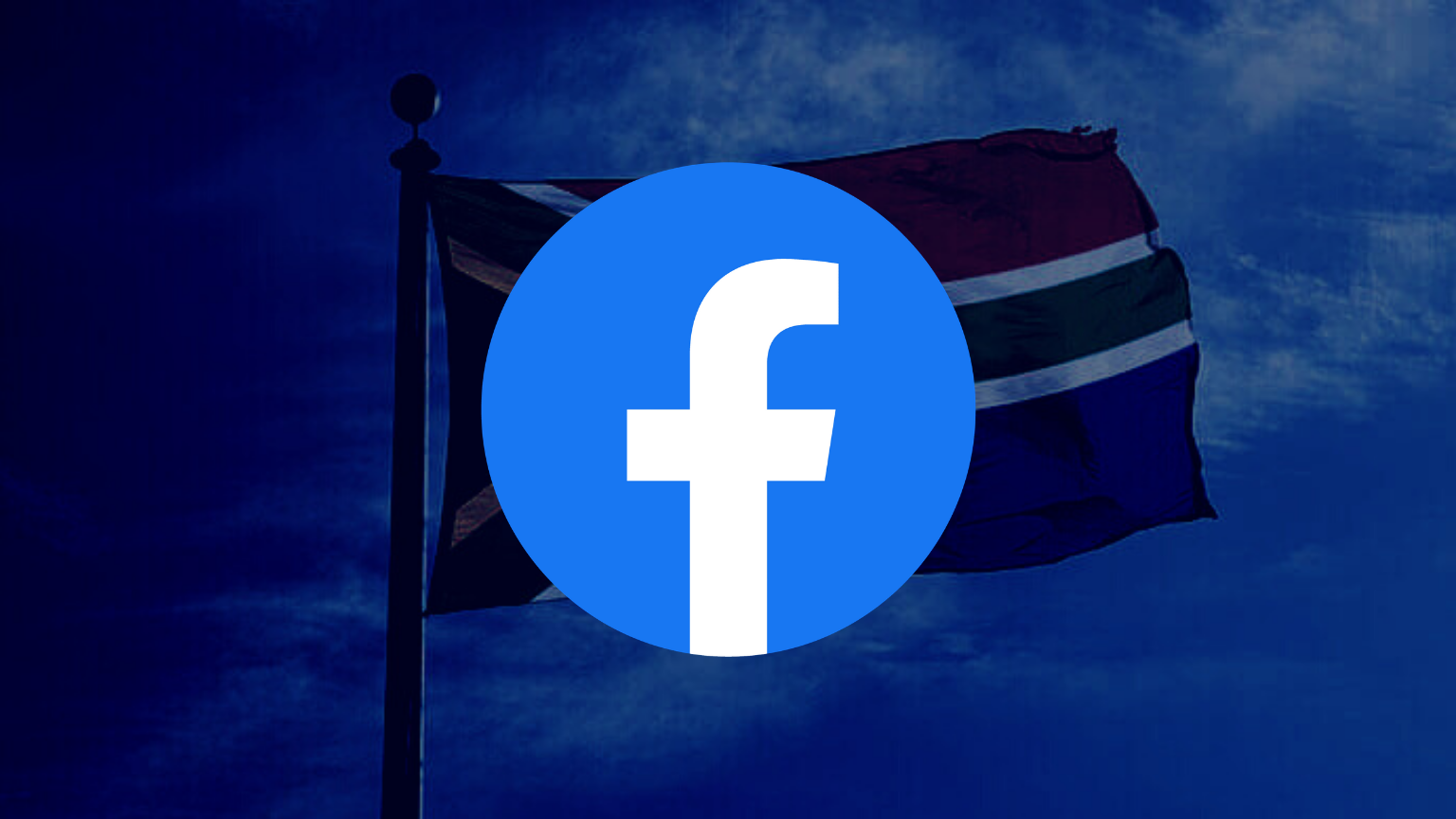 Facebook’s execs have been appearing regularly before US lawmakers in various hearings, but they have now for the first time been summoned to an African country’s parliament.

The South African parliament wants Facebook to show up on May 25 and tell the Communications and Digital Technologies Committee about its activities around the suppression of “harmful misinformation.” The same invitation has been sent to Google and Twitter, but it remains to be seen if they will accept.

The reason for pressing Facebook on its “misinformation” policy now is that the country will soon hold local elections.

Opposition MP Phumzile Van Damme, who first announced the initiative in February – when, according to reports, it didn’t seem like Facebook would accept – has now confirmed that Facebook’s representatives agreed to appear before the committee for what she said would hopefully be a “constructive” meeting.

Van Damme also revealed that the tech giant’s decision to participate was “a source of pride for South Africa” – as not many countries have managed to get Facebook to appear before their legislators.

She also said that since Facebook has been known to implement various rules around election time in different countries, the hope is the company would do the same for South Africa.

It’s unclear what kind of “misinformation” that might be harmful to the election this MP has in mind, and whether Facebook would be asked to, or merely suggested to implement stricter policies. But Van Damme was quick to note that her party would oppose proposals that would result in restricting South Africans’ right to share “thoughts and opinions” that are legally protected as free speech.

Another topic of conversation, though it would appear secondary in importance as far as this hearing goes, will be the steps Facebook is taking to protect personal data of its users in this country – and, Van Damme hopes to start the conversation on something that Facebook will highly likely find to be a controversial issue.

Namely, Van Damme said that the meeting will represent “the beginning of discussions regarding the social media platform paying South African media houses for carrying their content as was recently successfully implemented in Australia.”

Australia’s law was the first of its kind in the world, and caused fierce resistance on the part of Google and Facebook, with the dispute ending in a compromise.