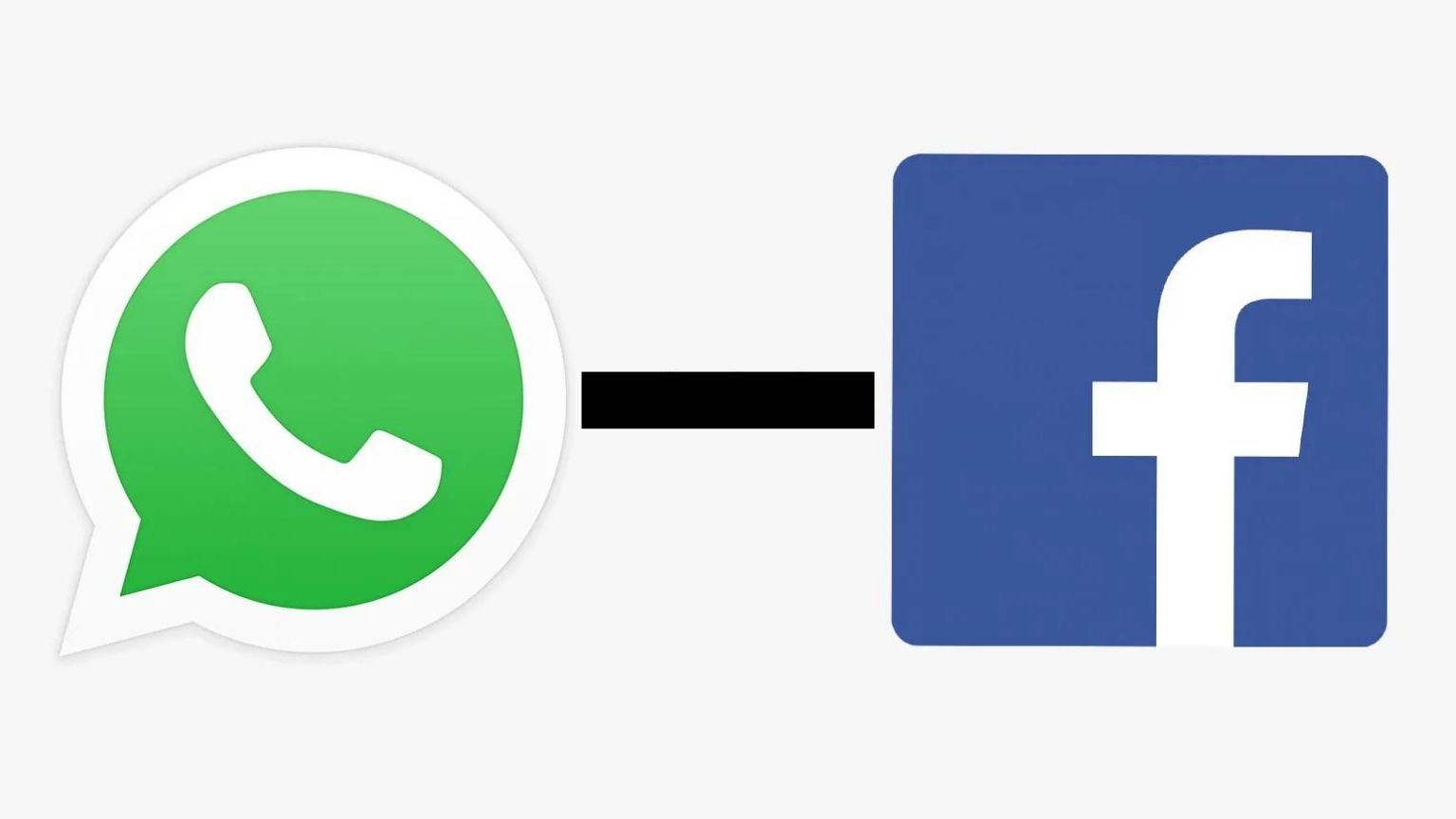 While Haugen has been controversial for being quickly embraced by mainstream media outlets who are calling for online censorship, Haugen has made some interesting comments about Facebook’s plans to introduce end-to-end encryption in a way that doesn’t prove that its products are encrypted because they will be closed-source and the code is accessible only to Facebook.

Her testimony followed a report in The Telegraph that claimed she was against e2ee.

Haugen clarified that the paper had misinterpreted her views on e2e encryption and that she is a proponent of the technology. She said that what she tried to put across in the interview with the paper is that Facebook’s e2e encryption should not be trusted, and its plans are another reason for public oversight of the company.

“I want to be very, very clear. I was mischaracterized in the Telegraph yesterday on my opinions around end-to-end encryption,” she said. “I am a strong supporter of access to open source end to end encryption software.

“Part of why I am such an advocate for open source software in this case is that if you’re an activist, if you’re someone who has a sensitive need, a journalist, a whistleblower — my primary form of social software is an open source, end-to-end encryption chat platform.

“But part of why that open source part is so important is you can see the code, anyone can go and look at it — and for the top open source end-to-end encryption platform those are some of the only ways you’re allowed to do chat in say the defense department in the US.”

She noted that Facebook’s plan for e2e encryption “is concerning because we have no idea what they’re doing to do. We don’t know what it means, we don’t if people’s privacy is actually protected. It’s super nuanced and it’s also a different context. On the open source end-to-end encryption product that I like to use there is no directory where you can find 14 year olds, there is no directory where you can go and find the Uighur community in Bangkok. On Facebook it is trivially easy to access vulnerable populations and there are national state actors that are doing this.”

Haugen summarized her view on the issue by saying: “I am concerned on one side that the constellation of factors related to Facebook makes it even more necessary for public oversight of how they do encryption there — that’s things like access to the directory, those amplification settings. But the second one is just about security. If people think they’re using an end-to-end encryption product and Facebook’s interpretation of that is different than what, say, an open source product would do — because an open source product we can all look at it and make sure that what is says on the label is in the can.

“But if Facebook claims they’ve built an end-to-end encryption thing and there’s really vulnerabilities, people’s lives are on the line — and that’s what I’m concerned about. We need public oversight of anything Facebook does around end-to-end encryption because they are making people feel safe when they might be in danger.”