It feels like it’s been a while since we’ve heard about any new “fatwas” – these are rulings issued under Islamic Sharia Law meant to go after behaviors or persons that this law disapproves of. Think the plight of author Salman Rushdie – or indeed, that of Mickey Mouse.

Now StepFeed – an English-language website geared towards Arabs and the goings-on in their native region – reports that there is a new fatwa out there, issued in Egypt.

It all started with a Facebook group created around the idea that women who suspect their husbands are cheating on them should go out of their way to “catch them” by enlisting help on social media. Quickly enough, 180,000 Facebook users joined the “Has anyone seen my husband?” group – and apparently turned it into a manhunt.

Wives started posted pictures of “cheating husbands” along with other personally identifiable information such as their place of work – inviting other women to offer what information, opinion, or gossip they had on the particular person, and whether or not they were in fact “cheating.” 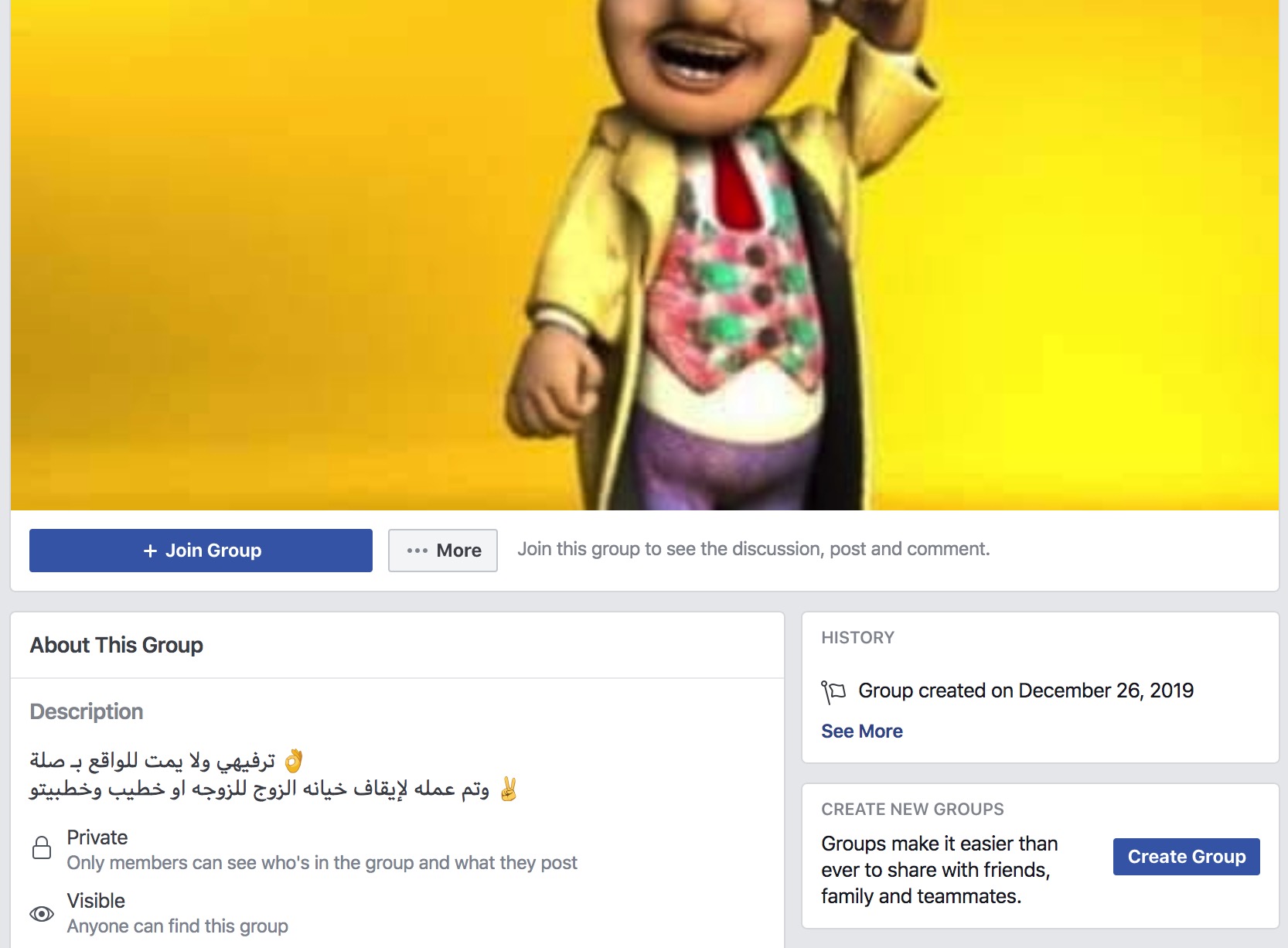 According to the report, the thing soon descended into chaos of lies, rumors, and “encouraging harassment in the name of women helping women.” To make matters worse, men started joining the group via fake profiles and with the goal of spreading apparent lies about other men.

This is where the fatwa comes in, as Egypt’s grand mufti, Islamic cleric Ali Jumaa (Gomaa) has issued one against the Facebook group.

“These groups are haram (forbidden in Islam) and play on the capabilities of a nation that doesn’t have time for this foolishness,” said the cleric, who is often described as “controversial.”

Despite the wild success – by Facebook standards – of this fast-growing, highly-engaging, and controversial group – its admins seem to be ill at ease with their achievements now.

Some said the group’s real purpose was to share “jokes” about allegedly cheating husbands, but it appears that the group – rather than any cheating incidents – is now perceived as “causing harm to families.”

And while the StepFeed article doesn’t seem to take issue with social platforms being used for connecting users who share recipes, or “curly hair and indoor plants” care tips – attempting to out a “cheating husband” is said to expose how powerful social media can be, as they are available to be “utilized to one’s personal advantage for free.”

“Are there any limitations or laws that come with being active on social? Is 2020 the year internet police becomes a thing? Only time will tell,” StepFeed concludes.