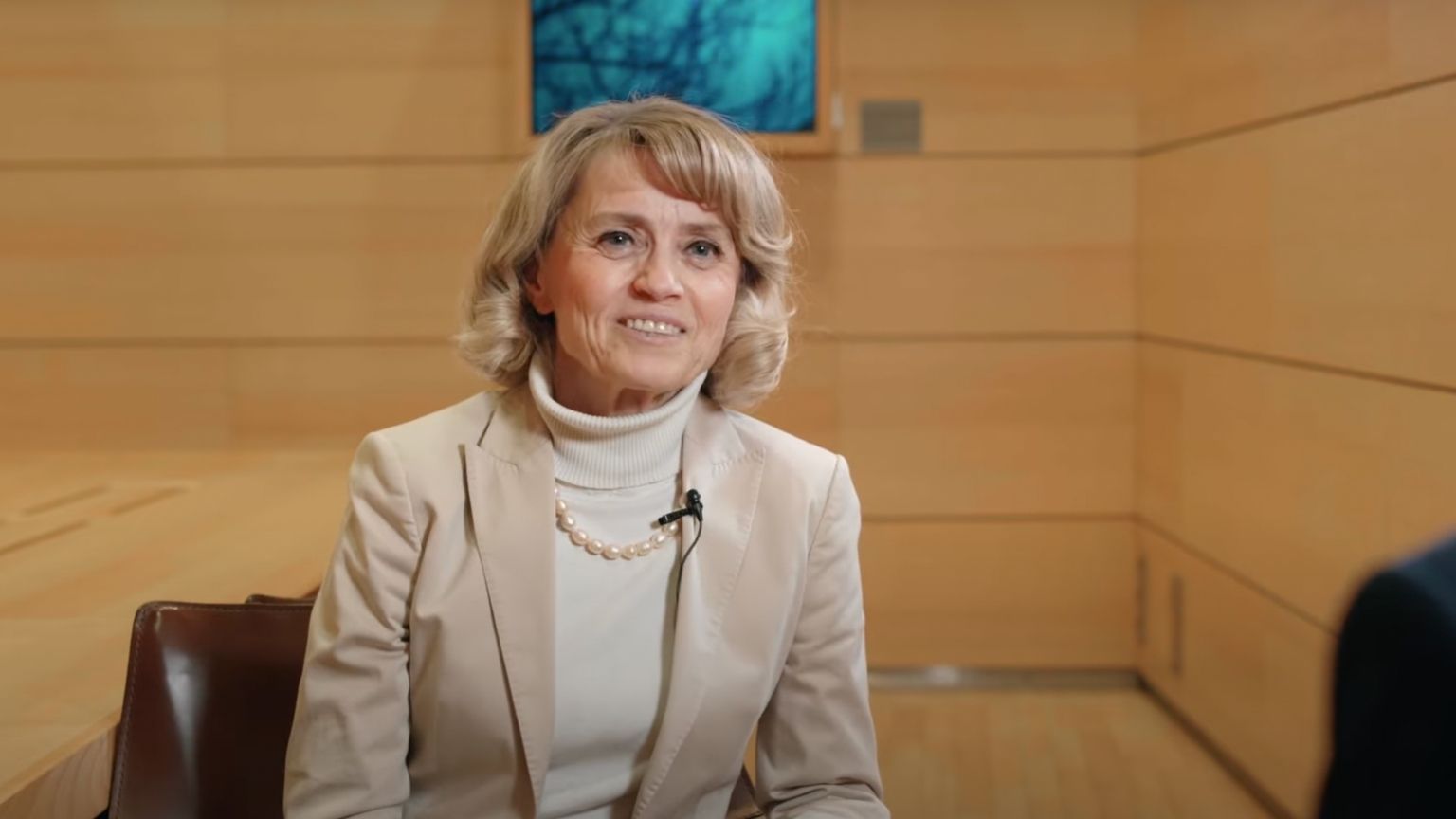 On Friday, Finland’s top prosecutor said she will appeal a decision by a court that ruled against her “hate speech” allegation against a politician for posting Bible verses on Twitter.

The Prosecutor General argued that Paivi Räsänen, a member of parliament, broke Finland’s hate speech laws by using Christian theology in a public debate on radio and in tweets.

In a tweet to the leaders of the Evangelical Lutheran Church of Finland, Räsänen posted a passage from Romans (1:24-27) saying:

“Because of this, God gave them over to shameful lusts. Even their women exchanged natural sexual relations for unnatural ones. In the same way the men also abandoned natural relations with women and were inflamed with lust for one another. Men committed shameful acts with other men, and received in themselves the due penalty for their error.” 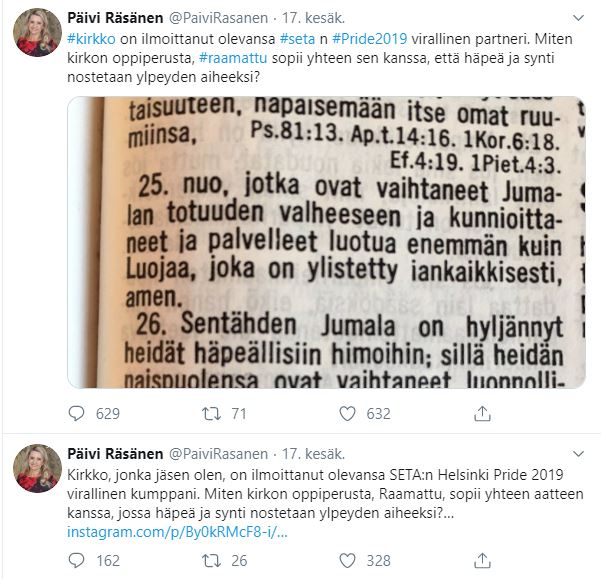 Räsänen was accused of criticizing Finland’s state church hosting an LGBT event and writing a booklet titled “Male and Female He Created Them.”

The Prosecutor General also sued the Lutheran bishop that published the booklet.

The Prosecutor General also argued that the book advocates for treating homosexuals as inferior.

Räsänen denied the claims and says the accusation is defamatory.

“The prosecutor claims in this appeal that I said in the 2004 pamphlet that ‘all homosexuals are and should be regarded as inferior’; in fact, I have never said that and I do not hold that view now or in the past,” Räsänen wrote in her April 29 statement.

“On the contrary, in the pamphlet, I state that ‘According to the Christian concept of humanity, everyone, regardless of sexual orientation, is equal and of equal value.’”

Räsänen’s defense team argued that applying identity privilege laws, as recommended by the prosecutor, had the potential to outlaw Christianity.

After the prosecutor announced she would appeal the ruling, Räsänen said: “The prosecutor’s decision to appeal the acquittal verdict may lead to the case going all the way to the Supreme Court, giving the possibility of securing precedent protecting freedom of speech and religion for all Finnish people. Also I am happy that this decision will lead to the discussion of the teaching of the Bible continuing in Finnish society. I am ready to defend freedom of speech and religion in all necessary courts, and as far as the European Court of Human rights.”