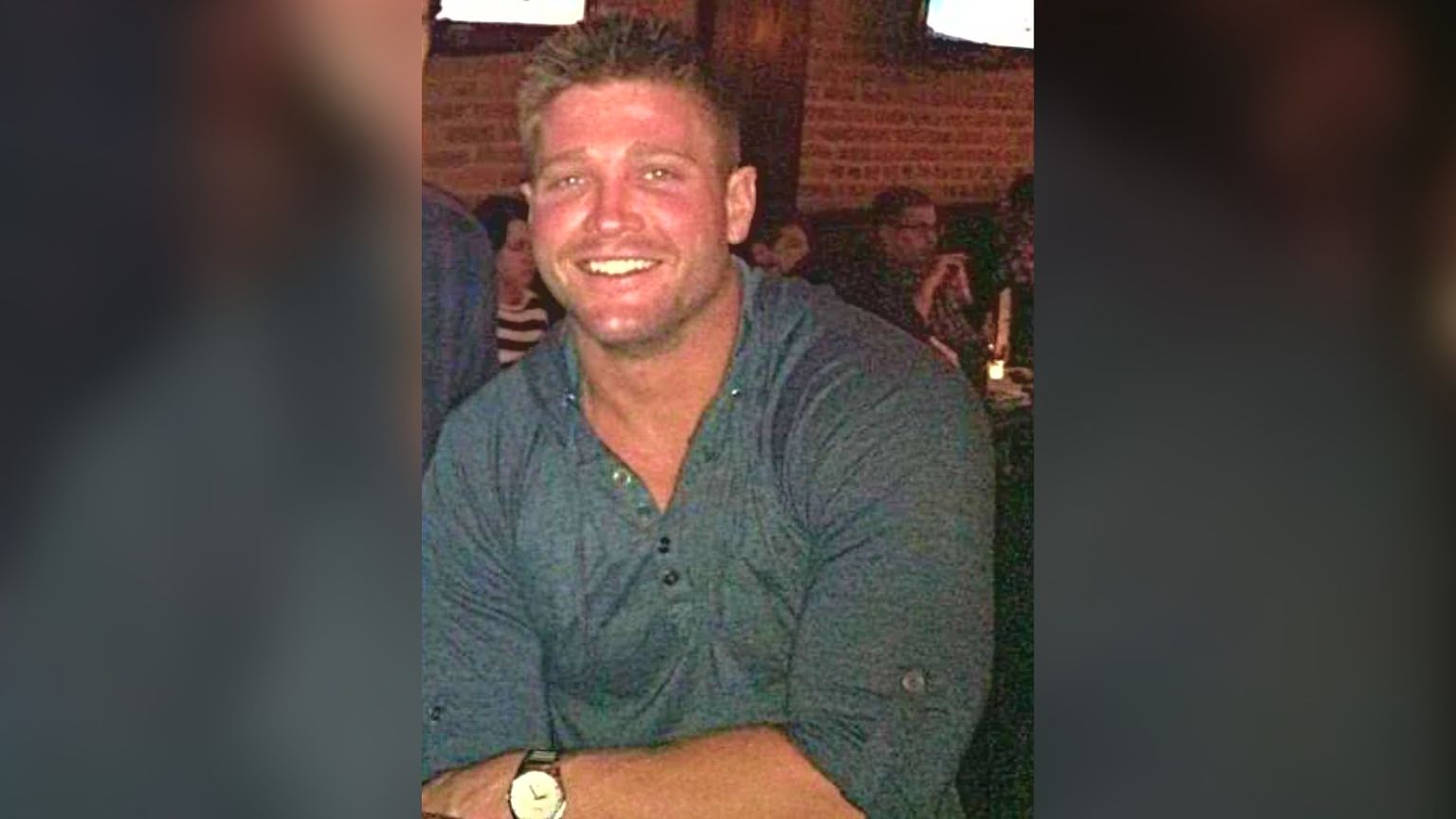 A man from Plant City, Florida, is suing Facebook over an alleged violation of the First Amendment for censoring his posts about COVID-19 at the behest of the Biden administration. The suit comes after the White House claimed it was flagging problematic posts on behalf of Facebook.

38-year-old Richard Rogalinski, an army veteran, has filed a lawsuit at the US Middle District Court of Florida against Facebook on behalf of himself and any other American that has has had their content “censored, modified, hidden, appended, or curtailed” between Inauguration day and the day the suit was filed, July 19.

According to the lawsuit, Rogalinski has been censored several times for violating the platform’s COVID-19 misinformation policies.

In June, he talked about hydroxychloroquine as an effective COVID-19 treatment. Facebook flagged the post and labeled it “false information.” It redirected users to an article on USA Today that argues the treatment is not effective against the virus.

In May, he posted a link to Tucker Carlson’s article alleging some people died following after getting the vaccines.

In April, Rogalinski expressed his uncertainty on the effectiveness of masks. The “Misleading information” warning Facebook put on his post directed users to an article by the National Center for Biotechnology Information on mask-wearing.

Rogalinski said that he decided to file the lawsuit after the July 15 press briefing where White House Press Secretary Jen Psaki said that the White House was flagging vaccine misinformation posts for Facebook.

“That’s a big deal, a very big deal when the government starts to get involved with and censoring what people say,” Rogalinski said, speaking to the Tampa Bay Times.

Rogalisnski’s lawsuit argues that Facebook has become a “state actor” by working with the government. “State actors” are obligated to respect the First Amendment.

“When you have a private association or a private company assuming the role of government, they become part of the government in a way that it is important for them to follow the Constitution,” Andrew Z. Tapp, an attorney representing Rogalinski, said.