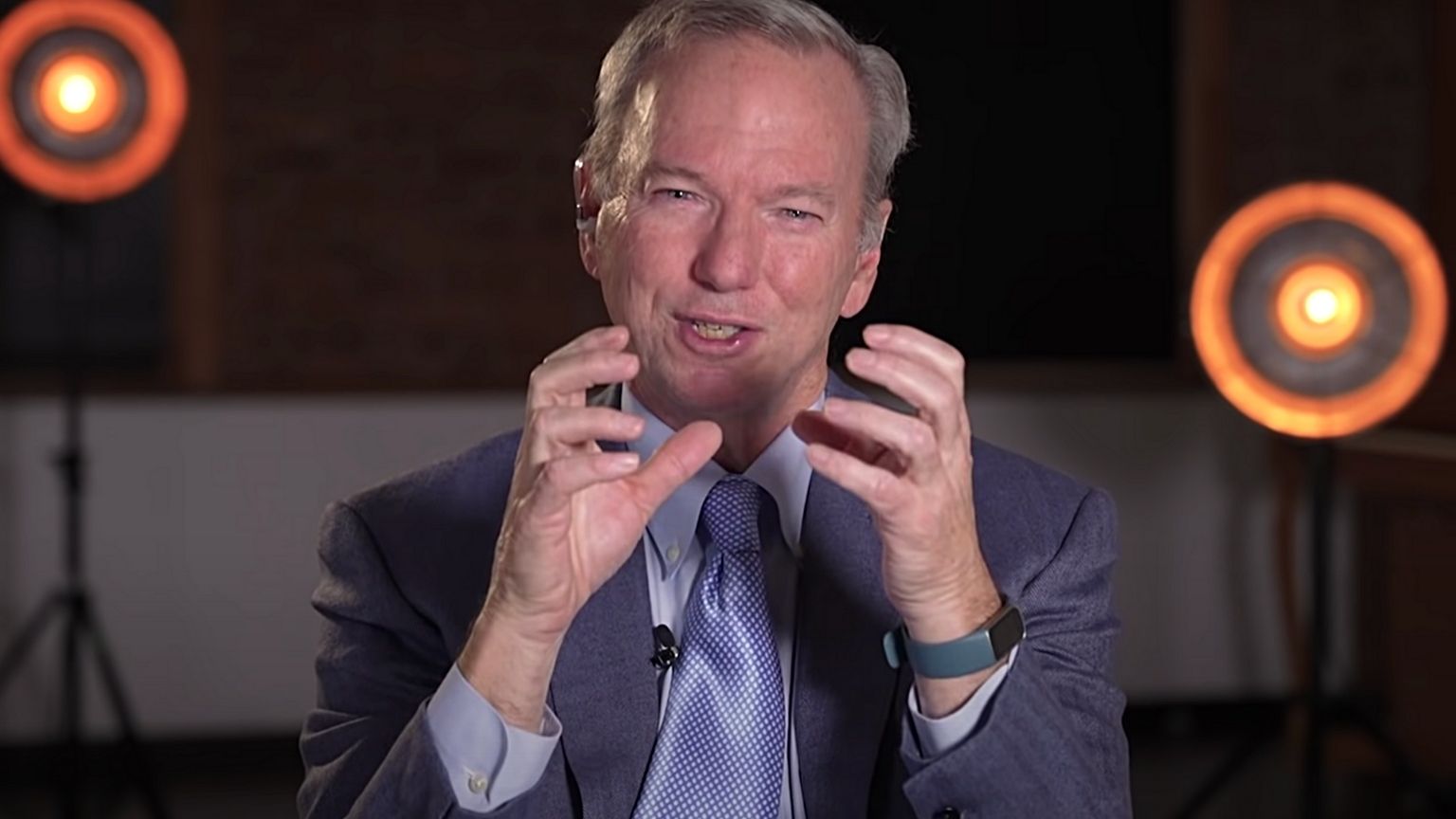 Former Google CEO Eric Schmidt was on The Ben Shapiro Show on Sunday to discuss a number of topics, such as the future of a world “fully integrated with AI,” Facebook’s efforts in the shape of its emerging Metaverse – and misinformation, particularly around Covid, the way Big Tech sees it.

Notwithstanding the fact that juggernauts like Google are taking it upon themselves to “check” the veracity of information and ban content if it doesn’t pass those checks, Schmidt first spoke about the need for people to make sure that information they are taking in is true.

He was also asked how this worked in the context of the Covid pandemic, which the host said has been marked by “misinformation” about things like the origin of the virus and the effectiveness of the vaccines – but also by frequent reversals of policy by institutions, for example on mask wearing, while Big Tech is imposing these institutions’ (shifting) stances as the only acceptable truths.

Specifically, Shapiro wanted to know where Schmidt stood on the notion that stifling of conversations about Covid produced a backlash and helped bolster vaccine skepticism, and the former head of Google said that while mistakes had been made early in the epidemic, there had been a moment last summer “when the facts became clear” and according to him it is that both vaccines and masks “work.”

With this in mind, any opinions challenging what Schmidt considers as facts means those opinions are falsehoods.

And, he said, “I think it’s not OK for people to propagate falsehoods that involve population health and people’s lives.”

Presumably “it’s not OK” is Schmidt’s way of saying that he agrees with the rampant censorship of Covid debates on Google and elsewhere, but he tried to frame it as a non-partisan issue where both Democrats and Republicans have made mistakes, and claimed that he is not taking sides.

Schmidt also revealed that he is in favor of organizing a private, bipartisan commission to analyze what he said were mistakes made in this space.

According to Schmidt, people have been given the tools to easily “market falsehoods” and he considers this to be dangerous. However, he did not expand on this danger, but asserted that, “We need to help them (people) and make sure that they are not inundated with falsehoods.”