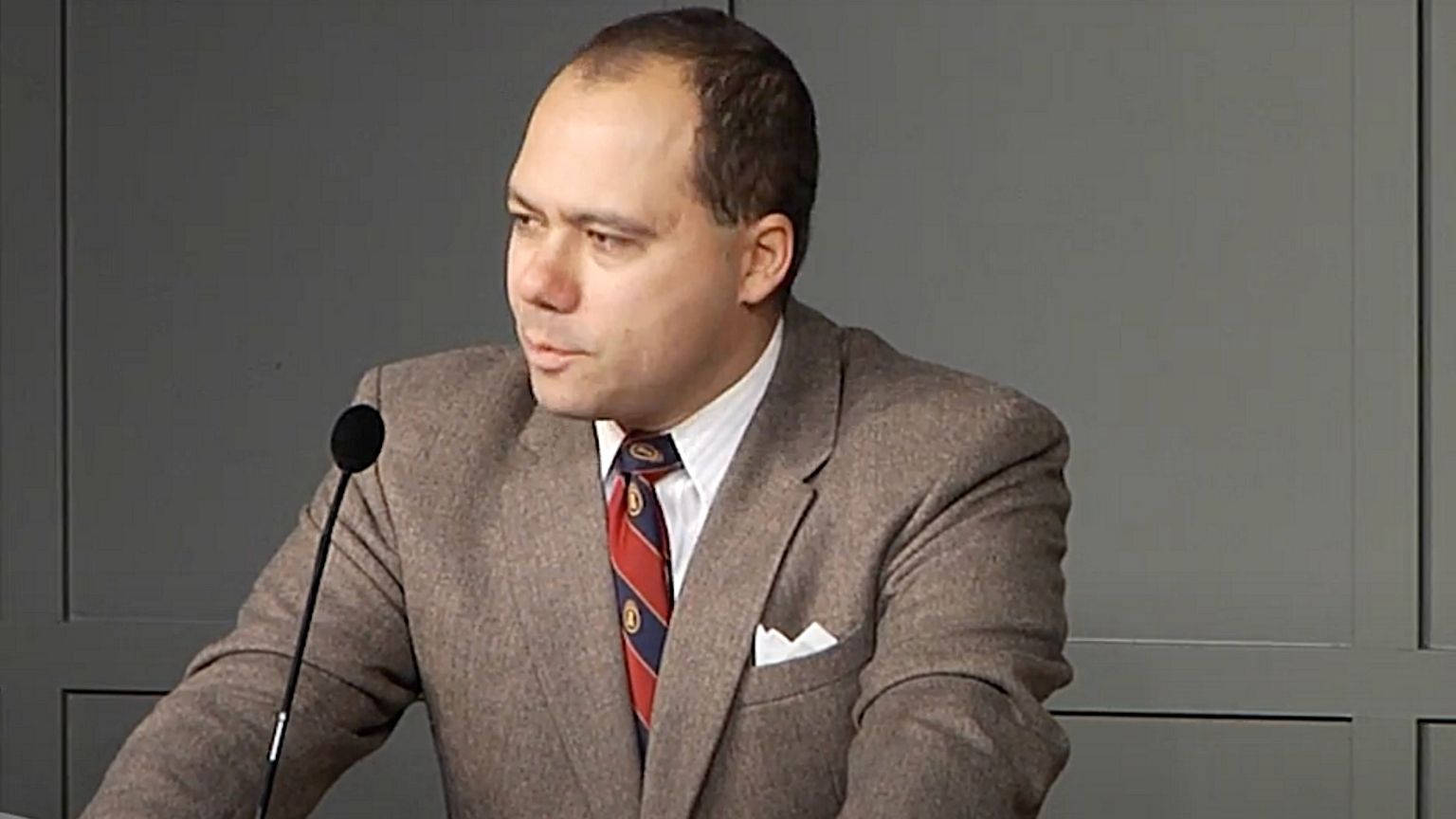 Ilya Shapiro, Georgetown University Law Center’s recently announced Senior Lecturer and Executive Director for the Constitution, has been put on administrative leave because of a tweet about President Biden’s Supreme Court pick – and after what critics of the school’s decision call an unjustified online witch hunt against him.

Shapiro tweeted on January 26, only five days after his appointment, to comment on Biden’s choice to replace Justice Stephen Breyer.

Shapiro first wrote that in his opinion, objectively the best person to replace Breyer would have been Sri Srinivasan, who in addition to his professional qualities even fits the “identity politics” bill, being Asian American.

“But alas doesn’t fit into latest intersectionality hierarchy so we’ll get lesser black woman,” the lecturer continued, referring to Biden’s choice. Shapiro then recalled that Biden previously said he would only consider black women for SCOTUS, meaning that “his nominee will always have an asterisk attached.”

He has since removed the tweet and apologized for what he said was “a poor choice of words” – but stood by the claim that identity politics has no place in the process of selecting Supreme Court justices.

The tweet provoked condemnation from Georgetown Law Dean William Treanor, and the Georgetown Black Law Students Association, who said it was “offensive, racist, sexist, and misogynistic” and urged the school to dismiss Shapiro.

Georgetown reacted by putting the lecturer on leave until an investigation determines whether the school’s policies had been violated by Shapiro’s tweet.

The Foundation for Individual Rights in Education (FIRE), however, has no doubt that this is not the case, and said in a statement that there should be no investigation to begin with.

FIRE said that the campaign against Shapiro was an online outrage helped by those critical of the academic’s political stances, but that Georgetown has its own rules supposed to protect his speech.

Namely, the school promises to give everyone in this educational institution “the broadest possible” freedom in expressing themselves through speech, writing, as well as listening, challenging, and learning, including when some -or even most – other members of that community think those expressions are offensive, unwise, immoral, or ill-conceived.

“There is nothing to investigate,” said the FIRE statement, adding, “Dean William Treanor has made the wrong decision in authorizing this witch hunt, and every day that it continues is an affront to free speech and fairness at Georgetown.”