Google instructed translators not to call Ukraine invasion a “war” 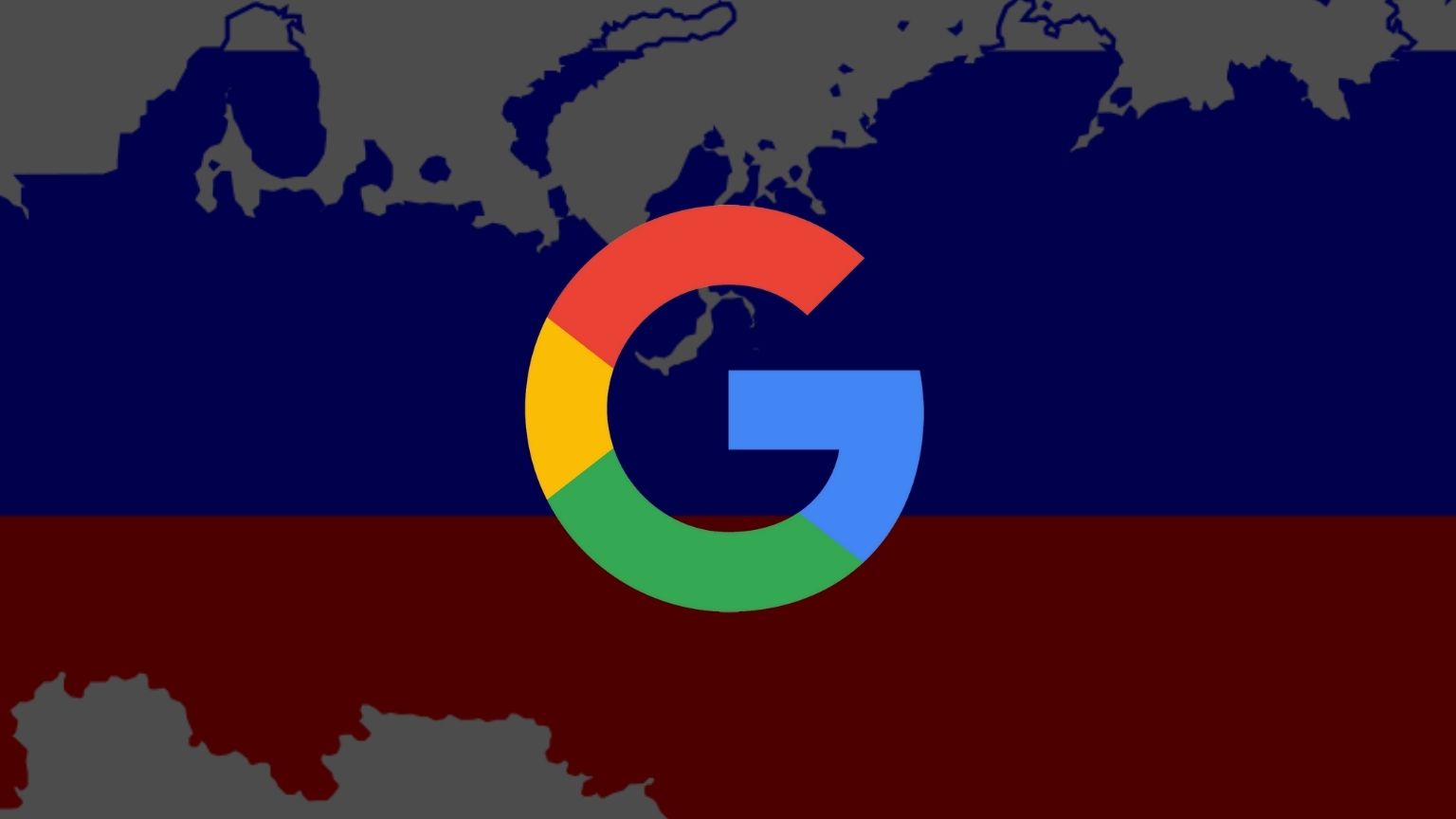 To comply with Russia’s censorship demands, Google ordered contractors that translate its content to Russian to refer to the invasion of Ukraine as simply “extraordinary circumstances,” rather than war. The revelation contradicts Google’s support for Ukraine in the ongoing conflict.

The Intercept obtained an internal email sent to translators by the management of one of Google’s Russian translation contractors. The email said that the word “war” should not be used for the Russian market but could be used for other markets.

Google changed its policy to comply with a censorship law the Kremlin passed shortly after the invasion began.

President Vladimir Putin also signed a “fake news” law that prohibits the spreading of misinformation about the Russian military and carries a maximum term of 15 years. Under the law, websites can be blocked for using the terms “invasion” or “war,” instead of a “special military operation.”

On some Google pages, like the “Updates to Sensitive events Policy,” released on February 27, Google used the term “war in Ukraine,” in the English version, but “emergency in Ukraine” in the Russian version.

A spokesperson for Google told The Intercept that, “While we’ve paused Google ads and the vast majority of our commercial activities in Russia, we remain focused on the safety of our local employees. As has been widely reported, current laws restrict communications within Russia. This does not apply to our information services like Search and YouTube.”

The compliance with Russian censorship laws contradicts Google’s open support for Ukraine. In a blog post March 1, Google said: “Our teams are working around the clock to support people in Ukraine through our products, defend against cybersecurity threats, [and] surface high-quality, reliable information.”

The blog post declared that Google had “paused the vast majority of our commercial activities in Russia,” including sales to Russian advertisers, sales of advertising directed at Russian YouTube viewers, sign-ups for Google Cloud in Russia, and “payments functionality for most of our services.”

The compliance with the censorship laws is the latest example of how Big Tech companies have to compromise in order to continue operating in Russia. In 2019, Apple bowed to the Kremlin’s demands and agreed to recognize the annexation of Crimea in the iOS Maps. Last year both Google and Apple agreed to remove apps affiliated with the de facto opposition leader Alexei Navalny.