The pro-freedom newspaper has been destroyed by raids and censorship.
Share 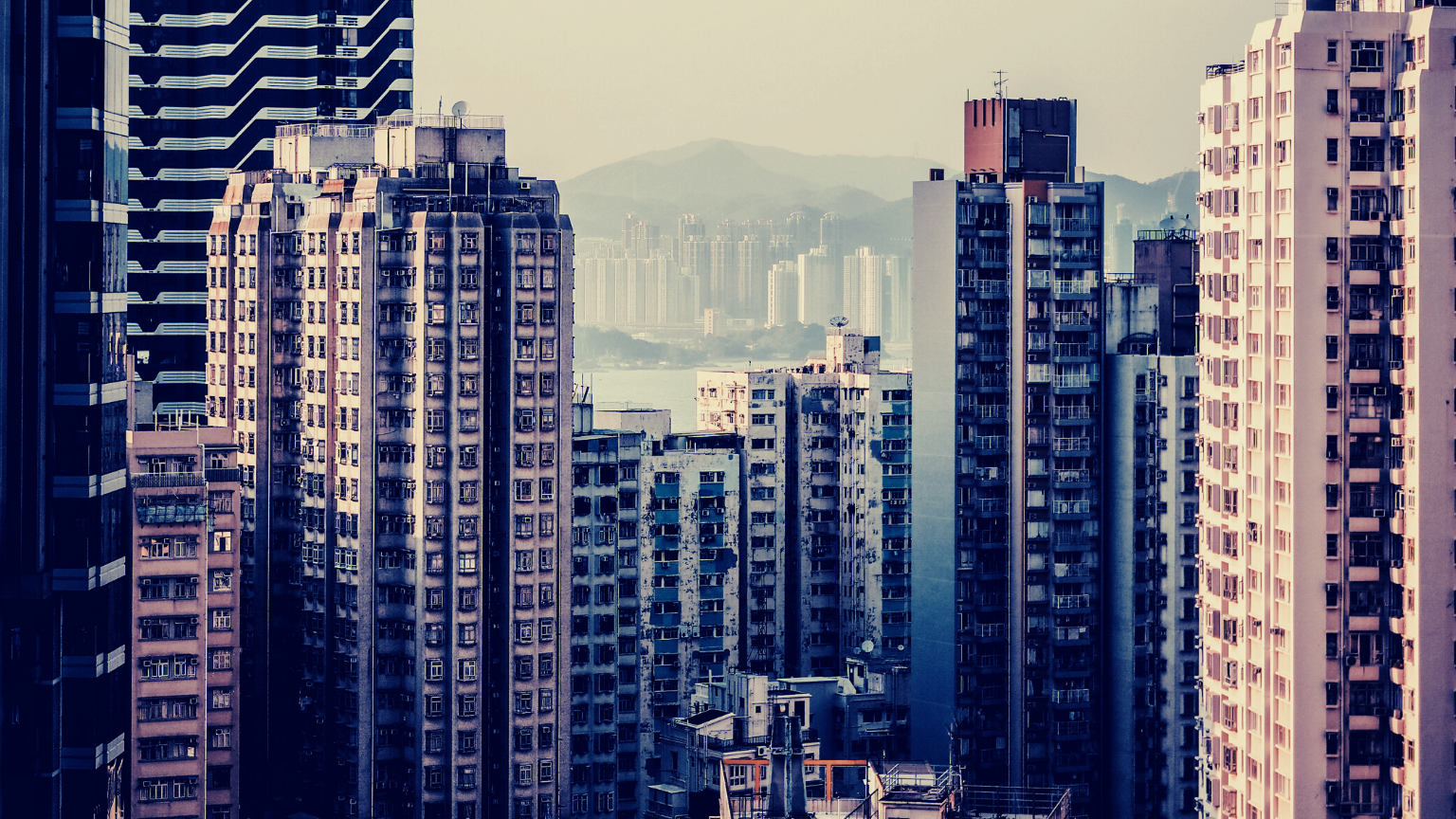 According to Hong Kong-based news outlet HKFP, another executive at the since-defunct pro-democracy news outlet Apple Daily has been arrested. As previously reported, the police raided the paper’s headquarters in June, seizing equipment and arresting at least five executives.

In a statement, the Hong Kong police said that a 51-year-old newspaper editor was arrested in relation to a case filed last month. According to HKFP, the man who was arrested is Apple Daily’s former executive editor-in-chief Lam Man-Chung.

Police arrested and searched Lam’s residence on Wednesday morning. He is being detained pending further investigation.

Lam had already resigned from the publication, after it published its last newspaper on June 24. The paper’s board announced it would cease all operations following the raid in June, which saw the arrests of at least five top employees. The arrests were made under the national security law, passed last year, which Beijing has been using to reign in on the freedoms the autonomous city enjoyed.

Authorities seized assets worth HK$18 million, from the owner of the paper, Next Digital, which most likely led to the decision to close down the publication.

The company’s woes began last August following the arrest of its founder, Jimmy Lai, for violating the national security law. Lai was later sentenced to 20 months in prison after being charged with protest-related violations.

Lai, together with the five executives arrested last month, is also facing collusion with foreign forces charges, because the paper called on foreign countries to impose sanctions on Hong Kong’s government officials.

The Hong Kong Journalists Association has criticized the police over Lam’s arrests, and has called on the government to cease “using the name of ‘national security’ to arrest journalists, spreading white terror to the sector.”