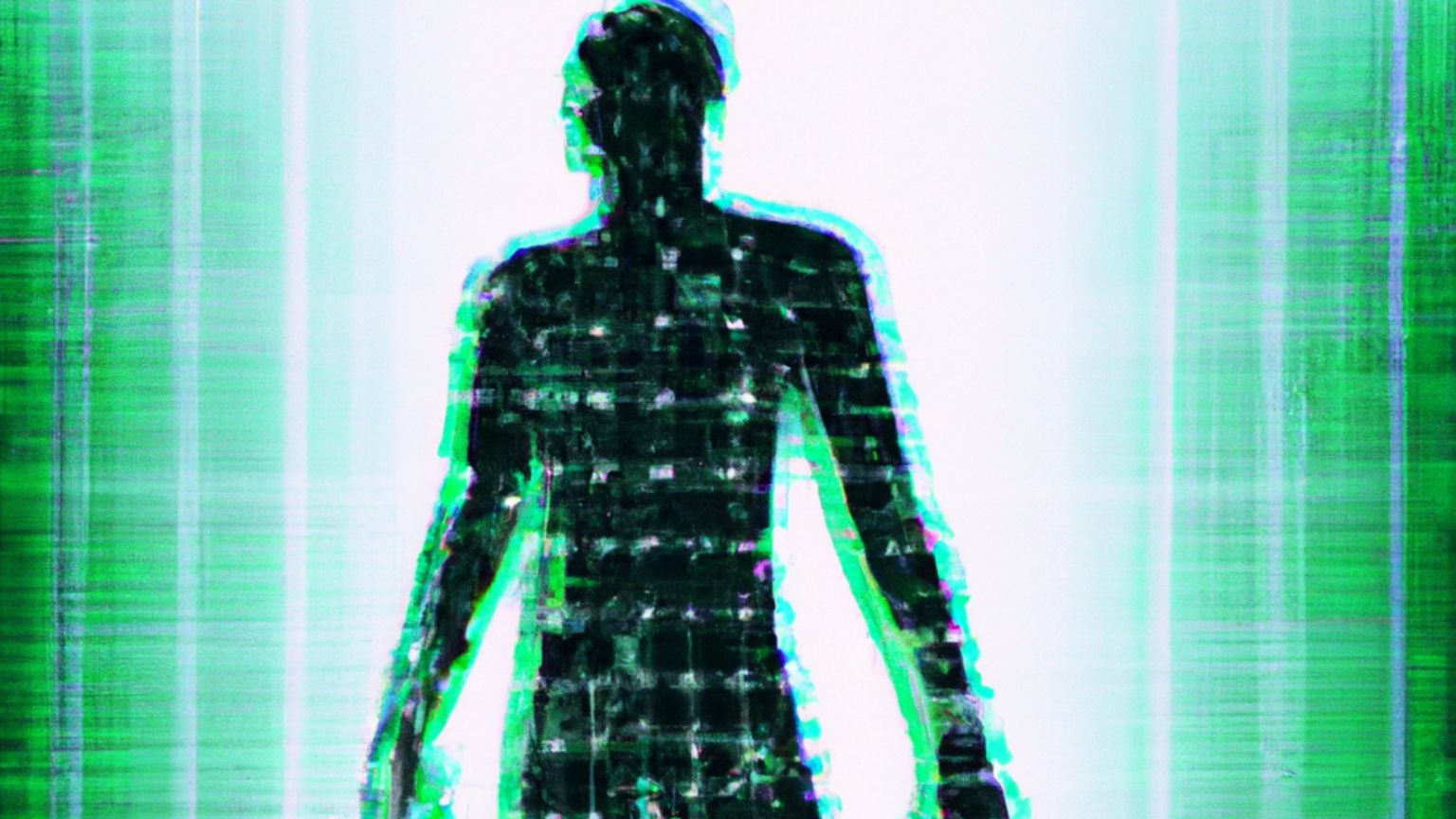 Asked about the expectation of India taking the presidency of G20 next year, IMF director Kristalina Georgieva praised the country’s “digital access” enabled by Aadhaar.

“India deserves to be called a bright spot on this otherwise darkening horizon because it has been a fast-growing economy even during these difficult times,” said Georgieva, in a press conference.

“But most importantly this growth is underpinned by structural reforms, among them the remarkable success in digitalization in India from digital ID to providing all services and support on the basis of digital access.”

However, Aadhaar has faced criticism in India, especially for excluding welfare access. Additionally, there is an ongoing legal battle to prevent it from becoming mandatory.

“From India there is a lot to learn,” he said. “It is a logical marvel how these programs that seek to help people who are at low-income levels reach literally hundreds of millions of people.

“In the case of India, one thing that is striking is the use of the unique identification system, the Aadhaar. But in other countries, also, there is greater use of sending money through mobile banking to people who actually do not have a whole lot of money, but they have a cell phone.”

IMF’s Fiscal Affairs Department director Vitor Gaspar noted that the IMF is working on a “very ambitious program of application of new technologies and digitalization to public administration,” called gov tech. He added that the IMF is “collaborating with India in that context as one of the most inspiring examples of the application of technology to solve very complicated issues of targeting support to the people who need it most.”