Instagram's censorship is accused of putting lives at risk.
Share 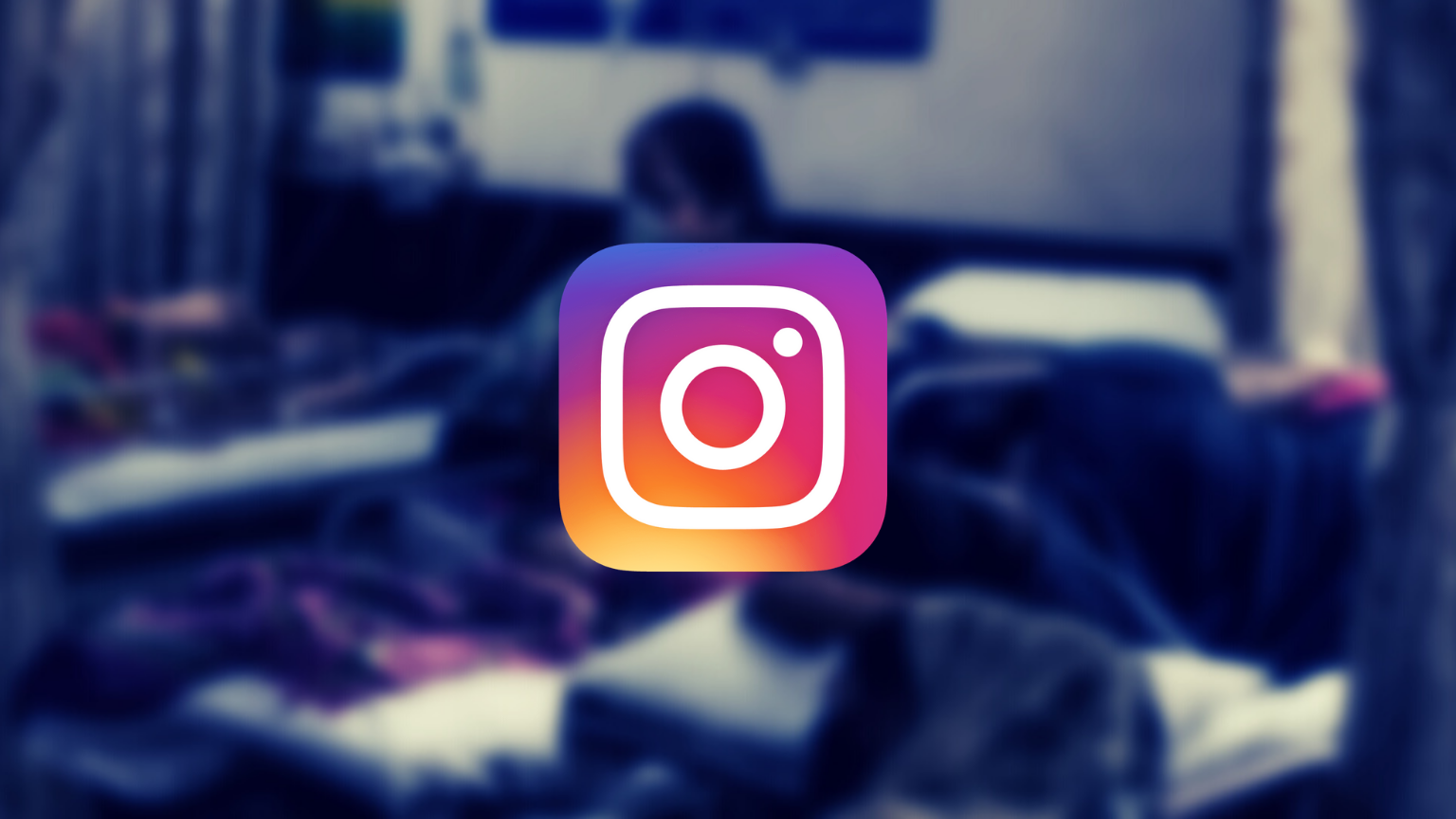 Tech, free speech, and civil rights groups, in an open letter, have called on Instagram to stop censoring content related to COVID-19 in India. The groups said the censorship suppresses free speech.

In the letter, titled “India: Instagram’s censorship of COVID-19 posts jeopardizes free speech,” the signatories describe social media as “a crucial channel for people to communicate about a number of important issues related to the pandemic, such as the availability of intensive care beds, delivery of oxygen cylinders, food, and protective clothing, among other essentials.”

But Instagram has over the past few weeks ignored the importance of social media in the communication of important issues. On May 6, Indian users of the Facebook owned platform started reporting the removal of content related to COVID-19 relief efforts and posts critical of the government’s response. The letter explains:

“These pieces of content disappeared from Archives and Highlights in user profiles as well. Users reported that private chats pertaining to COVID-19-related efforts, activism, and political critique had also started disappearing. In a few instances, volunteer-driven COVID-19 relief pages were taken down entirely.”

Instagram responded to the complaints on May 7, claiming that the issue was a “widespread global technical issue not related to any topic.” Later that day the platform claimed it had “fixed the issue.”

In another statement on May 8, Instagram said that the issue was caused by “automated systems launched an update intended to better detect whether reshared media in a story was still available” and their systems ended up “treat[ing] all reshared media posted [before the rollout of this automated system] as missing.”

The letter notes the obvious duplicity in Instagram’s explanation. The platform claimed that the issue of content takedown was global, even mentioning takedowns in Colombia, East Jerusalem, Canada, and the US, but does not mention India, probably because of “additional factors” at play, “such as governmental pressure.”

Instagram’s statement also said that the takedowns were the result of a bug, and not “related to the content itself.” But, as the letter states, “the content that was taken down was disproportionately pertaining to posts about COVID-19 relief, politics and activism.” In the opinion of the signatories, “the substantive overlap is significant enough to warrant an explicit and clear public explanation on the same.”

Instagram’s explanation does little to cover the fact that private messages and volunteer-driven and activism accounts disappeared, and according to the letter, many are still banned, a few days after the platform claimed to have fixed the issue.

The letter continues to note that Facebook has increasingly been taking down content in India, takedowns that have mostly contradicted the company’s responsibility to respect human rights. The takedowns have also violated some fundamental rights under Indian law, including freedom of speech, and the freedom of assembly and association online.