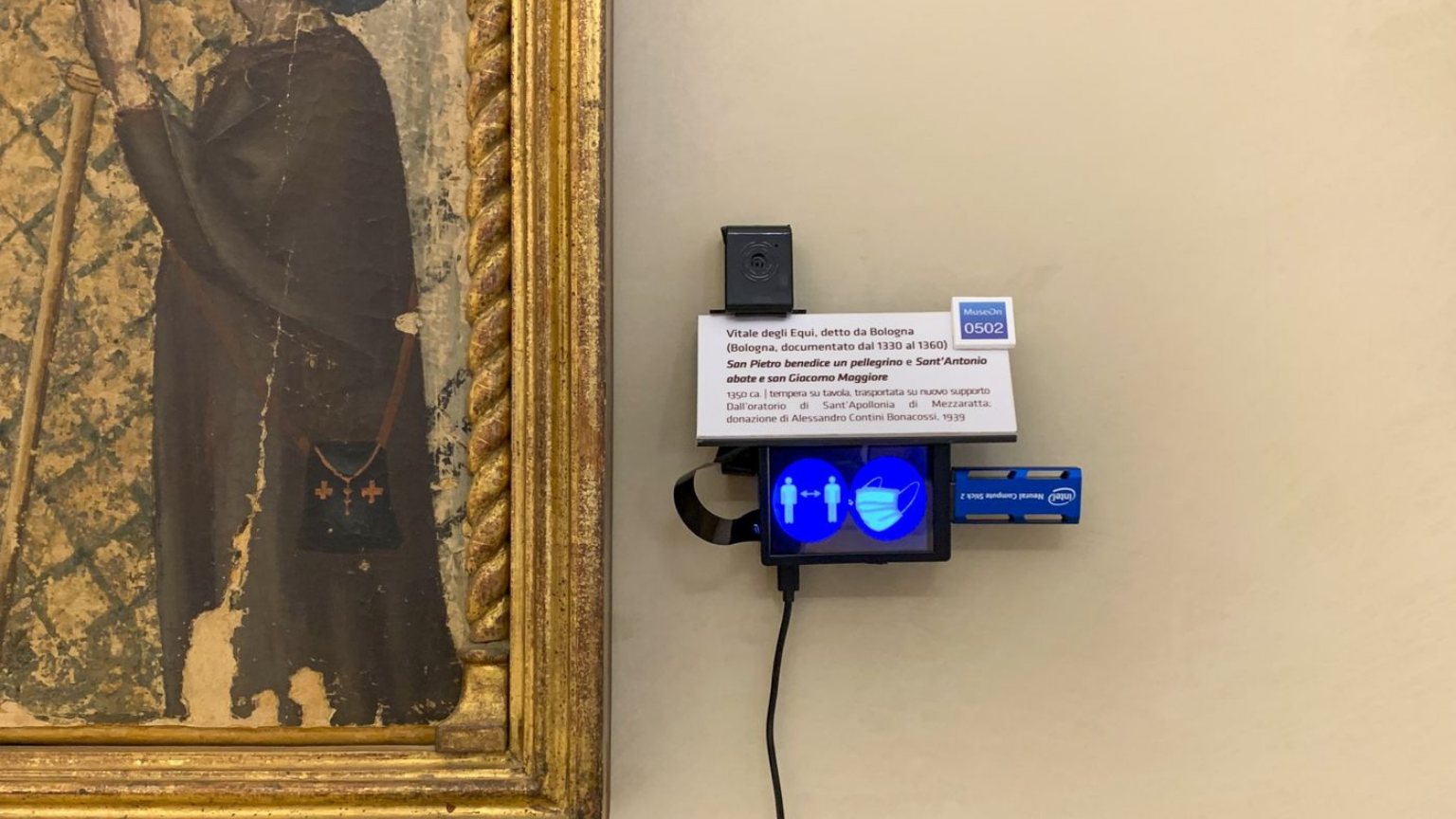 These days it seems almost every business and institution wants to grab as much data as possible, creating a world where everything is decided by algorithms.

A museum in Bologna is testing camera technology to study how visitors see pieces of art as part of its reopening in Italy. The camera scans the observers of the artwork and collects information on them.

As Italy’s museums and galleries return to the public in the hopes of reimbursing some of the 190 million Euro in revenue lost during lockdowns, a new data initiative is being used by administrators in determining which works of art are the most popular.

A research team from the country’s new technology agency, ENEA, created a device-based system that can quantify how long and carefully museum and gallery visitors examine a certain piece of art.

The ShareArt system absorbs data on the number of observers and their behavior while glancing at a painting, sculpture, or artifact, comprising elapsed time and viewing distance, using cameras placed close to the artwork.

Despite the fact that Scipinotti’s method was first established in 2016, it was only recently put to live testing when the government decided to completely restore museums and galleries that had been mostly shuttered due to the lockdowns.

In a collaborative initiative with the Istituzione Bologna Musei, fourteen ShareArt devices are being tested, enabling researchers to test their technology in displays featuring a wide range of artworks of varied forms, eras, and sizes without jeopardizing the privacy of visitors.

ShareArt also keeps records of how many people stop in front of a piece of art and how long they spend looking at it.

According to the researchers, few works keep museum or gallery visitors “glued” to the site for longer than 15 seconds, with an average observation period of only 4 to 5 seconds.