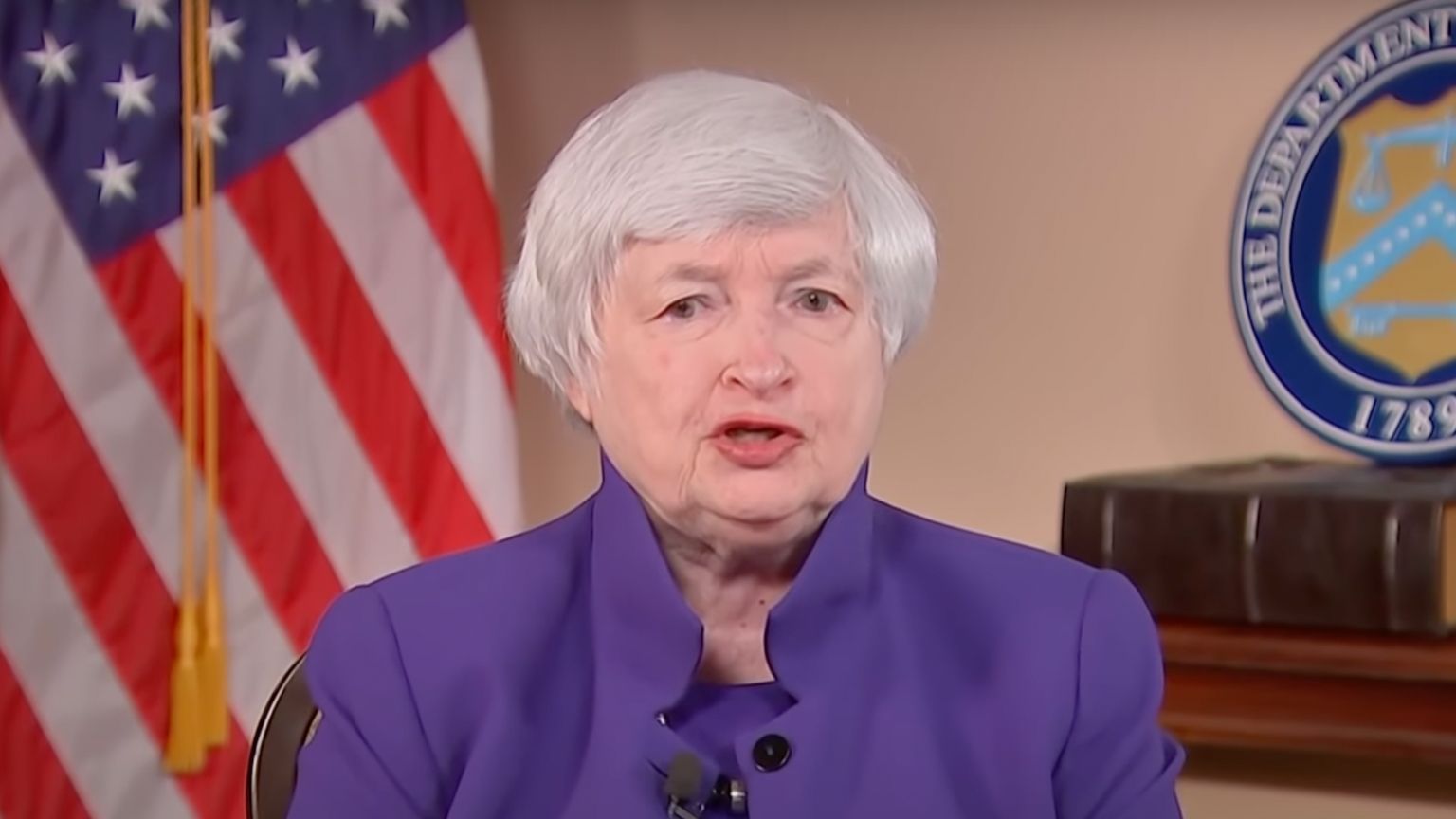 According to proposals from the Biden administration, banks would be forced to provide aggregate credit and debit figures to the IRS every year, and the idea would apply to all bank accounts having at least $600 in balance or at least $600 in transactions.

On Tuesday, Treasury Secretary Janet Yellen said she supported the plan. When asked about the new surveillance that many Americans feel is a violation of privacy, Yellen informed CNBC’s Squawk Box co-host Andrew Ross Sorkin that the “collection of information is routine.”

Yellen blamed the proposed tax hikes and information collection on the “enormous tax gap” in the United States, citing the difference in regions where income details “can be hidden.” She also argued that the collection would assist in closing the tax gap, stating that, “It’s just a few pieces of information about individual bank accounts, nothing at the transaction level that would violate privacy.”

“…there’s an enormous tax gap in the United States, estimated at $7 trillion over the next 10 years in terms of the shortfall of tax collections to what we believe are owed, and that, that’s not coming from people failing to report wage income or dividend income where there’s good information.

“And a simple way for the IRS to get a sense of where that might be is just a few pieces of information about individuals’ bank accounts, nothing at the transaction level that would violate privacy, simply aggregate inflows into the account over the year and aggregate outflows and that would really help the IRS target their auditing resources which we’ve proposed to greatly expand to do their audits on those usually high-income wealthy individuals that may be concealing their, their transactions and their income and these would be helpful indicators of where it would make sense for auditing to occur.”

However, Republicans have blasted the move as a violation of privacy. During a Senate Committee meeting last week, Wyoming Senator Cynthia Lummis blasted the Treasury Secretary, questioning if she was concerned about “how unnecessary this regulatory burden is?”

Many other states, including Nebraska, have raised objections to the proposal, claiming that the costs of banks, credit companies, and other financial organizations abiding with the requirement would apply to consumers as well.