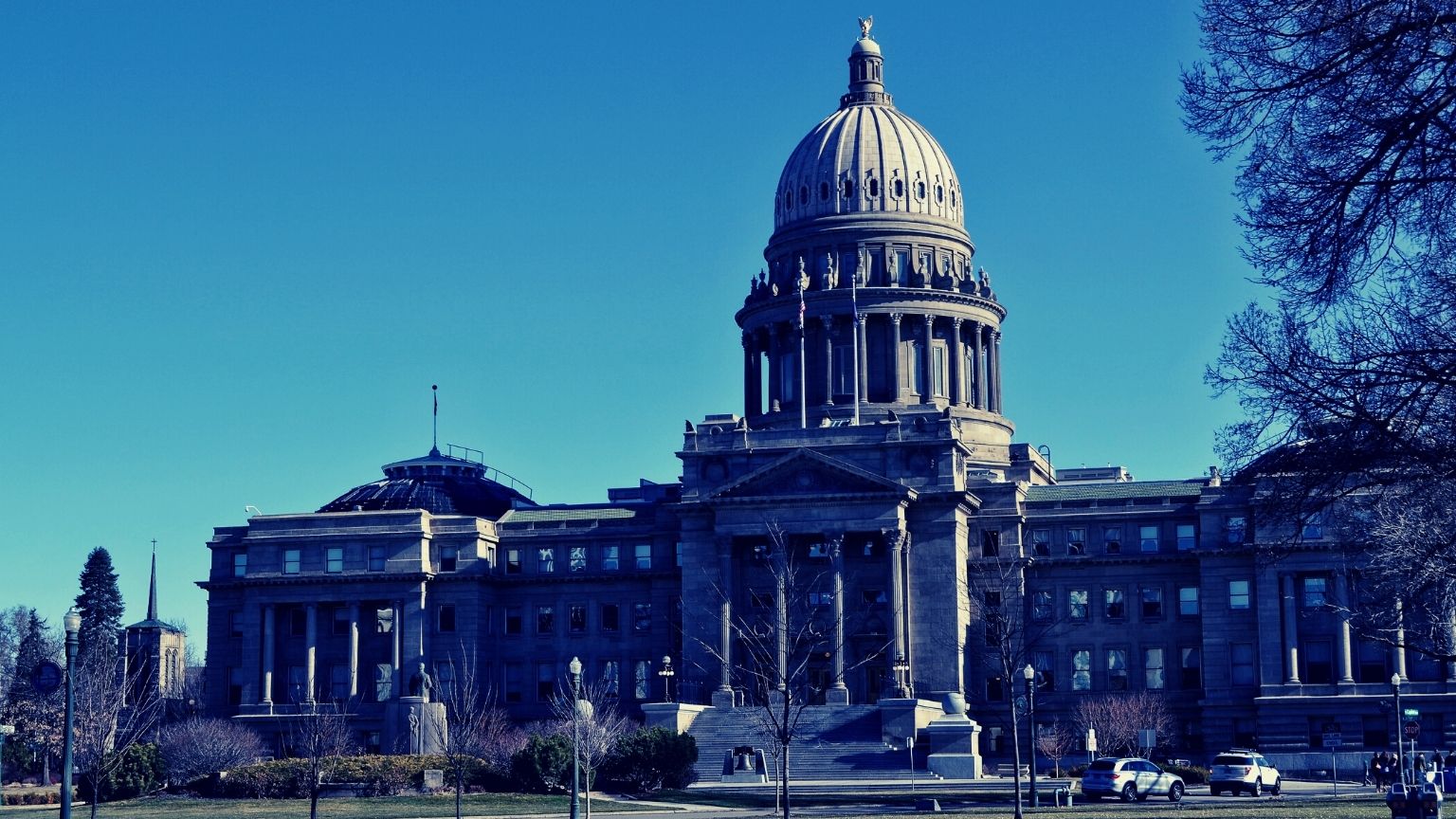 In the US, a Congressional panel known as the House Select Committee set up to investigate the events of January 6 in Washington DC has issued requests for data from 15 tech companies.

The requests cover social media, messaging and streaming apps, and are reportedly not seeking records of direct communication between individuals, but to flush out what is described as threats to the transition of power and identifying actors seen as responsible.

The request came after the committee asked for records from the executive branch earlier in the week.

Beside simply asking these tech companies to turn over data their users posted on their platforms, the committee also wants to know how they reacted to the January 6 rioting, in terms of changing their algorithms, policies, internal assessments, reports, and analysis, going all the way back to the spring of 2020.

Further tightening the screws on these tech companies the committee wants to know about the change in policy – or lack thereof – that they implemented in order to prevent the spread of what’s deemed as misinformation, violent extremism – and also, “foreign malign influence.”

Specifically, the committee wants to know how censorship has been deployed on the said 15 platforms in terms of banning content, and how they now cooperate with law enforcement.

Due to their nature of being social platforms, it is expected that most of them to some degree had users and content connected to the January 6 events in Washington, including those who used these platforms to organize the protest, like these platforms are often used around the world.

In the aftermath of the January 6 events, those who gathered the most users, like the global giant Facebook, were all too happy to deflect the blame onto smaller independent competitors, managing to help get some of them wiped off the face of the internet.