Intellectual property panel tells Johnson and Johnson that no, it’s not allowed to seize a parody domain 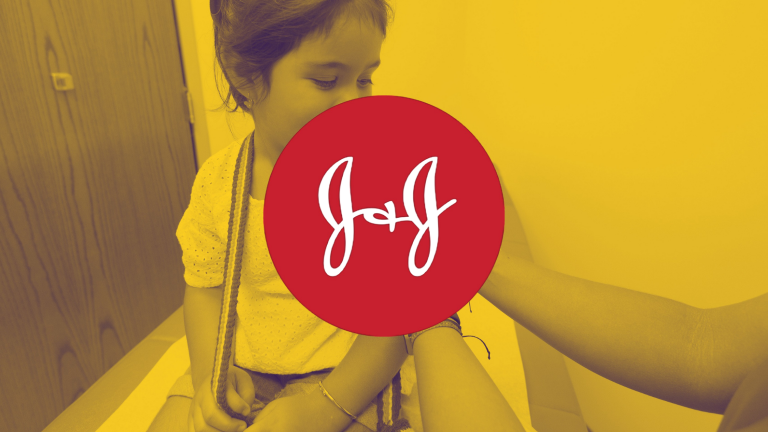 The World Intellectual Property Organization (WIPO) has decided that US multinational corporation Johnson & Johnson cannot take over the domain of a parody website.

The website, BrandedBandAids.com, was set up by Danielle Baskin, with the title, Brand-Aid. It’s a play on words on Band-Aid, which happens to be a Johnson & Johnson trademarked term rather than a generic one. Aware of this, Baskin included the trademark symbol in the title of the site, whose purpose is to highlight the way the healthcare sector is becoming ever more commercialized, particularly now in the time of the pandemic. 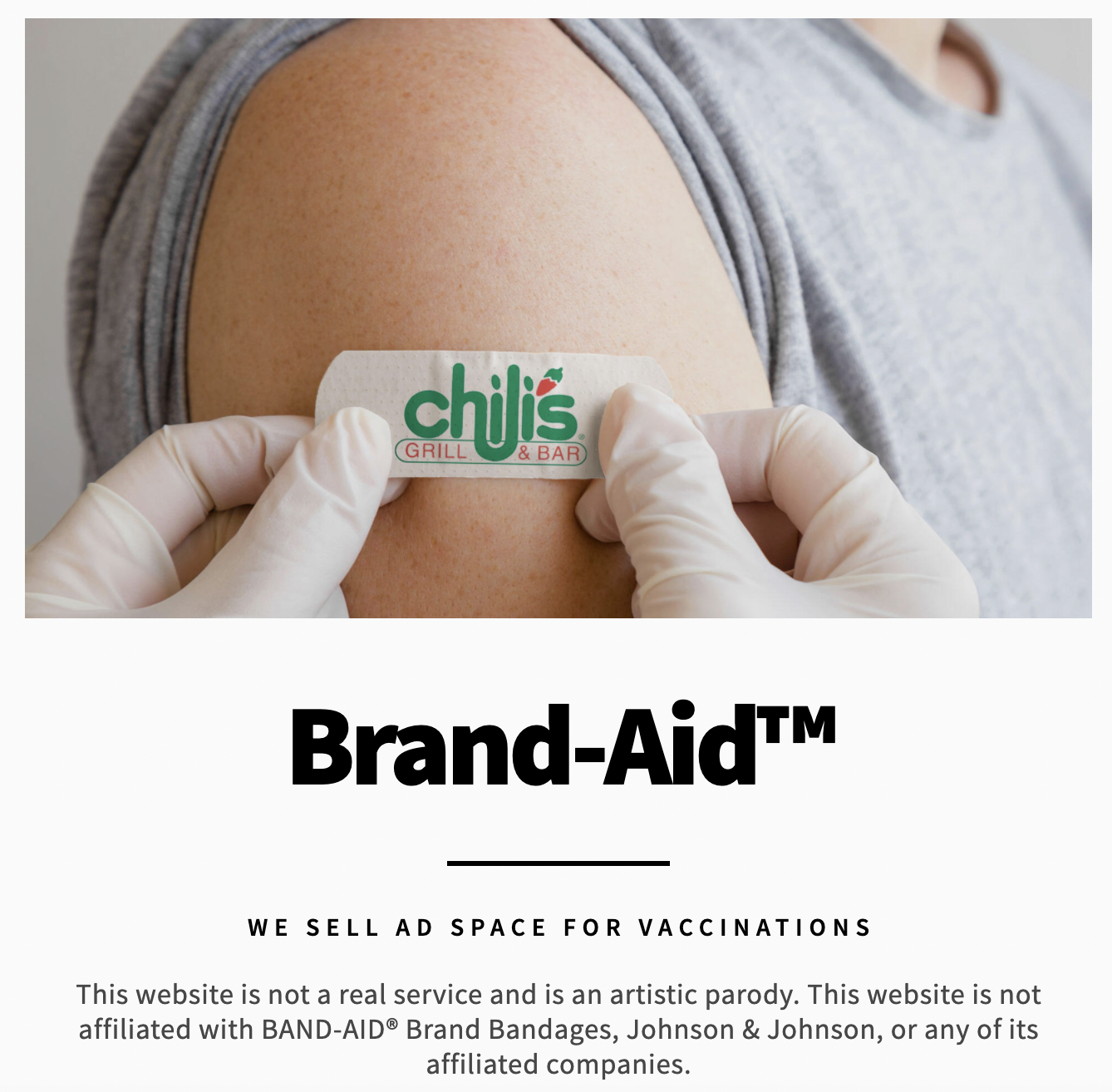 This type of parody and satirical social commentary is on brand for Baskin, who is behind projects like a service that puts social media-style blue checkmarks on people’s homes, and another called Decruiter that helps people decide when it’s time to quit their job.

The nature of Baskin’s online (ad)ventures and the acknowledgment of Johnson & Johnson’s trademark rights concerning the term Band-Aid weren’t enough to keep her out of the crosshairs of the giant’s “IP police.”

The company first tried to get Baskin to take down the site, and after she refused, stating that it is a parody, Johnson & Johnson went to WIPO asking the organization to allow them to seize the domain. However, WIPO ruled that Baskin has the right to keep it.

In explaining the decision (via TechDirt) which eventually accepted Baskin’s argument that the site deals with “the capitalization of public health” rather than attempting to target the Band-Aid trademark, WIPO was not convinced that the domain name, “brandedbandaids” makes it sufficiently clear that the site’s purpose is artistic and non-commercial parody.

However, the main task that the organization put before itself in this dispute was to determine whether bad faith drove Baskin to set up the domain and name it, and the conclusion is that this was not the case.

“Here, the Panel considers that the phrase chosen by Respondent in the Domain Name – “brandedbandaids” – does not itself convey parody of Complainant, its trademarks, and related products,” the panel stated.

Johnson & Johnson accused her of engaging in opportunistic bad faith – but the WIPO panel found that the corporation failed to demonstrate that the domain name was in fact registered in bad faith.