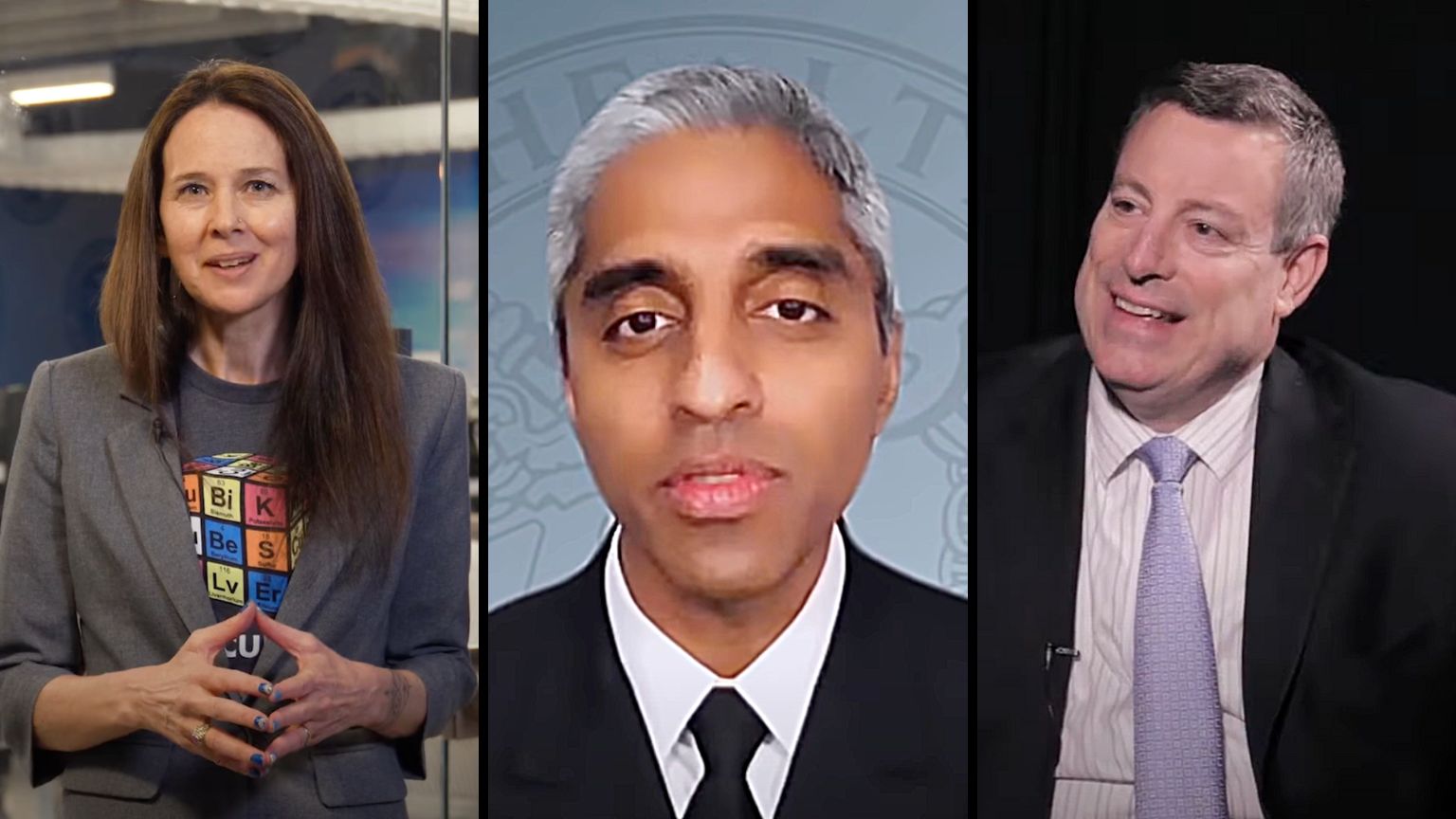 A US District Judge has rejected a request to delay the deposition of top officials in President Biden’s administration in the lawsuit filed by Missouri and Louisiana attorneys general, alleging censorship collusion between the Biden administration and social media companies.

The government wants the appeals court to vacate part of the deposition orders for deputy assistant to the president Rob Flaherty, Surgeon General Vivek Murthy, and Jen Easterly, the Cybersecurity and Infrastructure Security Agency director.

In their request for a partial stay, government lawyers argued that, “high-ranking governmental officials would be diverted from their significant duties and burdened in both preparing and sitting for a deposition, all of which may ultimately prove to be unnecessary if the Court of Appeals grants.”

Judge Doughty rejected the request because the government failed to show that the officials would be irreparably harmed by the depositions. According to the judge, being diverted from “significant duties” does not qualify as irreparable harm.

However, the plaintiffs could be irreparably harmed by the partial stay because they allege that the government violated their First Amendment rights, Doughty argued.

Quoting a ruling from another case, Doughty said, “The loss of First Amendment freedoms, even for minimal periods of time, unquestionably constitutes irreparable injury.”

“The Court finds that both the public interest and the interest of the other parties in preserving free speech significantly outweighs the inconvenience the three deponents will have in preparing for and giving their depositions,” Doughty added.

Following the ruling, the three officials will be deposed in December, unless the appeals court approves the government’s writ of mandamus on November 7. The writ requests the court to reverse the deposition orders for the three officials.