Big Tech is once again being accused of antitrust practices that discriminate – but this time the charge is not coming from the EU or the US attorney general – and it has a particular twist relating to it, since it alleges political and ideological bias, instead of purely financial one, that plays a significant role, yet fall within the same category.

Namely, two US conservative figures and activists – Laura Loomer and Larry Klayman – are highlighting Google, Apple, Twitter and Facebook’s censorship actions against conservatives in terms of anti-competitive practices. The crux of their argument is that as “places of public accommodation” they are not legally allowed to play favorite and censor any type of political content, including that coming from conservatives.

Specifically, the filing says that the case against Big Tech concerns their “well-documented and publicized anti-competitive pattern and practice of suppressing and censoring conservative content.”

The pair are petitioning the US Supreme Court to grant review and allow a jury trial of their previous class actions suit – dismissed by a lower court – to now proceed.

Both Loomer – a conservative commentator and journalist who has been systematically deplatformed and silence on pretty much all major US tech platforms for years now, and Klayman, a former federal prosecutor and founder of Freedom Watch, say that their case transcends the right of conservatives that these giant platforms choose to arbitrarily censor – this includes libertarians, and religious people – and they now argue that the District of Columbia forbids such discrimination.

The issue of purely political censorship is being tightly tied together in the original lawsuit – given the market influence and dominance of the said tech giant – with monopolization and restraint of trade, along with that they see as obvious political discrimination.

The motive behind the Supreme Court petition is articulated by Loomer as a hope that freedom of speech will be protected in the US by allowing all persons and groups to receive equal treatment by Big Tech.

According to the filing, “Facebook has in concert with other social media giants anti-competitively censored and suppressed conservative content, including through the admissions of it(s) former employees who admitted that they routinely suppressed news stories of interest to conservative readers.”

Klayman – who was previously a member of a team that managed to break up the AT&T monopoly in court – and Loomer, are both hopeful that,”the Supreme Court will take the petition seriously and grant review for the sake of preserving Freedom of Speech in the United States of America.” 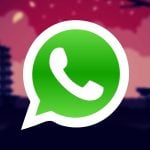 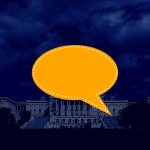 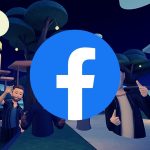 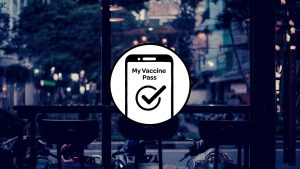 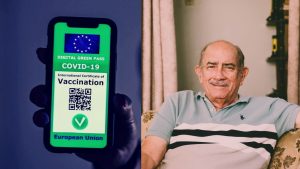 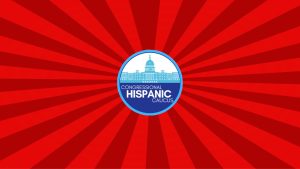