The data for over 50,000 people was collected without a warrant.
Share 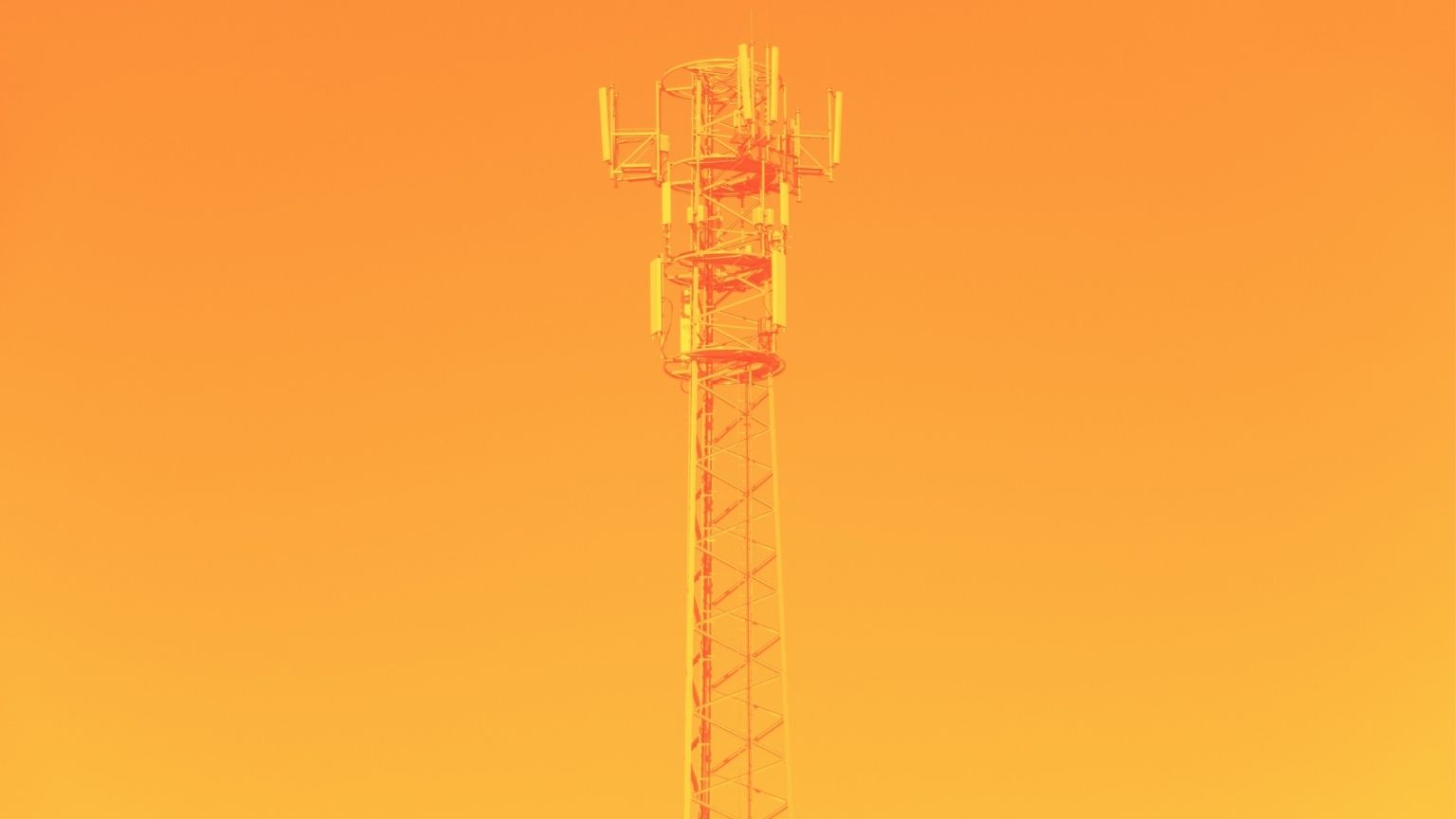 The Massachusetts Supreme Judicial Court (SJC) has ruled that police should obtain warrants before running “tower dump” searches. The ruling, which upheld users’ privacy and civil rights, was applauded by rights groups.

Tower dumps are used by investigators to get the cell site location (CSLI) of all devices that are connected to specific towers at the given time frame of a crime.

The ruling was made in the Commonwealth v. Jerron Perry case, where the defendant was charged with the murder of a store clerk in Boston back in 2018.

As part of the investigation, the police got search warrants for seven tower dumps located in six locations where the defendant was suspected of having committed robberies and the location of the attempted robbery that resulted in the death of the store clerk.

The tower dumps provided information of more than 50,000 phone users.

During the case, the defendant challenged the evidence collected from the tower dumps, calling it “the fruits of an unconstitutional search.” He argued that the searches violated his reasonable expectation of privacy and there was no probable cause for the searches.

The court also agreed with the defendant’s arguments, but clarified that tower dumps are not exactly unconstitutional, as long as they are in compliance with Article 14 of the state’s Declaration of Rights, which protects people’s privacy.

“We do not agree, however, that warrants for tower dumps are per se unconstitutional,” the court wrote in its ruling.

“Accordingly, investigators may use tower dumps so long as they comply with the warrant requirements of [Article 14].”

In the ruling, the court said tower dumps allow the location of people in private places, meaning they can potentially be used to “track a cellular telephone user’s location in constitutionally protected areas,” not just public locations.

The court ruled that tower dump search warrants must be issued by a judge, and they should include protocols for the “prompt and permanent disposal of any and all data” that does not help with the investigation.

In a statement, ACLU Massachusetts applauded the ruling, saying: “This is a groundbreaking decision that provides crucial privacy protections for people in Massachusetts.

“The message is clear: If the police use tower dumps over multiple days to identify someone they believe to have committed crimes, they must first get a warrant, and they must promptly discard any data they acquire from those tower dumps about people other than the target.”